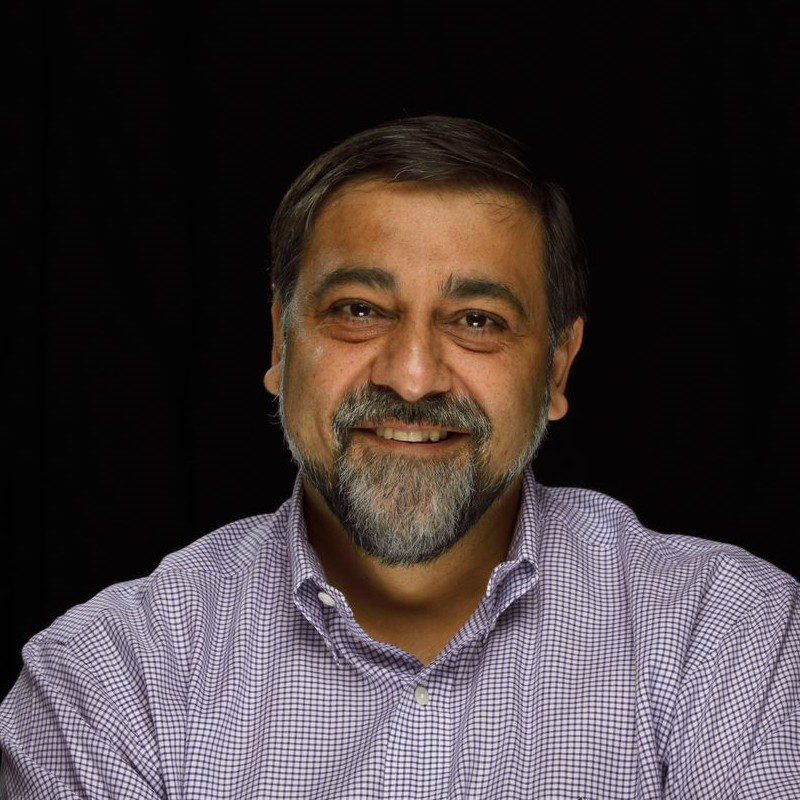 He is a globally syndicated columnist for The Washington Post and author of The Immigrant Exodus: Why America Is Losing the Global Race to Capture Entrepreneurial Talent, which was named by The Economist as a Book of the Year of 2012, and of Innovating Women: The Changing Face of Technology, which documents the struggles and triumphs of women.

Wadhwa has held appointments at Stanford Law School, Harvard Law School, and Emory University and Singularity University. In 2012, the U.S. Government awarded Wadhwa distinguished recognition as an “Outstanding American by Choice”, for his “commitment to this country and to the common civic values that unite us as Americans”. He was also named one of the world’s “Top 100 Global Thinkers” by Foreign Policy magazine in that year; in June
2013, he was on TIME magazine’s list of “Tech 40”, one of forty of the most influential minds in tech; and in September 2015, he was second on a list of “ten men worth emulating” in The Financial Times.

He is also a contributor to VentureBeat, The Huffington Post, LinkedIn Influencers blog, and the American Society of Engineering Education’s Prism magazine.