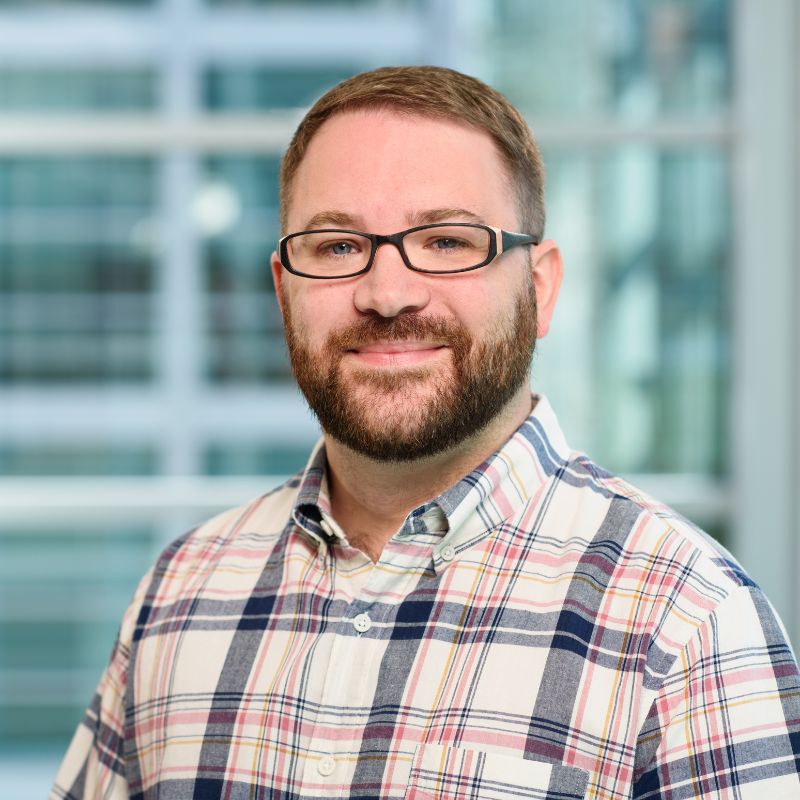 Co-Founder & CTO, Slack
Cal Henderson is the co-founder and CTO of Slack. He is an expert in the use of APIs, an author, and a popular speaker.
See the full Agenda

Cal Henderson is the co-founder and CTO of Slack. He is an experienced technology leader, having previously built and led the engineering team at Flickr, through its acquisition by Yahoo.

As a popular speaker on engineering scalability, he authored the best-selling O’Reilly Media book “Building Scalable Websites”. He was a pioneer in the use of web APIs, and created the basis for oAuth and oEmbed, now used by YouTube, Twitter, and many others.

Cal has a Bachelor of Computer Science from the University of Central England, and was involved in London’s early online community through his work with the early digital community B3ta and his personal blog iamcal.com, which he has run for over 15 years. Cal now resides in San Francisco.