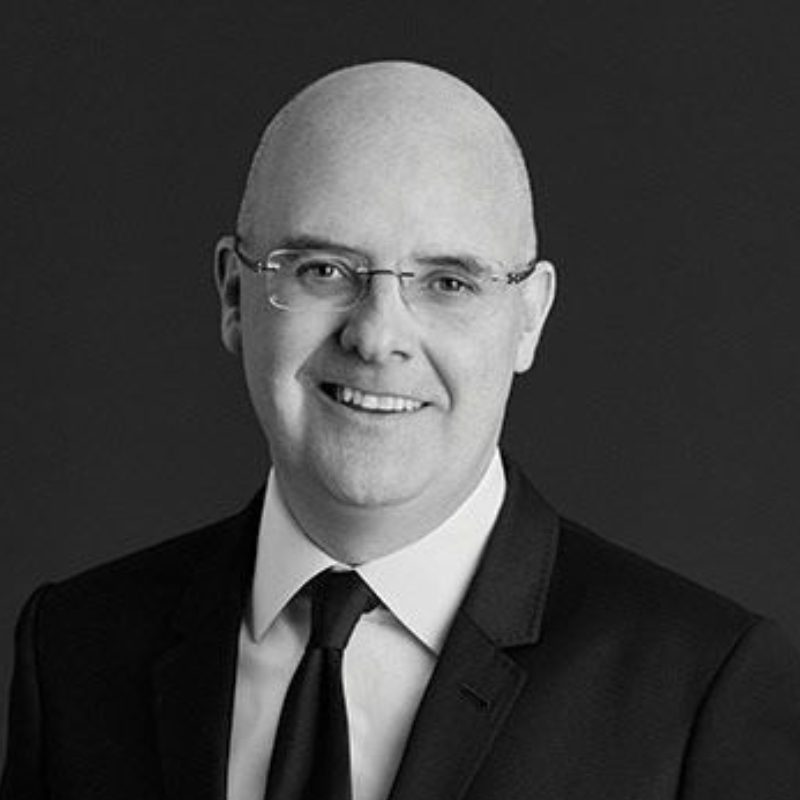 EVP, Global Human Resources, The Estée Lauder Companies
Michael O’Hare is a leading HR executive with experience at some of the biggest global companies, focusing on recruitment, retention, and HR development.

Overseeing a global network of Human Resources (HR) professionals, Mr. O’Hare works closely with all business operations of the Company, directing the recruitment, retention, compensation, and development of the Company’s 44,000 employees. Mr. O’Hare has more than 20 years of experience directing and guiding teams around the world.

Prior to his time at Heineken, Mr. O’Hare spent 13 years at PepsiCo Inc., where he held a variety of senior HR roles culminating in the position of Chief Personnel Officer/Vice President for Asia Pacific. In this role, he oversaw all HR activities in the region across more than 40 business units and joint ventures.