UNLEASH America: How to thrive in the ‘Great Resignation’

Paying them more is not the solution.

Having the right culture is key to employee retention.

Find out how to build the right culture from a panel of HR experts at UNLEASH America 2022.

“This is really the decade of HR… in many ways [COVID-19] put the human back in human resources and that brought humanity into companies”, Bill Tompkins, head of total rewards at SmileDirectClub shared at UNLEASH America 2022.

He continued that the pandemic made it clear that paying people well wasn’t sufficient, companies needed to lead with empathy and think about what type of employer they want to be. This is particularly important given that the ‘Great Resignation‘ is real and showing no signs of letting up.

Luciana Duarte, president at TrueCulture and former global head of employee experience at HP, was on an UNLEASH America 2022 panel with Tompkins.

She believed having this groundwork in place will help companies in the ‘Great Resignation’ – even if a headhunter offers them a huge salary increase to move, “if you have the right culture in place, [that] at least makes people think twice or maybe [pushes them] to have a conversation with their manager and ask what can you do?”

Culture has to intersect with “the talent and the leadership” if you want to people to stay, noted Tompkins.

The third member of panel at UNLEASH America 2022 was Carrie Theisen, vice-president of total rewards at Fannie Mae (or the Federal National Mortgage Association).

At Fannie Mae, “we want to have a culture that people won’t want to leave”. Part of the way it achieves this is by focusing on wellbeing and building employee social networks.

“Studies have shown that people are three times more mentally and emotionally healthy if they have strong social networks”, but that is hard to do when employees aren’t seeing each other in the office every day.

So, employers and HR teams need to be more intentional about creating moments for connection, both within and between teams. This could be social events, or volunteering opportunities to give a sense of “camaraderie”.

SmileDirectClub’s Tompkins added that meeting-free days or times are also an option. At the employer, no meetings start before 8:30am or after 5pm, and there are no meetings after 2pm on Fridays.

This avoids creating a culture of being ‘always on’, especially because SmileDirectClub also has pre-programmed on Microsoft Outlook for any emails sent after 6 pm on a Friday to not be delivered until early on Monday morning.

Duarte continued that other employers have done company-wide shutdowns. This allows people to switch off and not be worrying about emails coming in from colleagues.

But the most important thing, according to Duarte, is listening to your employees and seeing what they need. Now is the time to think “beyond the generic” and begin “creating new [policies] that actually address the new needs as they arise”. Now is the time to reexamine what is and what isn’t working, and get to the heart of what workers want.

Successfully linking perks with culture, and winning in the ‘Great Resignation’ involves “attaching rewards to the thing that makes employees want to work” at your company”. “It’s as simple as that”, according to Theisen.

The world’s HR conference and expo is back! Don’t miss out on UNLEASH World in Paris this October. >>More here<< 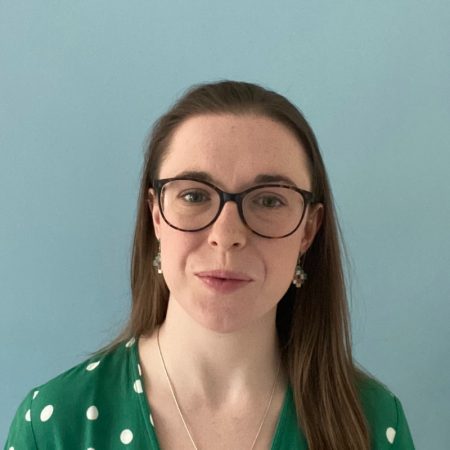