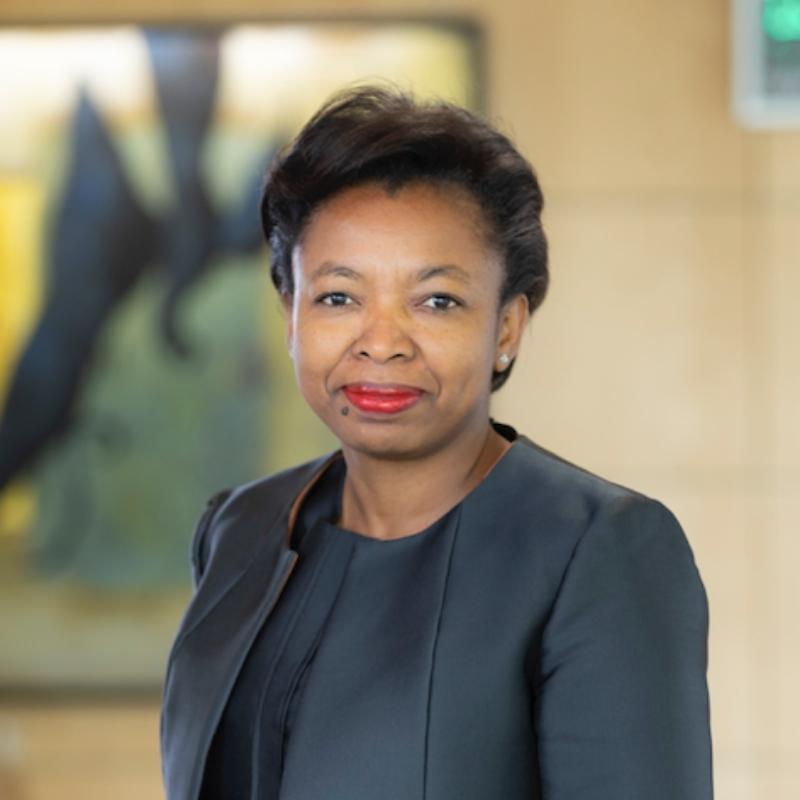 Karima Silvent, Chief Human Resources Officer, graduated from Institut d’Etudes Politiques (IEP) in 1995 and from the Ecole Nationale d’Administration (ENA). In 1997, she entered the French Ministry of Employment and Health as Deputy and then Head of the National Fund for Employment, working on employment reforms as well as helping private companies implement HR policies.

In 2002, she joined the French state-owned Health Service (Assistance Publique – Hôpitaux de Paris) as Deputy Human Resources Director. In 2007, she moved to Korian, a private health group (clinics, retirement homes), first as Group HR Director and in 2011 as COO for the French Business Line. In April 2012, she joined GIE AXA as Global HR Business Partner for COO functions (Operations, IT, Marketing and Distribution).

She was appointed Human Resources Director and Member of the Executive Committee of AXA France in July 2016. Since December 2017, Karima Silvent has been the Chief Human Resources Officer of AXA Group and member of AXA’s Management Committee since September 2019.

The Work Telescope: Surviving and Thriving Through Times of Change 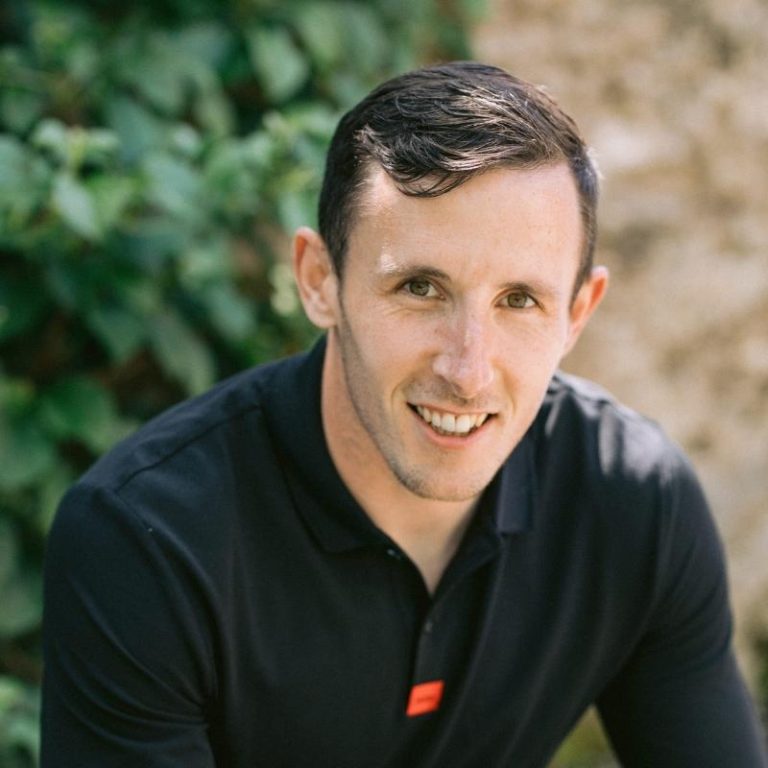 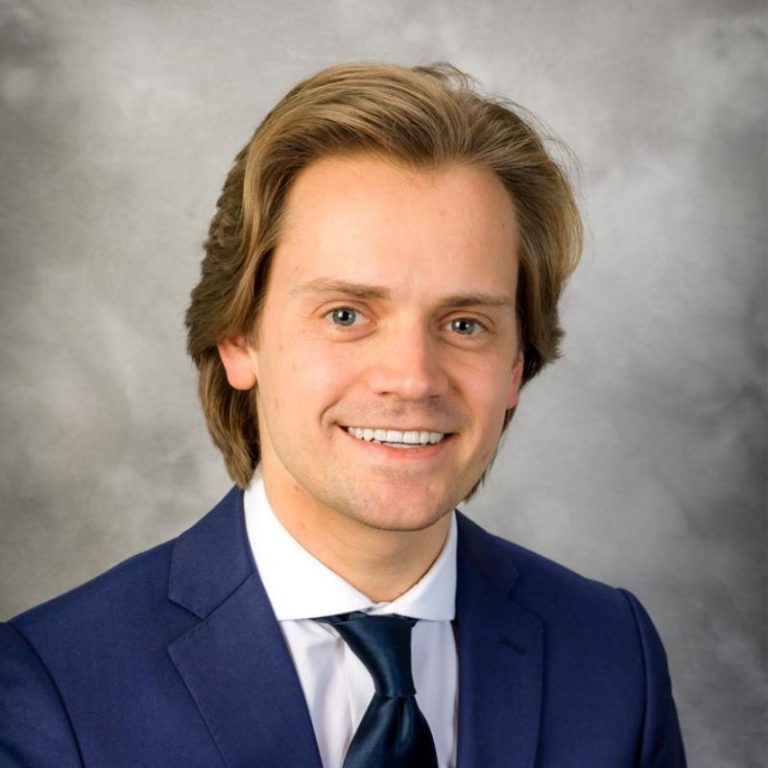 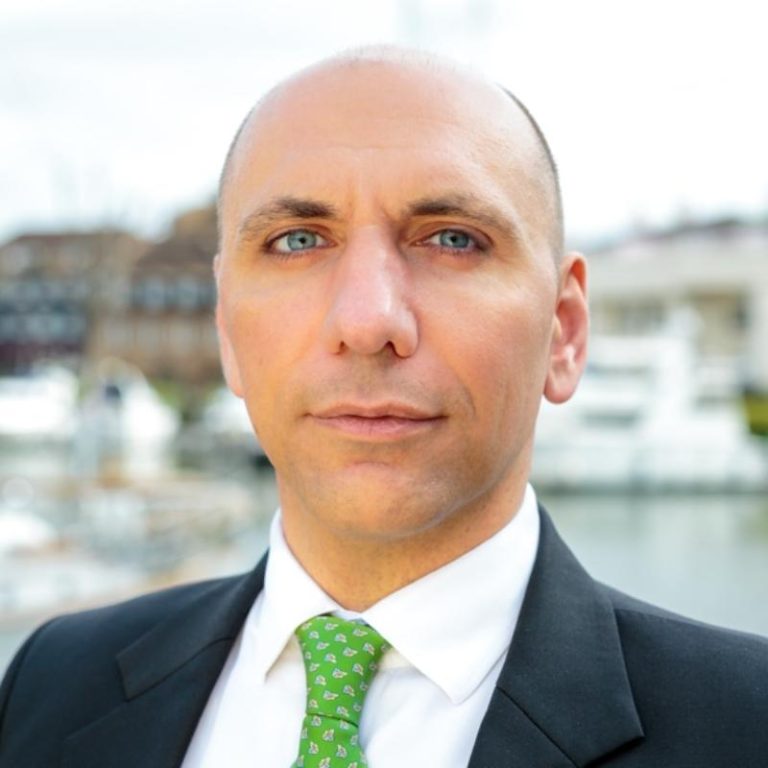 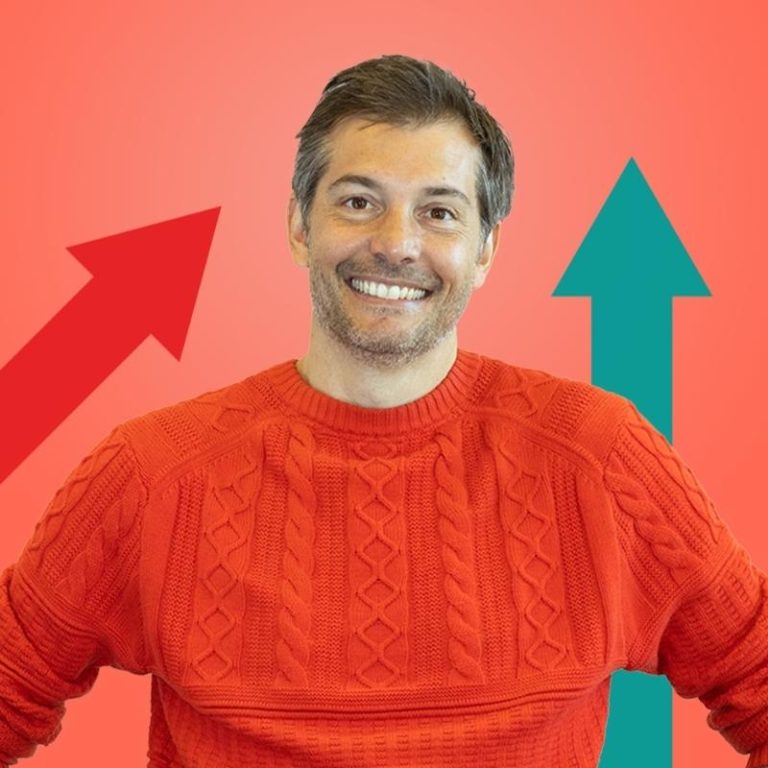 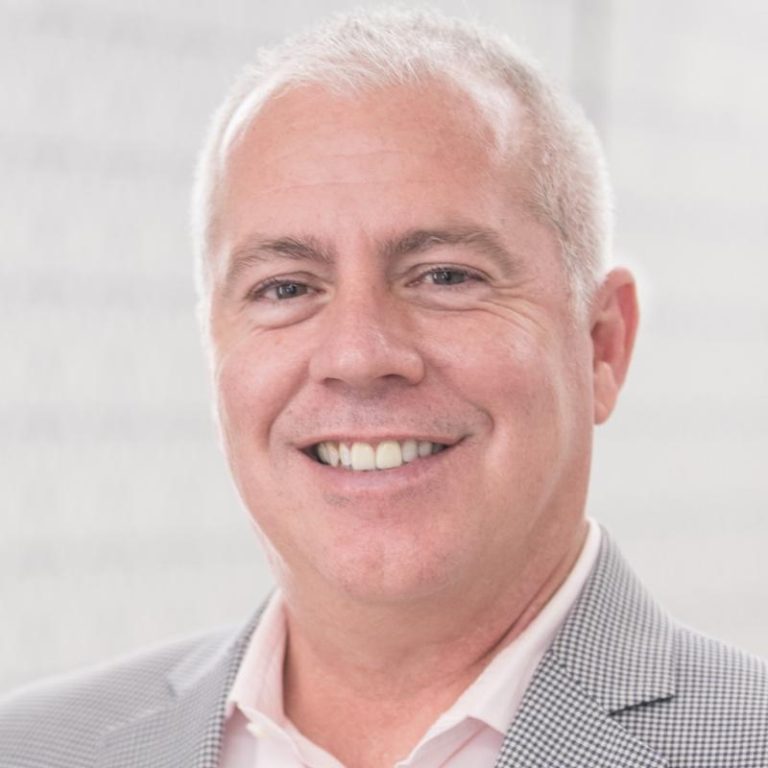 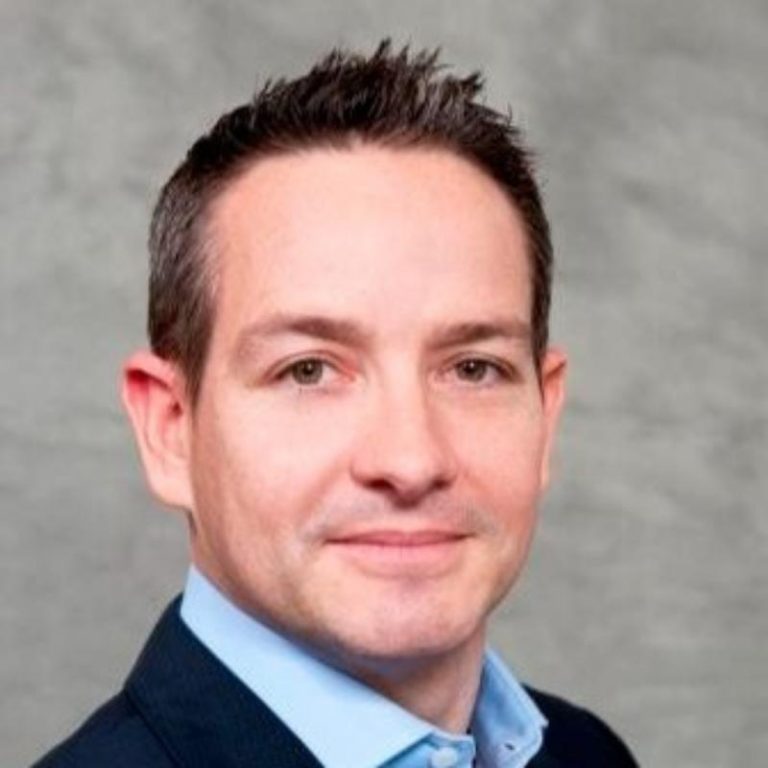 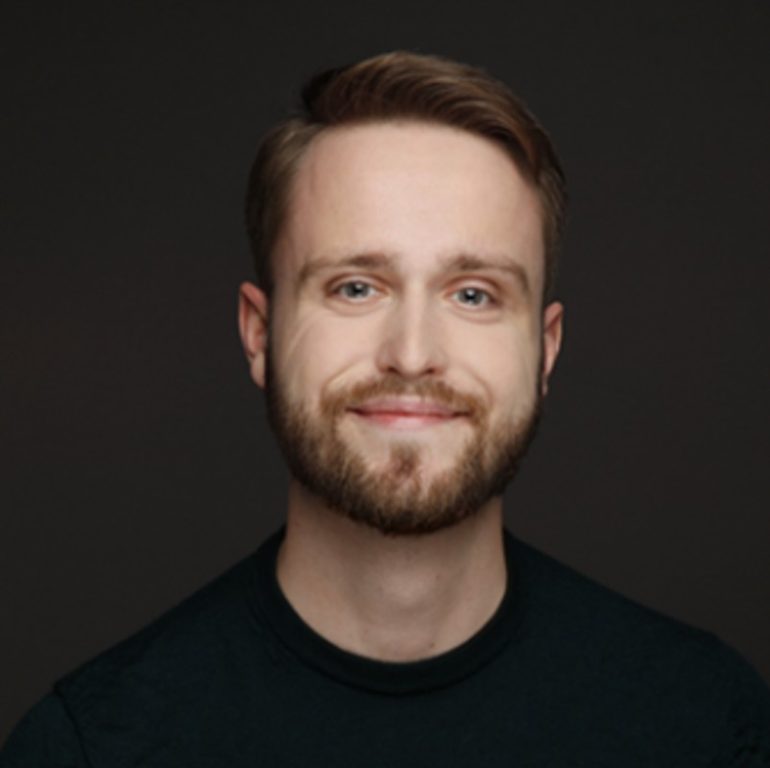 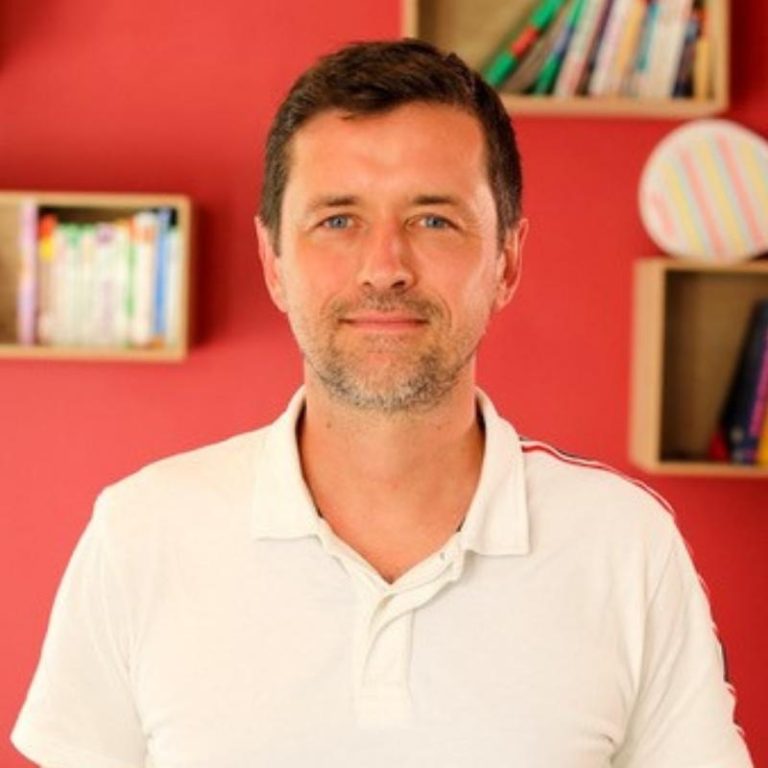 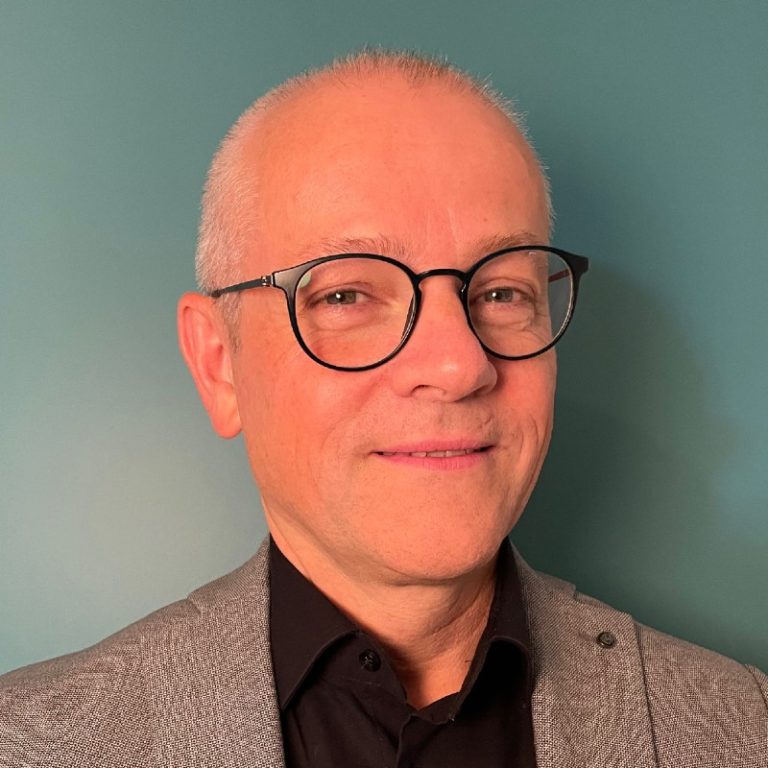