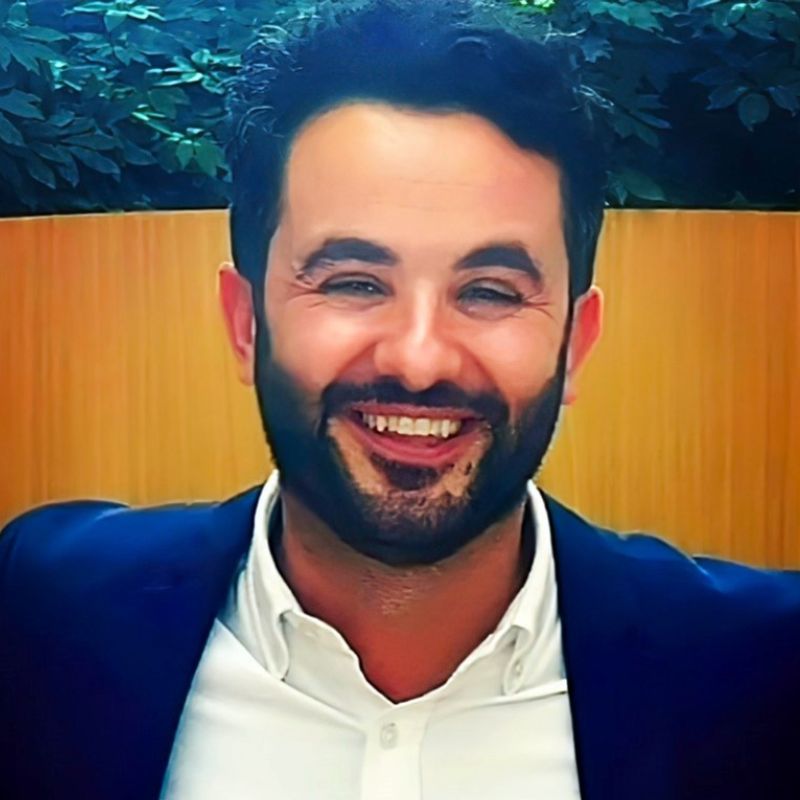 Antonio joined Pfizer in 2017 as part of the Pfizer Global Supply Chain business unit. In addition to his main operational role, he also served as a DE&I ambassador – initially as local DE&I Lead for the European Logistic Center in Zaventem, Belgium, and later supporting the regional European Equity agenda for Diversity, Equity & Inclusion Council Europe (DEICE). Originally from Messina, Sicily, where he graduated in International Politics Relations, Antonio has held various roles across Europe, working for larger multinational companies in the industrial and pharmaceutical sector. This gave him the opportunity to grow as European citizen, with a global mindset, and definitely facilitated his role as DE&I ambassador and agent of change. He is a strong believer and promoter of inclusive environments where people can thrive, using their diversities as a strength.