The problems with a four-day week

Is it the best solution for everyone?

The UK is currently trialing a four-day working week.

But is this the best way to offer flexibility to workers lives?

Find out why Cheney Hamilton is against the four-day week.

The #FourDayWeek is currently being promoted in all our favorite news outlets as a lifeline for businesses looking to get ahead of the flexible working movement.

This is a movement that when looked at properly is one of the causes of these businesses recent attrition & hiring problems, which has been dubbed the ‘Great Resignation’ (more on that later).

Yet a recent study by The Find Your Flex Group on LinkedIn found that the UK working population would actually prefer a move to outcome-based working, rather than working non-standardized hours like a four day week (to the tune of 65% vs 35%).

Should we trial a four-day week?

The financial benefits to the UK economy of businesses offering a broad spectrum of flexibility that could be included in our day to day or night to night working, rings to the tune of £55 billion annually.

One type of flexibility being tossed around by business is the four-day week. Around 30 companies are taking part in a six-month trial of a four-day week, where employees will be paid the same amount as if they were working their usual five days.

The pilot scheme – run by the 4 Day Week campaign, think tank Autonomy and researchers at Cambridge University, Oxford University and Boston College – will measure whether employees can operate at 100% productivity for 80% of the time.

It pre-supposes that someone actually can work at 100% productivity, which contravenes recent research performed and supported by the CIPD which suggests that even working at their optimum a person can only reach 75% productivity.

In my opinion, and having seen first hand the propensity for negativity, exclusivity and low morale that these ‘one-size-fits-all solutions’ have on the workforce, this latest fad would soon have many of us desk bound for four days a week, working condensed hours for the same pay, or fewer hours for less pay, whilst taking every other forms of flexible working off the table, so that the ‘correct data’ can be collated.

This scenario is in fact not very inclusive, or flexible, as touted.

I’m sure the UK trial body will find a few ‘good sports’ to roll out to the press, who will ‘play the game’ properly and go for same pay, fewer hours for its people. These employers will undoubtedly ‘realize’ an increase in productivity (yet still far short of the 100% productivity suggested) the four-day week fad promotes at its optimum, which will be deemed as ‘great news!’

But the reality is that only a few groups are actually able to or want to work four days a week. There is a whole cadre of workers for whom working condensed hours just isn’t possible.

For example, take a mum who needs to work 25 hours a week so that she can support her family financially and who, due to the exorbitant costs of childcare, can only do ‘school hours’.

A five-day week is her only option to facilitate that, so a condensed four-day week for her would mean leaving her job, which in turn brings an increased cost to the employer to replace her.

Is there a better approach to improving productivity?

Yes there is! An increasing number of future of work-focused businesses will be looking to offer true internal and external flexibility to their employees. In doing so, they will be following that 65% in a mighty move to outcome-based working.

These employers will also be ensuring that any move to flexible working will also be emboldened by an increase in salary, and by building a robust culture, values and behavior proposition, that is both mutable and societally great.

This begs the question: what is outcome-based working and why is it better than the four-day week model?

In the case studies I’ve seen designed for this new way of outcome-based working, there has been an increase in wealth opportunities for both workers and businesses alike. This is because having a financial re-engineering plan built in that is designed on a return to investment model, is a vital part of this business evolution.

Outcome-based working essentially turns every worker into a ‘mini-outsourcer’ if you will. Allowing businesses to show their people moving from a fixed cost liability, to a variable cost asset and, through shared workforce, to a return on investment on the bottom line.

This future of work model increases the workers’ opportunity to ‘earn more’ by introducing the option of working multi-portfolio (where individuals work for multiple companies but doing the same job synchronously), or as part of a shared workforce.

In the world of outcome-based working, the term ‘hybrid working’ is redesignated to showcase a new hybrid reward mechanism of part PAYE & part capital gains as a preferable taxation method.

Also, ‘flexible working’ gets redesignated to showcase how you (the workers) deliver the outcomes of your employment contract!

The modelling and proven business case (coined as mutable by the business researchers over at  Bloor) shows the viability of an outcome-based work model.

This is largely due to the outcome-based company’s ability to grow and contract without ever putting their workforce at risk of redundancy. This increases the stability, security and flexibility for its engaged workers.

This new-found agility plays out in both the thoughts and actions of these businesses, which in turn creates an increase in productivity from its people.

It’s the closest a company and its staff gets to balance – a true ‘have your cake and eat it’ business model.

So, if you are a business who is looking to find its real ‘flex appeal’ whilst delivering true value for its people – and not just to make the headlines –  look further afield than the four-day week.

The next meadow over looks much greener (and much more sustainable) and offers a much more desirable outcome for the UK and beyond. 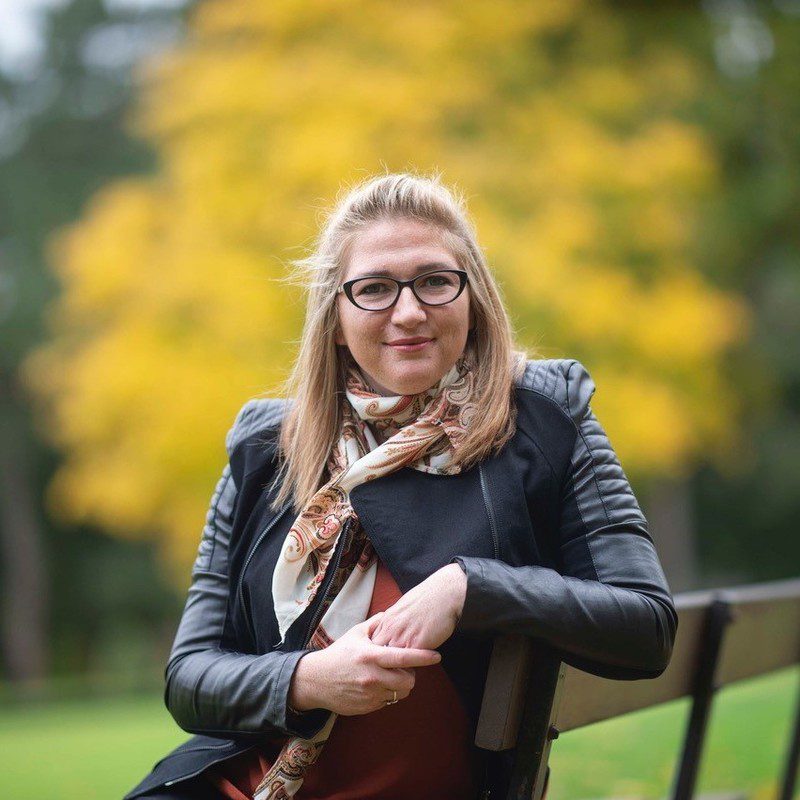 Cheney Hamilton is the founder & CEO of Find Your Flex, the UK’s leading flexible working network.