HR teams should act as facilitators for more diverse and inclusive workplaces.

June was Pride month, but D,E&I needs to be focused on all year round.

Why is D,E&I good for business?

Across the world, in June, millions of people have been celebrating Pride month. Whether participating directly, or showing allyship and support, this annual event is a great chance to not only celebrate LGBTQ+ issues, but also to bring conversations about diversity, equality, and inclusion (D&EI) to the fore.

Having frank discussions about how we can improve our society, starting with workplaces, can help create comfortable and safe spaces where everyone has a voice. But this isn’t always easy.

Even though the benefits of a truly diverse and inclusive company are well known, we still need to keep pushing. And this is true beyond LGBTQ+ issues.

Women are still under-represented on boards, holding less than a third of executive management positions in the UK, and only a quarter in the US, according to data from GWI Work, and people of color may not always get the opportunities they deserve, and need.

In fact, the UK’s Parker Review on ethnic diversity found that out of 1,056 board directors at FTSE 100 companies in 2021, only 155 were from ethnic minorities.

While clearly embracing diversity is the moral and ethical course, there’s also a real business imperative.

Research from McKinsey has shown significant gaps between companies that have really embraced inclusion and those that haven’t.

At GWI, we’ve found that consumers will respond to this. In fact, in a recent GWI Zeitgeist survey of 2,012 internet users in the UK aged 16–64, 74% of consumers said they feel that companies should support LGBTQ+ causes all year round and 21% said they’re more likely to buy from a brand they like if they support Pride month.

This raises a few questions. Why do we even still need to have the conversations? Shouldn’t the fight for DEI be a thing of the past by now? What still needs to be done and why aren’t we doing it?

Unfortunately, there is still a huge amount of work to be done in D,E&I activism across a wide range of issues. There is no silver bullet for D,E&I.

It’s also no secret that there are some people that can feel threatened, or simply don’t understand how others are affected, particularly those that may benefit from more privilege than others.

At the same time, ‘pink-’ and ‘rainbow-washing’ remain a struggle for companies with good intentions but no action plan. Even though there is widespread recognition that diversity is important and must be addressed, the reality is that often there are difficult conversations to be had. This can become uncomfortable very quickly, resulting in issues being left unapproached.

This is why any change in an organization must come from within. But it shouldn’t only be from within and handed down by senior leaders, or driven purely by HR departments, it must also come from the employees themselves.

This is why employee input and advocacy is key. By presenting actual, lived-in experiences of people of a different gender, race, or sexual orientation, other employees can come to understand and have real examples of the discrimination that people from these groups can face.

It’s one thing to read about something in a newspaper or on the internet, it’s a totally different (and often emotional) thing to hear someone telling you in person exactly what they live through on a daily basis.

If HR act simply as facilitators rather than policymakers, the impact will be far greater and more effective.

By inviting real people to tell real stories through blog contributions, lunch and learns, and free-flowing and frank conversations, it’s possible for everyone to learn what life is like on the other side of the fence.

This will also help create a more closely-knit company that really works together. These discussions can also help overcome barriers, cutting through unconscious bias and driving the right outcomes.

D,E&I is a priority for younger generations

There’s also a new generation of employees entering the workforce. They not only want to be fairly compensated, and see career development and salary increases, just like the generations before them, but they also want to be able to take pride in their company and in their teams.

D,E&I issues are important to this generation, who are used to discussing them openly and can be very vocal about anything they see that contravenes their ethics and expectations.

They can be a real driving force for change but, equally, if they feel that an organization isn’t living up to their requirements then they are more than happy to leave and find one that is.

From a talent acquisition and retention standpoint, it’s important to make sure that everyone is working in an environment where they can freely express themselves via the right channels.

D,E&I must be a business decision

However, any company that is going to take D,E&I seriously also needs to understand that it must be approached just like any other business decision. Ultimately, decisions that change the shape or direction of a company must be backed up by data and show a measurable, positive impact.

While, as mentioned, activities and policies should not be simply handed down from above, without at least some senior-level or board support they won’t get far off the ground.

This is where data really plays a role. By looking at the spread of performance review results and mapping them against gender or other characteristics, it’s possible to uncover unconscious bias and suggest training and other action. Ultimately, the work has to be done and measured if it’s to be effective and calibrated across the organization to drive the right outcomes.

An organization that is still lagging on D,E&I issues is one that will be left behind from the perspective of talent, results, reputation and overall success.

It will also miss out on understanding a wide range of perspectives that, if freely expressed without fear of judgment, can create new, exciting avenues for the business to explore, or even just put a new sheen on existing ideas.

While there’s a lot of work still to be done, this is important work. It’s ongoing and must continue if we are to take pride in our companies and work. 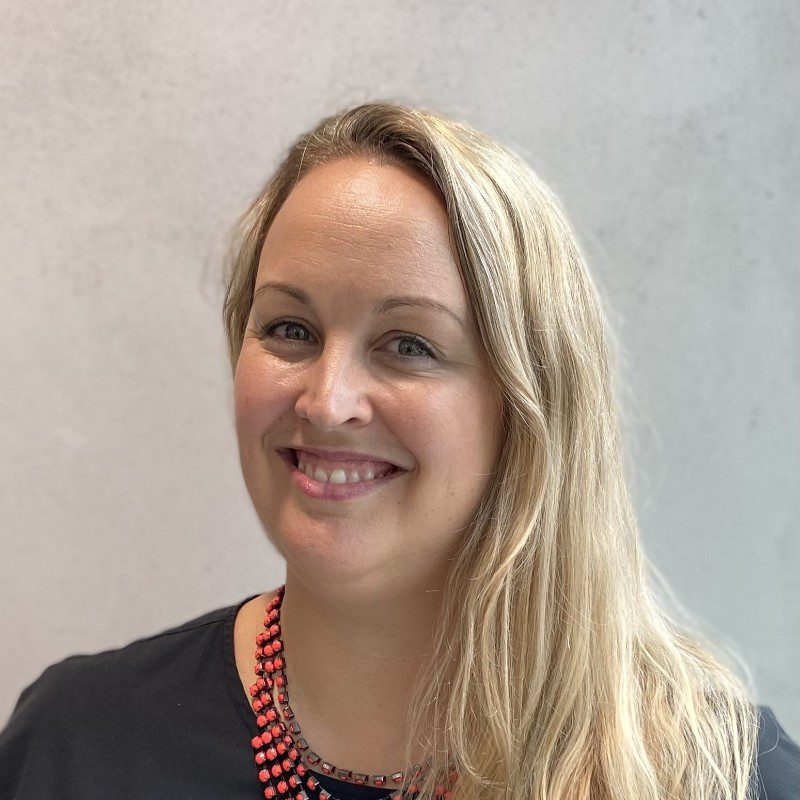 Prior to becoming CPO at GWI, Coates spent 15 years heading up the L&D teams at WeWork and Groupon.