With Meta, Amazon, and Salesforce laying off staff there is a rare chance for top talent to benefit by finding engaging work and needed skills.

Media headlines are focusing on Big Tech layoffs — yet these stories don’t tell the whole picture.

Recently laid-off techies are still going to be in demand - layoffs could work to reconfigure the recruitment landscape.

However, smaller firms still have to focus on good talent acquisition practices.

The ongoing Big Tech layoffs of 2022 and 2023 have captured media attention.

This is understandable. Firstly, there’s the sheer scale of the redundancies. Layoffs.fyi, a global tech-industry tracking site, shows that, so far, 150,000 people have been let go. Then there’s the adversarial nature around some of the layoffs with arguments over redundancy packages and the manner of dismissals. And, of course, there’s the instant consumer recognisability of some of the firms letting people go; businesses that billions around the world use every single day.

In fact, redundancy headlines currently read like a who’s who of the biggest players in Big Tech. There’s Meta, which has let 13% of its staff go — with reports that the fallout has now reached new recruits, with offer letters being rescinded. Amazon has also laid off 18,000 staff and Salesforce 8,000. Twitter, too, made headlines for laying off over 50% of its workforce. Although much of the reporting focus on the Elon Musk-owned social media giant has been around the manner of the layoffs and their potential business impact.

Lyft, Uber, Cisco, HP, and Intel have also caught reporters’ attention as they either let people go or make public their plans for future cost-cutting.

Tech talent is still in demand

Inescapably, layoffs have a negative impact on those individuals affected and could indicate broader economic patterns.

A class action lawsuit from some of the recently laid-off Twitter staff acts as a reminder to all involved in redundancies that layoffs are an inescapably emotional and stressful time for those losing their jobs, they must be done in a compliant and legal manner, and have an impact on ex-staff’s finances.

Yet, some tech industry figures argue that ongoing Big Tech redundancies are broadly the result of tech sector-specific conditions and shouldn’t have everyone worried.

Andrew Flowers, labor economist at Appcast, tells UNLEASH that job postings across the wider economy are still at a much higher level than before the pandemic — i.e. there is still a demand for talent — and there is a more nuanced picture behind more simplistic and alarmist layoff headlines.

He said: “The layoffs are happening but they’re concentrated in a few Silicon Valley mega-corporations. The broader technology industry has seen a slight uptick in layoffs, nothing catastrophic, and the broader [US] economy is powering along.”

Indeed, Marc Benioff, CEO at Salesforce, is on the record as saying layoffs at the firm are a correction to tech world over-recruitment over the last few years. “As our revenue accelerated through the pandemic, we hired too many people leading into this economic downturn we’re now facing, and I take responsibility for that,” he said.

For Benioff, that responsibility is partly taking the form of healthy redundancy packages for those let go with Salesforce giving laid-off staff a minimum of five months of pay, health insurance, and career resources on offer to help staff transition.

For some in the technology sector, as The Information reports, this type of “generous severance package” is helping them move on from roles they “should have left a long time ago” and share their knowledge at smaller startup firms, redistributing talent across the industry as Big Tech firms that hoarded it during the pandemic let it go.

An influx of technology talent could also recalibrate power dynamics in the employment landscape, at least in the technology sector.

With over 70% of business leaders saying it’s currently hard to hire top talent, and that the talent-employer power balance has shifted towards talent over the last couple of years, a glut of unemployed techies could loosen the market and shift that balance once again.

According to Michelle Rhee, cofounder of BuiltWithin, demand to employ this talent is certainly there. “While there are many changes underfoot at Big Tech companies, we haven’t seen the same kind of slowing across the board. In fact, in small and mid-sized companies and larger companies outside of technology we continue to see a healthy demand for tech talent,” she shares with UNLEASH.

Big Tech layoffs could also give smaller companies the chance to access the talent they would otherwise be priced out of which could make the entire technology business eco-system more diverse, productive, and innovative.

Jay Levy, co-founder and managing partner of Zelkova Ventures, tells UNLEASH: “These layoffs are providing opportunities for startups and early-stage companies to recruit talent that over the past several years may have been inaccessible. We will also see new companies started by many of those laid off, which will help pave the way for growth in the coming years.”

Robert Parry, recruitment director at Hype, who hires for Web3, is already seeing the positive impact of Big Tech layoffs in less well-established parts of the technology sector. Whilst he acknowledges that layoffs are stressful for outgoing staff, he states:

“In Web3, we’ve noticed a spike in applications from Big Tech alumni. This will raise the bar industry-wide. People with such experience have a lot to bring to the table and employers recognize this opportunity.”

Indeed, Big Tech layoffs could lead to a talent redistribution towards companies in less well-established, but growing, pockets of the technology ecosystem, such as climate technology and so-called ‘cleantech’ firms.

Paige Carratturo, cofounder of Sea Change Advisors and founder of Enertech Search Partners explains to UNLEASH that “the demand for great talent in the cleantech sector is significant.”

She adds:” Opportunities in our sector have out-paced available talent by a wide margin over the past several years. There is now a once-in-a-generation market opportunity to lift and shift talent to transition into new — and perhaps more meaningful — careers.”

A reminder to hiring firms

Whilst many are arguing that headline-making layoffs can be a positive moment for the talent landscape, Appcast’s Flowers worries that the broader economic picture could mean that, at least in the medium term, technology startups and scaleups might struggle to get investor funding to attract and retain this talent. This could end up re-benefiting the big tech businesses currently making staff redundant.

Flowers says: “If we have a few years of elevated short-term interest rates this can impact the startup landscape as venture capital might have a prolonged slump. But the established players, like Amazon, Apple, and Google, they’re going to get through this, it just might require a correction.”

Additionally, Jaye Denson, director of RPO at Allegis Global Solutions (AGS), tells UNLEASH that even with a large number of newly unemployed technology talent on the marketplace solving the skills shortage isn’t going to get done by doubling down on existing processes.

He adds: “Talent remains in the driver’s seat and companies need to look past traditional sourcing approaches and focus on specific skills and capabilities required to complete tasks that contribute to desired business outcomes.”

So, what can HR can talent acquisition teams do? It seems the follow-on is if smaller tech firms, or businesses outside of technology, can use this moment to reflect on what their skills and needs are.

Also, they can use this “once-in-a-generation” opportunity to reflect on what their offering is, what their purpose is, and how newly available Big Tech talent might benefit them, then they can benefit in a sustainable, productive manner.

In many ways learning from the actions of Big Tech over the last couple of years, hiring smartly and investing in an effective and tailored manner — and not acting like Christmas has come early because so much talent is now available.

Many more global HR experts like Andrew Flowers, a contributor to this article, are speaking at this year’s America show in Last Vegas. Check out our UNLEASH America speaker line-up here. 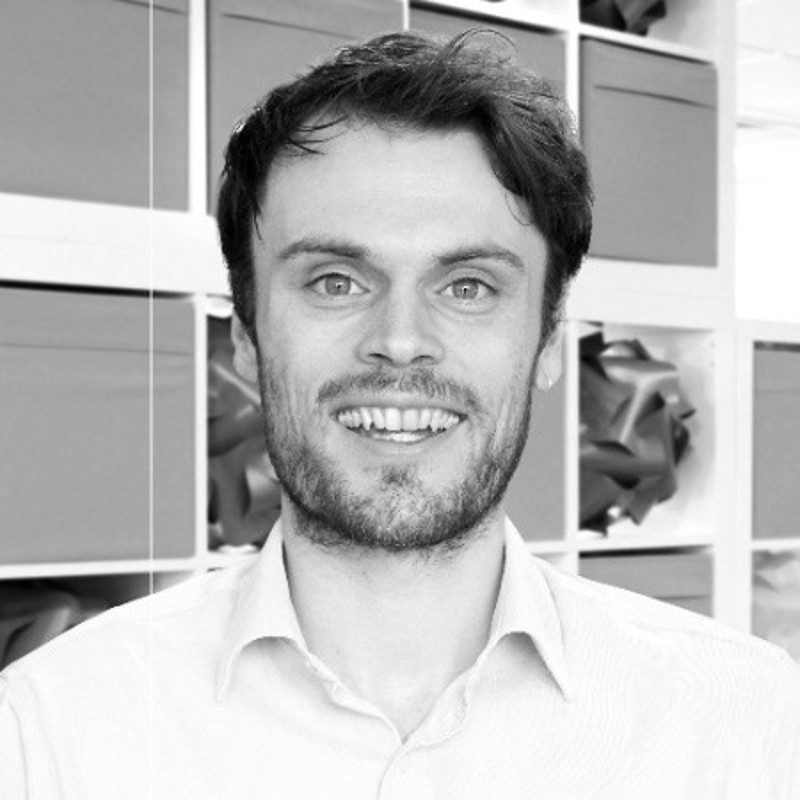 Dan is an award-winning HR journalist and editor with over five years experience in the HR space.