Dave Savage looks at the positive lessons we can learn from changes wrought by the pandemic.

The last 20 months have caused unprecedented disruption to the global economy. Consumer demand has shrunk or disappeared whilst investor money has been focused on traditional markets.

Leaders of startups and large corporations have had to consider their strategy and culture very carefully. It hasn’t been easy to instill confidence or security in their teams. Indeed for many, it’s caused a rethink on what behaviors are important and how to display strong leadership.

As a podcast host and a regular conference chair, I’ve been lucky to meet and talk to hundreds of CEOs, VPs, and MDs from across the technology sector and beyond. I thought I’d share some of the ideas and lessons that made an impact on me. Perhaps some will be useful as you head into 2022.

Create space for people to talk and challenge

Organizations are strengthened by a diverse pool of talent. According to the McKinsey study ‘Why Diversity Matters‘, the top 25% of companies for gender-diverse executive suites were 15% more likely to generate above-average profits than the bottom 25%. Diverse companies also attain 19% higher revenues than those lacking diversity on account of a better culture of innovation.

So you need to create space to ensure the executive team hears the best ideas, from within the boardroom and outside it. Whilst many sectors lack diversity, sadly the stats are even worse at the top of organizations!

Thomas Vosper: “I recognise it’s really, really hard to raise investment. Last year there were 320 businesses in the UK that raised investment for the first time, it’s really not very many. That’s down from 500 and nearly 700 in the preceding years. So it’s actually getting much, much harder for early stage founders to go from zero to investment.”

Vosper is the co-founder and CEO of aisle 3, a tech company aiming to offer a universal view of shopping, using AI to help discover products in a fragmented market. Whilst you should celebrate raising money, only 1% of businesses manage to, it can’t be *the* goal. Instead how you deploy cash (does it go to the right places and people?) should be your measurement of success.

Thomas was able to use the money they raised to incorporate a new subsidiary business in India. That allowed aisle 3 to make sure their contract workers were paid properly.

So ask yourself, are your milestones markers you can be proud of? The people you employ are essential to your business and have families, hopes, and dreams. Success should reflect and understand that responsibility.

Craig Dunham is the CEO of Deepcrawl. For seven years he gained experience as an executive at Seismic, a West Coast-based sales enablement solution. When he joined Seismic the business was worth $15 million. When he left the organization was worth $1.6 billion. For 7 years the team at Seismic delivered 100% growth year on year.

“We set aggressive targets every year. It was our job as leaders to get the team excited about going out and facing that challenge, putting in the hours necessary to hit those numbers. The pressure was really around being accountable to each other. I think we took the idea of pressure and turned it into an exciting thing; into something we all wanted to do.”

Seismic created a culture where winning was fun. Sports teams can crumble under pressure, but a team playing without pressure looks like they’re enjoying themselves. Coaches talk about creating an environment where players express themselves.

Craig and his team believed that if they all told the same story, they could win more. So there was pressure, but the overriding feeling was excitement towards the challenge they faced together.

Recognise who your cultural champions are

Who is the heartbeat of your organization? Leaders talk about values, and what they would like the business to be, but are you actually influential enough to see those words grow deep cultural roots?

You need mid-level management to get on board if those words are going to translate to action. The layer two or three below the executive can get junior staff excited, but still have relationships with the executive. They are going to drive culture in a positive way.

As an executive, your role is to identify who those cultural leaders are; those successful, high-performing members of your organization. You need those people to be your champions, driving behaviors in the way that they work and engage with people, and contribute as individuals.

Marcus East is the Chief Digital Officer of T-Mobile US. He has spent much of his career on the West Coast of the US, but grew up in the UK. Marcus states that failure is not accepted in the UK. He could not walk into the boardroom of a major British business and present a project or program that had failed to deliver.

The West Coast has a much greater acceptance that not everything you work on can be successful. You learn from your mistakes and create a much stronger strategy.

“If we really want to drive change in our organizations, we have to create an environment where our people feel safe to share their knowledge and their insights, even when they don’t go according to plan.

“One of the things I’m really passionate about is experimentation, and I do think that many well-established organizations don’t do enough experimentation. They’re still focused on the idea that you define the perfect project and execute on it.”

Marcus believes that if you’re really going to deliver for your customers, leaders need to recognize that skills could come from anywhere within your organization. They could come from your front-line team or your finance department.

That agility gives you space to try new ideas. That means having to accept that you might fail, but progress will still be made.

Stick yoga in your calendar

Craig Dunham (CEO at Deepcrawl) is a man who likes to eat. He makes sure that he eats lunch and will take time to switch off entirely. He often watches YouTube or does something mindless.

During the pandemic Craig has discovered that yoga is a form of exercise that has helped him emotionally as well as physically, keeping him grounded. Our careers are important, but most of us are not saving lives and it’s important that your people remember what’s truly important; put yourself and your family first. Unplug and take vacations and encourage others to!

“I’m very intentional about not just making sure I do it, but making sure it’s visible that I do it. As a culture our calendars are open. Anybody can go in my calendar and see what I’m doing all day, I don’t hide that from my team.”

So there we have six lessons I’ve heard in conversation with leaders. There are of course many more things we can learn from each other. As a commentator on technology, my advice is to keep listening and keep sharing. 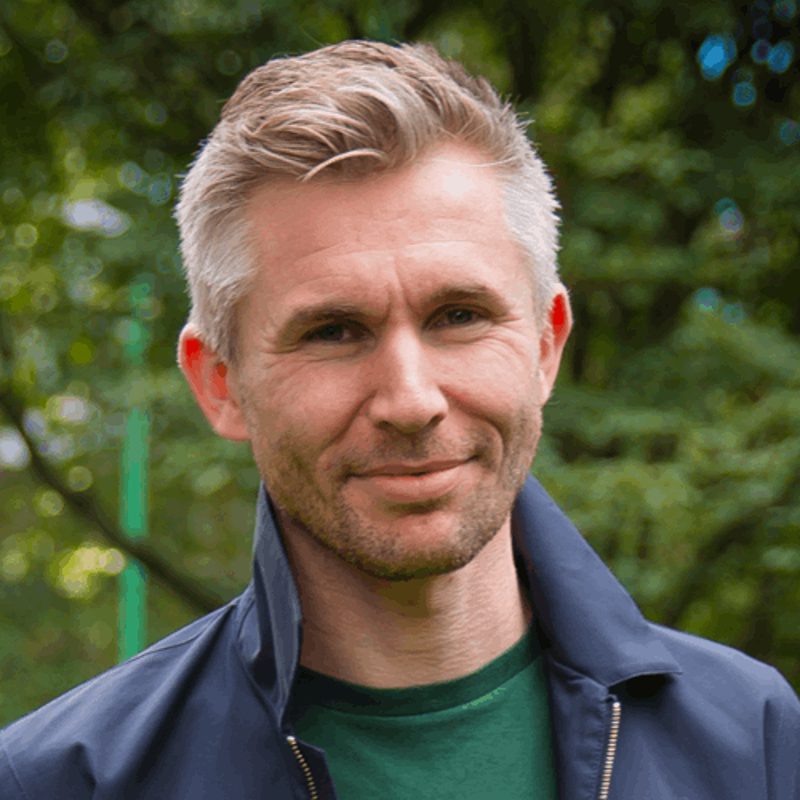