Assuming workers are lazy will help you build influence

Here are some top tips for HR professionals.

It is human nature to want to take the simplest route that requires the least effort.

Therefore, the best way to motivate people is to make the action as easy as possible.

Find out the best way to do this based on the Principle of Effort.

There are some goals in your life for which you are willing to make a substantial effort. Perhaps you are planning the perfect birthday for your child or close friend, or maybe you are following a training plan to complete your first marathon.

It’s generally easy for people to think of something they are willing to work hard for. What we don’t realize is that in most situations, most of the time, our brains are involuntarily doing the opposite.

At a subconscious level, your brain is constantly seeking out the pathway to achieve whatever it is you are after with the absolute minimum expenditure of mental or physical effort.

The Principle of Effort as an influence on behavior

Scientific studies have documented that in areas of human behavior ranging from decision making to actual bodily exertion, we behave as if we are running an underlying program designed to conserve energy.

For example, computer scientists can predict the movement pattern of pedestrians simply by identifying the routes from one location to another that represent the minimum caloric energy expenditure for every individual.

People who are looking for information stop as soon as minimally acceptable results are found, and more than half of people abandon a site that takes more than 3 seconds to load so they can try their luck at a faster route. Laboratory experiments have also shown that people even alter their perception of reality in order to take the least effort option.

In other words, if your goal were to predict what most people will do most of the time, you will achieve a high level of accuracy if you assume that everyone is lazy unless they have a very good reason not to be.

When it comes to understanding the psychological principles governing influence and decision making, this is known as the Principle of Effort. In general, as the amount of effort required to comply with a request decreases, the likelihood that people comply with the request increases.

Attempts to influence people at work are not skillful

When people make requests of others in the workplace, the most common influencing strategy employed is rational persuasion. This involves fortifying any request for action with logical justifications.

Although this strategy is common, it is not very effective, achieving the desired outcome only about 12% of the time.

We also tend to believe that the more logical reasons we add to our request, the more influential we will be. Instead, research suggests the opposite is true. All in all, our attempts to influence people at work are not very skillful.

The Principle of Effort provides one reason that rational persuasion is not as effective as people tend to expect. At a conscious level, we believe people evaluate requests logically, but at a subconscious level, they evaluate any request in terms of how much effort it will take them to comply.

It is a common pitfall in daily work-related interaction that people make high-effort requests of those who do not have compelling reasons for expending much energy.

How to increase your influence at work

This understanding is particularly important for HR professionals who regularly need to persuade large numbers of people to adopt new ways of working, new policies, or new initiatives.

Chances are that the messages supporting new procedure rollouts in your organization include significant explanations as to why the change is necessary for the company. This is unlikely to inspire excitement or motivation from employees, instead it is more likely to create a subconscious desire to not exert much effort to help.

But, rather than threatening non-compliers with punishment, such as by removing various access privileges until compliance is achieved, an alternative approach would be to make it as easy as possible for employees to comply.

The Principle of Effort is one approach to increasing your influence over people and outcomes at work by tapping into the underlying psychological processes that occur when people make decisions.

In a nutshell, the easier you make it for your colleagues and employees to perform an action, the less effort you will need to put into motivating them to do it.

Indeed, if you make it easy enough to take action, some people will not even need an explanation as to why they should act!

Getting started this week

So, how could you apply this knowledge in your workplace this week?

To get started, look at your current objectives, and consider what you need to persuade others to do in order to achieve those objectives.

Typically, we underestimate how much work is involved for other people, so it is important to recognize that “effort” should be viewed as any second spent doing something that the influence target would not be doing otherwise.

Anywhere that you can see an opportunity to streamline and minimize the effort required of others you will be increasing your chances of achieving the outcome you seek.

We tend to think of influencing others at work as an attempt to control other people’s behavior. Influence does not have to be about control.

Instead, understanding the psychological mechanisms that affect human perception, emotion, and decision-making can enable you to increase your influence over what happens at work.

Once you get used to his approach it will be even simpler – and more effective – than the tools of influence you use today. 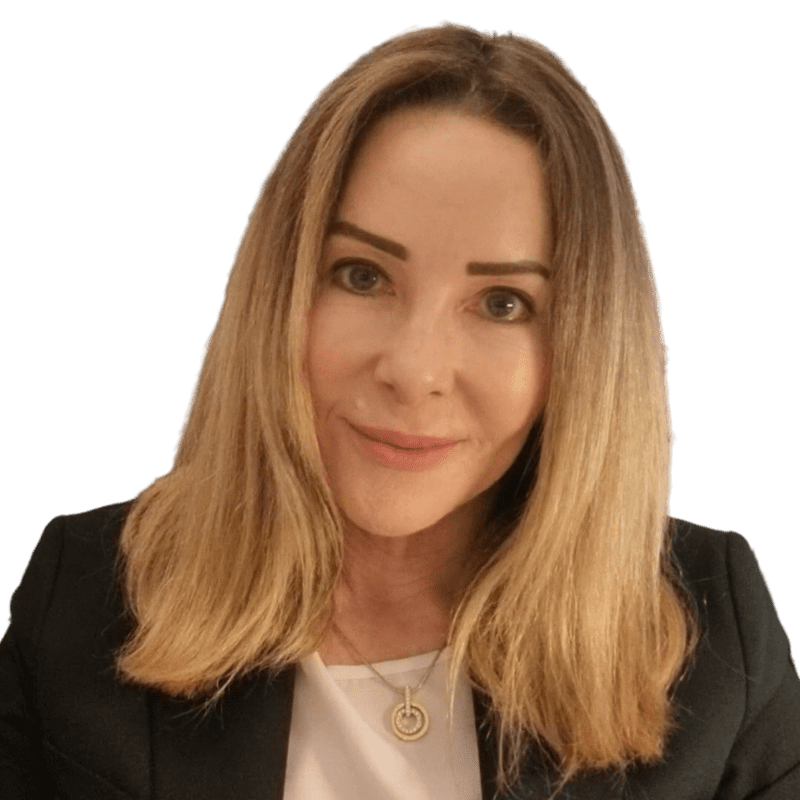