Beyond binary: Learning to work with nuance

Dr. Richard Hale tells UNLEASH this month that we can’t be certain of everything. Embrace that nuance.

In learning, real depth comes from individuals exploring their own views first and then placing them within the context of their organization.

Uncover even more insight in this exclusive dive into learning theory for UNLEASH.

‘Nuance’ noun US /ˈnu·ɑns/ – A quality of something that is not easy to notice but may be important.

When I suggested in a recent column we need to become willing to work with ignorance, I realized this might sound rather simplistic. Perhaps trading ignorance and working with nuance might be more appropriate. More nuanced even.

I recently spent a wonderful 12 minutes listening to ‘Death of Nuance – Oliver Burkeman‘ and was struck by the idea that the relentless drive for technological progress is fueling the need for speed and driving down the ability or willingness of humans to tolerate nuance.

Working without nuance was a prehistoric necessity as humans responded to threats with the fight or flight response; it was about binary instinctive decision making.

In business our need to create a sense of certainty has in the past been satisfied by teaching industrial-age management, focused on planning, organizing, inspecting and controlling. Considering shades of grey, or a nuanced argument, was seen as wasting time on matters intangible and uncontrollable.

I also recently spent a less-than-satisfying 12 minutes listening to a current affairs news item and noticed I was becoming increasingly frustrated by the repetitive over-talking by a journalist of a politician who was offering them only a binary choice: ‘Did they do it or didn’t they?’,‘Yes or no?’

The respondent who paused before replying might have been seen as prevaricating or dissembling, but I felt the conversation never achieved any depth of inquiry and the assumption was that complex, nuanced situations could all be distilled down to a binary choice.

However, the major contemporary societal challenges we face are reflected in business, and these are nuanced. By this I mean they are multi-faceted, often trans-disciplinary, and involve ethical and cultural considerations.

Working with the unknown, seeking depth of argument, coping with the complexity of human dynamics, the unpredictability of personal emotion and differences in values all seem to be challenges that cannot easily be overcome through coding an AI system. They are nuanced.

Where then, is there potentially work to be done to support people in business in developing their ability to work with nuance?

I see some limitations in the application of sheep-dip approaches to delivering training on subjects such as organizational culture, values, diversity and inclusion.

But there is a lot of it going on.

Such training if delivered in a standardized one-size-fits-all format is more likely about achieving compliance or at least awareness for large populations, rather than getting to the heart of the matter. And if neither compliance nor awareness are achievable then at least we can tick the box that says a workshop has been delivered.

However once you have understood the law and organizational policy, real depth comes from providing space and a psychologically safe environment where individuals are willing to explore their own views first and then place them within the context of their team or organization.

The real understanding about how the personal and organizational, that is the psychological and anthropological, work in practice, is created collaboratively. This is how you close the gap between knowledge learning and learning in action.

Examples of the advantages of a nuanced approach

Here are two examples of organizations where I have either encouraged a more nuanced approach or observed and realized that this is what is required.

I was invited by a global brand-led drinks business in the FMCG (fast-moving consumer goods) sector to design and run a motivational event which would ‘refresh’ (I know, corny) their values.

Money was no object, the culture was one where they value social events and they had grown through acquisition and own brand design over many years.

As I took the brief the sponsor gave me a list of the ‘espoused’ values that needed reinforcing – the usual motherhood statements: integrity, team working, customer first, excellence…you can probably complete the list without knowing the company.

I insisted on starting from a different place, which was seeking to understand the values of the people in the business (‘values in use’) and then seeing how these measured up against the ‘espoused values’ (see Organizational Learning II: Theory, Method, and Practice by Chris Argyris, Donald A. Schon (1995)).

One message that came through loud and clear from the preparatory work was that individuals were highly driven by the need for personal and professional development. And this did not feature on the corporate list of values at all.

We duly designed the motivational event with talks from an Olympic athlete, a global brand director (a corporate deity in that culture) and included a team building event which saw the teams charging around the city to create a short movie to exemplify their allocated value.

It was fun, but as I headed home on the train clutching my gift bottle of the newly launched brand, I reflected on the assumption that by telling someone what the organizational values are you cannot force them to adopt these values personally. The blending of personal and organizational values is more nuanced than that.

Another business was rolling out a series of cultural appreciation workshops relating to its policy on diversity and inclusion (‘espoused values’) and it had been noticed that facilitators of the workshops were on occasions not so well equipped to facilitate and respond to the difficult questions they faced.  Such questions related to experiences of discrimination and bias that new members of the organization had experienced.

The responses provided by the facilitators to these difficult questions served only to reinforce evidence of such bias and attitudes which belied the espoused or aspirational culture of the business.

This did though reveal the ‘values in use’ that were evident in various parts of the business at different levels. The facilitators felt ill-equipped to deal with such complex questions. Initially there were no winners in what was a well intentioned organizational training initiative.

What was a complex challenge or mystery might usefully have been framed as a question such as: ‘How can we develop a culture which is diverse, inclusive and non-discriminatory?’

However, the subject was being treated more as a puzzle to be solved through top down or centrally driven training.

Then a perceptive facilitator realized a breakthrough would come from working with the broader human system. This meant providing wellbeing-focused support and development for the facilitators, enabling them to explore the nuanced complexity of their own values regarding diversity and inclusion and to reflect on the influence the organizational culture had on them.

Being an industrial style trainer, reliant on a toolkit of subject matter content, with well honed presentation skills and an ability to instruct or entertain, is actually a disability when it comes to facilitating interventions such as these real business examples. As is being an erudite academic, armed with research, theoretical knowledge, and and ability to work the room through the intellectual analysis of dead case studies.

To add value in working with real world organizational and human challenges, particularly in a VUCA (volatile, uncertain, complex, ambiguous) business environment, it requires facilitators who are able to think and contribute systemically.

This means being aware of the socio-technical system which is at work. Socio-technical systems theory has repeatedly uncovered the flaws in costly technological transformation programs that have failed to address the human dimension and its relationship with the technology of change.

In theory and in practice

For a fascinating insight into the roots of STS theory, in this interview one of its founders, Eric Trist, explains how he discovered the theory down a coal-mine. Connections can be made between this and the theories and practices of action research developed by Kurt Lewin, often considered the founder of social psychology, and action learning, founded by Reg Revans.

Working with nuanced mysteries to shape the future requires facilitators, who may be leaders, line managers or L&D (learning and development) specialists, who can function as work-based action learning facilitators, coaches and mentors.

These are my observations of two quite different animals I have encountered in the world of business learning and education. 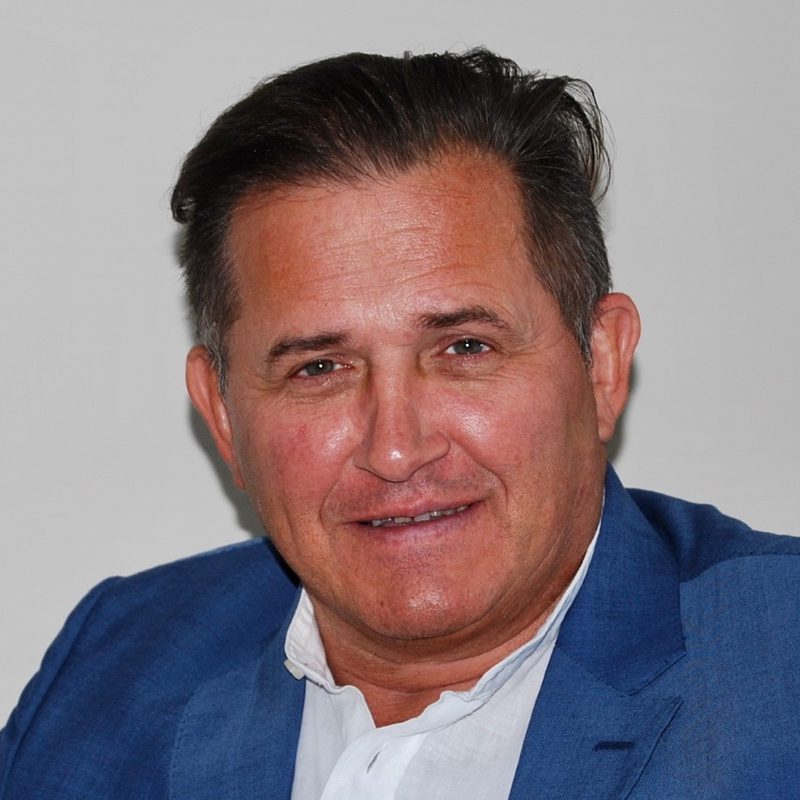