What will the future hold?

Rippling has closed its second $250 million round.

Discover how Rippling is reducing the administrative burden organizations face.

Founded in 2016 by Parker Conrad, San Francisco-based Rippling is a tech platform that aims to simplify HR processes, and particularly reduce the administrative burden employees and organizations face.

It does this by automating payroll, as well as auto-managing other tools and apps that employees rely on.

Rippling was born following Conrad’s exit from his previous HR startup Zenefits, which specialized in health insurance, because of legal and business challenges. 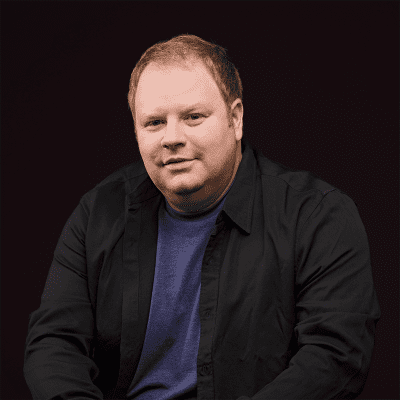 But it is clear investors trust that Rippling is a different beast to Zenefits. Rippling has announced it is now worth $11.25 billion following a $250 million Series D.

This brings Rippling’s total investment to $700 million, and comes just six months after a $250 million Series C that valued the startup at $6.5 billion.

The future for Rippling

In a blog post announcing the Series D round, Conrad wrote: “Rippling’s core thesis is that employee data is critical to a surprisingly large number of business systems, including the ones well outside of HR.

“The system that does this isn’t just a time-saver—we believe it will be a critical primitive for business software going forward.”

He shared with Forbes that Rippling’s offering stands out because it is so data-focused. His blog post noted: “Products built on top of a rich graph of data about the organization, employees, and their apps and devices aren’t just easier to manage.

“They are better as software products—with more intelligent workflows and approvals, better role-based policies and permissions, and more powerful analytics.”

As a result, Conrad plans to use the funding to continue to grow Rippling’s headcount, as well as launch seven products in the next 12 months. It will also start going after mid-sized companies – to date, the company has largely focused on having smaller enterprise customers.

Bedrock’s founder and managing partner Geoff Lewis is confident about Rippling’s future. He believes it could be as essential in employee data as Salesforce is in sales data.

He tells Forbes: “People have been doubting the company and underestimating it from the beginning. I don’t think Silicon Valley has ever seen a comeback like this before.”