How to create a culture of innovation

Josh Valman explains how leaders can cultivate a culture of innovation within their business.

Managers should be educating themselves on the benefits of freeing up capacity for employees to be creative.

Innovation feeds itself from the learnings of failure. Sometimes things don’t work, and that’s okay.

The term ‘innovation’ is an interesting one. It’s one of those words that we all know and is used by countless organizations. It’s also a word that the majority of people probably think they understand, but if questioned, would struggle to define.

So, what is innovation, and what does it really mean?

I define innovation as the process of executing new ideas. It’s not about putting a bunch of your ideas onto post-it-notes around the office or hosting a creative ideas session here and there. Innovation is all about the process doing something, developing new ideas and acting on them.

Winning cultures are built on their ability to innovate; the best businesses out there are always on the cusp of something bigger, pulling ahead of their competitors and staying ahead of the curve. But often, the problem for a lot of organizations isn’t a lack of new ideas, it’s that the process gets lost.

That process starts with building a culture that promotes the generation and sharing of ideas in the day-to-day.

Give employees permission to think

When people think about cultural change, they often think about large-scale behavioral shifts, but it really comes down to smaller, individual changes for both employers and those in leadership positions. Managers should be educating themselves on the benefits of freeing up capacity for employees to be creative, and they should be inspiring their teams to do exactly that.

This is the first step in building a culture of innovators within an organization. It’s about allowing employees the space they need to pursue creative ideas.

A great example of this is 3M’s 15% rule to drive innovation. The notion is that employees use up to 15% of their time to experiment and work on ideas that they’re passionate about. It’s a philosophy that has lasted more than 70 years and has allowed 3M to not only become one of the world’s most exciting abrasive materials businesses, but also one of the world’s best workplaces.

Empower employees by defining their contribution

It’s essential to clearly communicate the ‘what’ and the ‘why’ within the innovation process. It is a process after all, one that requires some sort of structure. It sounds simple, but the reality is that a lot of business leaders don’t do this.

Do your employees know what they will get in return for sharing their ideas? Do they even know how to present them in the first place? You need clear communication and a defined call for contribution. You need to create opportunities for success, prove that it works and talk about it.

I’ve found that people don’t often believe that their contribution will amount to anything; the hope is missing. And employees who have lost hope in contributing to their organization aren’t likely to hang around for long.

A commitment to your employees says to them, ‘Your contribution is welcome and wanted. You’re doing something great, and we want to reward you for it.’ So, it’s as much about staff retention as it is about empowering your people and inspiring action.

Create a safe haven for failure

Unlike a sales environment, the innovation pipeline thrives on failure. One of the first things we do with new clients is ask them to share their failures, or as I like to call it, their ‘museum of failed dreams’. It’s often one of the most valuable resources within a business, as it tells us what does and doesn’t work.

Innovation feeds itself from the learnings of failure. Sometimes things don’t work, and that’s okay. It’s important to embrace that and talk about it and reassure employees that they are in an environment that suits the necessary failure of innovation. Because speaking about failures – about what happened and why the idea has been shelved – is just as worthwhile as generating ideas in the first place.

Like most things, creating a culture of innovation starts at the top. It not only requires staff to learn how to develop and present their ideas, but also it relies on the development of managers, who must educate themselves around the benefits of innovation, and steps they can take to support team members within the innovation process.

By remaining open to new perspectives, empowering employees to experiment freely, and promoting the regular circulation of new ideas, business leaders can begin to accelerate the pace of innovation – and reap the benefits. 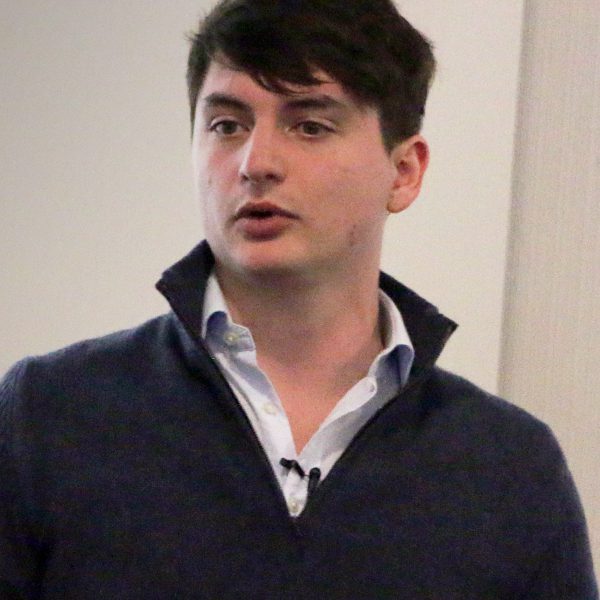 Josh Valman is the founder and CEO of RPD International, and a leading authority on rapid innovation.