Your next office needs to be sustainable

Jack Hayes from The Sustainability Speakers Agency sits down with Alice Charles, Head of Cities and Urban Development at the World Economic Forum, to talk about all things sustainability.

Discover how the sustainability revolution may shape our cities and towns, in this interview with a leading female climate champion.

From smart cities to sustainable urbanization, Alice Charles speaks with passion and expertise. As the Head of Cities and Urban Development, she is an authority on the topic, and has spearheaded several city schemes across the world.

What are the key traits of a ‘smart city’?

A smart city? It’s not a new term, it’s been around for about 15 years, and it really came from technology companies rather than cities themselves.

So, technology companies developed widgets and gadgets they thought they could sell to cities to help them deliver better services for their citizens, and create a more efficient city administration.

I think what we’ve seen over that period was a plethora of pilot projects being rolled out in cities across the world, but around three quarters of those failed to get to scale. So, what we do know is that the invention of ‘smart cities’ was not successful because those widgets and gadgets that companies were seeking to sell to cities were not necessarily what the city wanted.

I guess what has happened in the last few years is that we’ve seen the term ‘smart cities’ die away quite a lot, and instead we have seen the technology industry shift, which I would argue is in the right direction – they need to focus on an outcome-based approach.

Technology is not a silver bullet to fix a city’s problems. So if a city, for example, wants to be net zero carbon by 2050 – and we saw at COP26 many cities committing to that – technology solution providers must create technology to help them get there.

What we’re saying within that is each city needs to understand what it is they’re looking to achieve for their citizens and their administration, and look at the unique capabilities provided by digital technologies to help them get there. Also, think about the strategic role of data, as it can help you make evidence-based decisions.

I think what we need to see is both the city taking leadership and ownership, and also see the technological sector focus on an outcome-based approach where they’re first asking the city, what do you need for your citizens and administration? And then tailoring the solutions to help with those needs.

How can cities become more sustainable?

That means not just cutting your operational emissions in terms of energy use, but also your embodied emissions, which is associated with the building materials and the furnishings that you use in buildings.

The fourth thing is you must be a compact city, so a sprawling city cannot be a net zero city, because of course, you’re going to have greater use of cars. If you look at somewhere like Stockholm versus Pittsburgh, for example, two cities similar size in terms of population. But in Pittsburgh, you’re using five times more land than Stockholm, and it has around five times more emissions than Stockholm.

When I say compact, I do not mean building heights, because if you compare New York with Barcelona, believe it or not, they have similar density. But what you have in New York is one borough, which is the Manhattan borough, and there’s four other boroughs with very high-rise buildings, and then you have the rest of the city with very low-rise buildings.

Whereas in Barcelona, what you have is consistent densities. That is much more economically viable in terms of delivering infrastructure and it’s also more resilient.

Cities should also be nature positive. That means protecting your green and blue water infrastructure within your city – not just protecting it, enhancing it and developing it. It means, for example, embracing nature-based solutions to help you on your journey, like protecting and enhancing floodplains

It also means increasingly looking at how you can get additional biodiversity into development. If you’re developing real estate, can you have green roofs on every single building? For example, can you have green space, surroundings and blue space as well? Can you incorporate biophilia into your building, which is also good for health and wellness?

To be a more sustainable city, it means embracing this agenda around net zero, particularly focusing on mobility, energy, buildings, and compactness. But it also means embracing nature-based solutions.

What is the biggest challenge in sustainable urbanization?

When you have something like COP26, you see a lot of pledges, but no action is taken the very next day, and political leaders often leave it to their successor.

I think that’s a difficulty that we need to try and overcome in cities around the world; we must hold these cities and governments to account year on year, so they take action.

Another thing that I do have to highlight is finance, the availability of finance to actually pay for [sustainable urbanization]. If I was to talk to the financing community tomorrow, they would say, ‘we have a lack of bankable projects’.

What they mean by that is there’s a lack of projects within cities with the risk profile and structure for them to invest in, so they’re not properly prepared. What we often see is that national and city governments lack the capacity and the technical expertise to prepare projects in such a way for an investor to actually want to invest in that project.

That’s a big barrier in terms of the climate projects that cities around the world need to implement to help them get to net zero.

Even the most frugal city is in deficit because they’ve seen their revenue plummet, their property taxes, their commercial rates, their sales taxes have all plummeted. But at the same time, they have had huge increases in costs related to health or sanitation, or even a reduction in returns and investments.

So cities themselves, their budgets are severely impacted, and they have less of their own money to want to invest. National governments are in the same situation, they’ve had to borrow heavily, so the transfers that would normally take place between national government and city government are going to be constrained for a number of years.

That means they have to increasingly open themselves up to alternative sources of finance, particularly from the private sector, institutional investors, multilateral development banks, development agencies, philanthropy, etc.

And in that context, they are lacking the capacity and technical expertise to prepare these projects for those investors. So, that is probably the biggest problem of all the problems that they face in driving this transition.

What has been your proudest professional achievement?

I had the absolute privilege at a relatively junior level in my career to work on the Olympic bid project in London, and I think it was wonderful to see us ultimately win that bid.

What was really wonderful was that there were two master plans from the very beginning, and really, there was amazing leadership from Ken Livingston, who was the former Mayor of London.

One of the master plans focused on the Olympic bid, and the second was the legacy, which was the most important part of the plan. When you go to the East End of London, you see the legacy, so that’s really wonderful!

More recently, there’s tons of different achievements. But I think one of the things we did that I still am very proud of at the forum, we decided to produce a report looking at leading urban innovation. From that, we looked at one of the innovations used in the city of Melbourne, which was to adopt a tree through a social network. So we took that, and we created a platform with MIT to look at the percentage of green canopy, and the individual number of trees in different cities around the world.

That really started a competitive element to get cities to seriously think about biodiversity! 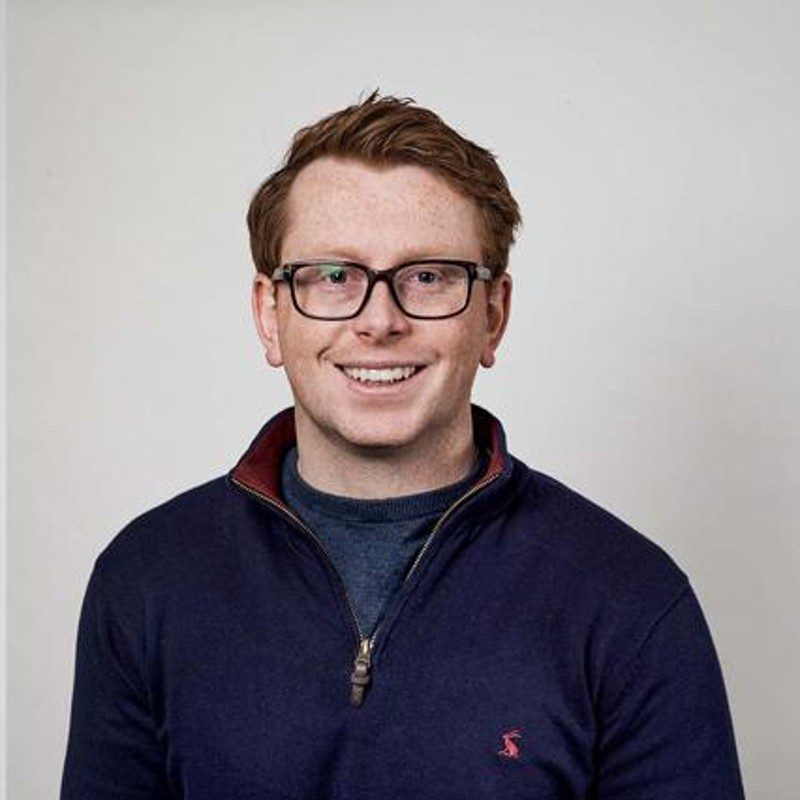