How to ‘break the bias’ at work

On International Women’s Day and beyond.

We do not have gender equality in society, or in the world of work.

Uncover what employers can do to better drive equity at work.

Remember, diversity is not the same as inclusion.

Today, (8 March) is International Women’s Day. What started off in the 1910s as part of the activism to get women the right to vote in Europe and the US has now turned into an opportunity to celebrate the achievements of women globally, as well as draw attention to areas of persisting gender inequality.

In 1975, the United Nations officially began celebrating International Women’s Day – and from then on every year the day is given a theme. This year’s theme is ‘break the bias’; the aim is to create “a world free of bias, stereotypes, and discrimination” and “a world that is diverse, equitable, and inclusive”.

Central to achieving this world free of bias and discrimination is having diverse, equitable, and inclusive workplaces. In these circumstances, women have thriving careers, they feel empowered to speak up and express their views at work, and their achievements are celebrated.

Sounds good right? Yes, but yet this is not the reality for many women in the working world. And the situation has only worsened as a result of COVID-19.

Being a woman in the world of work

Before the pandemic, women and men left their jobs at roughly the same rate. But this all changed with COVID-19, women are now more likely to leave their jobs during COVID-19. 7% of mothers told McKinsey they may be forced to leave the workforce completely; only 4% of fathers agreed.

According to McKinsey, this is because of burnout and the need to feel ‘always-on’, childcare and home-schooling responsibilities that women bore the majority of the burden of, and feeling unable to bring their whole selves to work.

Also, women dominate the sectors that were most insecure and saw huge amounts of layoffs – retail, leisure, and hospitality. More than 78% of those who have lost their jobs since the beginning of the pandemic in the UK are women – and the situation is similar across Europe and North America.

Other horrifying statistics include the fact that one in ten individuals do not think a woman with a preschool-aged child should work full time, and 28% thought the woman shouldn’t work at all. In comparison, only 0.5% thought that the father should work part-time or stay at home.

Ultimately, women, and especially mothers, are still fighting an uphill battle against gendered stereotypes about their place at work, but also in society as a whole. If a father can return to work and still be a productive member of society after having children, why can’t a mother?

It is also important to remember that not all women will be mothers, and that women have a lot more to contribute to the world than raising the next generation.

Diverse and inclusive workplaces are good for businesses. Not only because diversity of thought is crucial to innovation and progress, but also because productive economies and societies are those where everyone earns and contributes.

Here is some advice from women across the world of business about how companies can ‘break the bias’ and genuinely create workplaces that empower everyone, irrespective of their gender. And do not just today on International Women’s Day, but every day; remember not to use today to be tokenistic.

The first barrier that women face at work is getting their foot in the door. Finding, applying for, and getting jobs is not as easy as it seems, and it can be tainted by imposter syndrome.

Sheryl Sanberg, COO at Meta, wrote in her book Lean In men apply for positions that they are 60% qualified for, while women will only apply if they meet 100% of the requirements.

And it turns out that this is true, even a decade later. Research by LinkedIn found that women were 16% less likely to apply for positions they had viewed, especially if the position was more senior to their current role. They are also 26% less likely to ask for a referral than a man, even if they have a connection at the company.

To correct this, employers need to de-bias their recruitment processes.

The first way to do this is to make sure you think about your job posting – is your language inclusive? Is it free of jargon so that it is accessible to everyone? Does it only list the essential skills? This is something emphasized by Hitachi Vantara’s vice-president and head of digital solutions in continental Europe Margarida Marques. 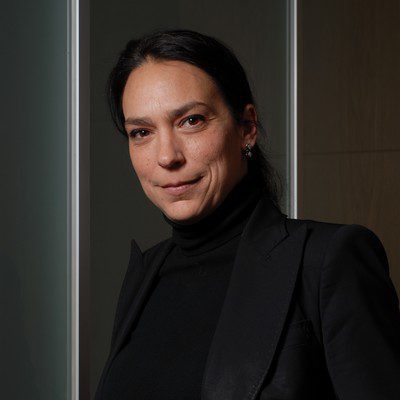 The next thing to do is to ensure that unconscious doesn’t play a role in hiring decisions. Are recruiters actually interviewing and hiring the right person for the job based on their skills? Or the person their unconscious bias is telling them is the right candidate?

Marques believes that unconscious bias is the “biggest challenge in the workplace today”; this is because they can be very deeply entrenched and entangled with an individual’s personal experiences.

“But with the right tools, business can play a tremendous role in countering these”.

To start with, it is important that companies implement training “to understand first what unconscious biases are and then how to counter them”.

Recruitment tech can also help – for example, Applied, Equalture, and Alva Labs – by limiting the amount of personal information that recruiters get about candidates, and focusing more on their relevant skills.

While women make up 52% of entry-level roles in the US finance sector, this declines to 30% of vice-presidents, 28% of senior-vice presidents, and 27% of the C-Suite, according to McKinsey. Women also continue to be paid less than men for doing the same jobs – FTSE 100 female directors are paid 73% less than their male counterparts on average.

Employers desperately need to correct this discrepancy. They need to rethink internal mobility in their companies and make sure that biases don’t creep in during promotion decisions.

Once companies have found top talent, “they need to be deliberate in finding and crystallizing career paths for them”, notes Bazaarvoice chief marketing officer Zarina Lam Stanford.

It is important not only to have women leaders in organizations to further their own careers but to act as role models for younger generations of women. 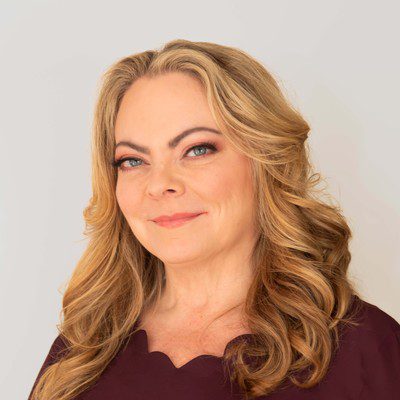 Mediaocean chief customer officer Stephanie Dorman adds that advocacy “is the number one way to empower women in any work environment”, particularly through networking, mentorship. It is important that women “pay it forward to others” as and when they can.

Another element is the fact that the expectations of leaders and managers are changing. In the ‘Great Resignation’, employees want more than a paycheck, they want to feel valued and part of a something bigger – and managers have a core role to play here. 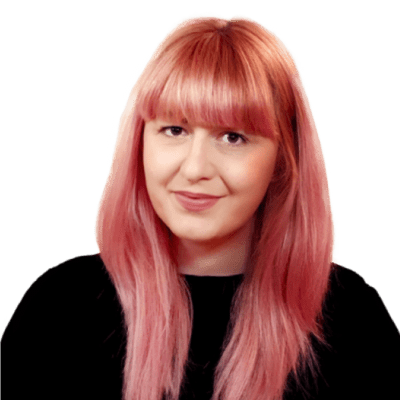 “Traditionally we equate leadership with confidence” – and this can trigger that imposter syndrome for women due to the so-called ‘the confidence gap’ “suggesting there are fewer women in leadership because women are innately less confident”, according to GWI chief product officer Bex Campbell.

Instead, empathetic, caring managers are the future. Rather than loud confidence (characterized by egotism, risk-taking, and doubling down on your views), “we actually need leaders with the kind of quiet but powerful confidence it takes to welcome being challenged and proven wrong”, notes Campbell.

In this respect, stereotypical feminine traits that have traditionally been viewed as negative can actually be incredibly useful and make workplaces better. 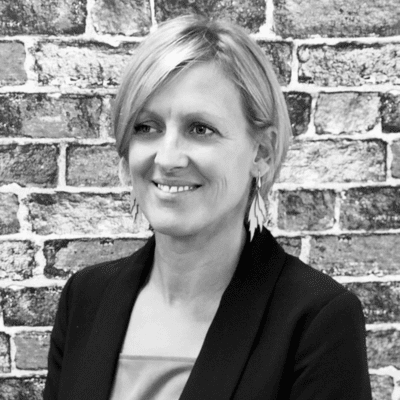 OpenBlend’s CEO and founder Anna Rasmussen agrees. “For me, it is important to emphasize that breaking the bias is not about expecting or encouraging women to behave like men.

“We are different from men, and we have different needs. But that difference is something to be recognized and celebrated.”

Rethinking recruitment and career development also feed into a third core tenet of how to ‘break the bias’. A lot of companies think if they have diverse workplaces that is sufficient, but it is not.

Diversity only brings the benefits for companies and individuals when it is combined with equity and inclusivity. The best way to think about this is, in the words of Verna Myers, “diversity is being invited to the party, inclusion is being asked to dance”.

Companies need to be genuine about creating inclusive workplaces where everyone, no matter their gender, sexual orientation, race, ethnicity, or disability, can thrive. In this context, you get better and more productive work out of all your employees. 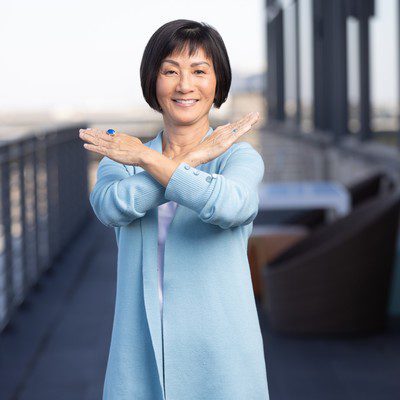 Griffin’s VP of people Maria Campbell notes: “The companies that are successfully navigating the shifting labor market are those which ensure everyone is heard, appreciated and able to make a genuine contribution.

“When there is a genuinely inclusive culture that lets people flourish, people stick around.”

There is optimism that the future of work is set to be better than the past, especially for women.

“Young women today should not be afraid to speak up and let others know what they think and what they want”, concludes Stanford. “Simply being yourself and following your instinct goes a long way”.