How HR can attract women back into the US workforce

Women are leaving the US workforce in droves. Could this trend, if it isn’t rectified, have a knock-on effect on the post-pandemic economic recovery?

The US job market is rebounding, but hiring is disproportionately benefiting men.

This begs the question, what is keeping women out of the workforce?

Companies need to step (and quickly) to rectify this discrepancy to stop economic and diversity progress being lost.

The US job market is currently on the up. According to the Bureau of Labor Statistics report for August, total non-farm payroll in the US grew by 235,000 in August and the unemployment rate declines by 0.2 percentage points to 5.2%.

This comes on the back of payroll increases in June and July, and the average monthly job growth over the past year reaching 568,000.

However, these gains are not universal across all demographics. Research by the US National Women’s Law Center found that women accounted for just 11.9% of job gains in August – they gained 28,000 jobs, while men gained 207,000.

This creates a situation where it will take nine straight years of job gains at last month’s level for women to recover the 3 million net jobs they have lost since February 2020, according to the legal non-profit.

Investigations by the United Nations (UN) Foundation has also found Women have been nearly twice as susceptible to losing their job during the pandemic compared to men, while Revelio Labs found that the difference between hiring rates of women and men have widened during the pandemic.

In addition, the center found that 41,000 women left the labor force altogether, which means they are neither working nor looking for work, while 139,000 men joined the labor force. Now women’s participation in the labor force is at its December 1988 level of 57.4%.

However, the experience of women is not monolithic. Females from ethnic minorities suffered even more than white women during the pandemic. The unemployment rate of Latinas has been counted as 6%, but it should be 9.3%, whereas it should be 10.1% for Black women, but it is counted as 7.9%.

What explains this ‘She-cession’ trend?

Many analysts are referring to this trend of women leaving the workforce in larger numbers than men as ‘She-cession’. But what is causing it?

It is clear that COVID-19 has had an important role to play. For example, childcare costs have skyrocketed during the pandemic; according to the Center for American Progress, annual daycare costs for a toddler pre-pandemic were $9,000, but they have now doubled to nearly $18,000.

In light of this, and because “women are bearing the brunt of childcare”, according to consultant and Valtech’s global director of diversity and inclusion Sheree Atcheson, some women are choosing to leave their jobs – or stay unemployed – rather than pay out these huge premiums for childcare. 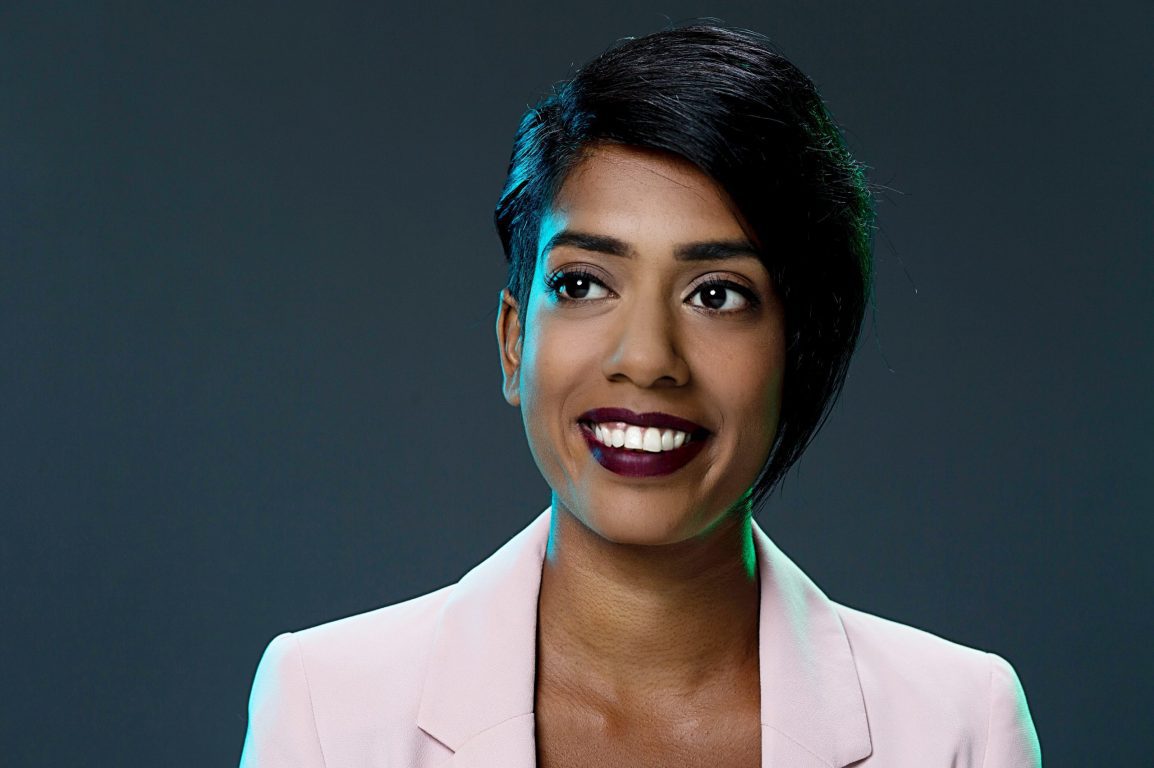 This is especially the case as Bloomberg reported many employers who were providing backup day care during the pandemic when home schooling became common are now starting to revoke that temporary benefit.

The UN Foundation noted that in many ways the pandemic also exacerbated existing inequalities in the world of work.

In a blog post, the foundation’s vice president for girls and women strategy Michelle Milford Morse wrote: “From their over-representation in vulnerable and informal sectors, to the lack of high-quality care services, to closed schools and the persistent unpaid care burden – this pandemic has taken what was already a precarious economic situation and sent it spiraling out of control.”

Ultimately, ‘she-cession’ is a huge concern for the American economic future. Morse explained that “there will be no post-COVID-19 recovery unless women’s economic prospects recover”.

Atcheson agrees that losing women from almost every industry at unprecedented rates because of the paid will have “a knock-on effect in our societies and economy”.

“We are also losing diversity we did have…and this has a clear knock-on effect when it comes to decision-making in leadership teams, who have the privilege to define outcomes for all of society,” adds Atcheson.

How HR can attract women back to work

It looks like the progress that we have made over the past few decades in terms of workplace gender equality is under threat as a result of the pandemic.

The UN Foundation is clear that government has a role to play here, but Morse wrote: “The private sector also has a unique and essential role to play in keeping women on their payrolls and stopping this regression in its tracks”, and this will be to the benefit of all.

Of course, leading the charge will be HR teams who are responsible for talent acquisition and management, so what must they do to drive female participation in the workplace?

Revelio Labs’ research has found that women value work-life balance, and are more likely to leave jobs because of it, than men.

Therefore, Atcheson calls on companies to really focus on better supporting employees as they begin to return to the office; “[A] lack of support has a specific effect on women given they are more highly represented in the groups that have taken away from work to deal with other responsibilities”.

“Time must be spent understanding how all employee needs are no longer the same as they were before,” according to Atcheson. “Smart companies will pivot their benefits..to meet this”.

HR tech can help companies to achieve this successfully and easily.

Employee listening and engagement tech, such as Qualtrics, CultureAmp, and Peakon, can help companies to really get meaningful data and feedback on staff needs and desires, rather than assuming they know what is best for their workers.

While benefits providers, like PerkBox, Cobee and Reward Gateway, allow companies to introduce benefits that are personalized to the needs of different employees.

Finally, it is also finally time for pay parity at work. The UN Foundation calls for equal pay for equal work – currently, US women earn 81 cents for every dollar earned by men – and Morse noted: “Evidence suggests that pay disparity leads to lower levels of employee performance and productivity, so paying employees fairly is just good business.

Future of work expert and Society for Human Resource Management Foundation board member Edie Goldberg adds that one benefit employers should focus on is allowing women more flexibility around working from home.

However, in doing this, “companies need to pay close attention to the potential negative impact of proximity bias”, according to Goldberg.

This is where those who are in the office are more likely to be picked for career building opportunities because they are more visible to management; those working from home, particularly women because of other responsibilities, must not become second-class citizens in the future of work.

Success in doing this – which goes beyond job sharing, part-time working and flexible working hours – involves learning from the gig economy, which “has already shown us the power of breaking work into projects and then distributing them to the most capable people available”.

Focusing on parental leave, which the UN Foundation calls for more companies to make gender non-specific to correct ‘she-cession’, it “provides opportunities for parents on family leave to stay connected and engage in some project-based work, if they want, to help ease them back into the workplace.”

In addition, “in early 2019, the company also launched a new policy that allows employees with six months of tenure to choose their number of working hours… to help create more flexibility”. This not only helps them retain women, but also other demographics considering leaving the workforce, such as those nearing retirement.

Ultimately for Atcheson, the future of work must be one where organizations implement “policies and process which have been tested and researched for all groups of people” and particularly ensuring that women are not neglected by “assuming their needs are met”.

Allie is an experienced business journalist. Her work has been featured in Pharma Tech Focus, Verdict & Glass Mag.