Everything HR needs to know about pay transparency laws

Salary transparency laws are becoming more common across the world.

While these aim to address pay gaps, they create logistical challenges for HR teams.

UNLEASH collected expert HR advice on how to respond to incoming laws.

Globally, women are paid 20% less than men, according to the United Nations (UN). And worryingly a gender pay gap exists in all countries across the world and in all sectors.

Businesses and governments alike have been attempting to reduce inequity around pay, and ensure that everyone gets paid the same for doing the same work.

But these initiatives have failed to drive significant progress. For instance, the UK has legally required all large employees to report on their gender pay gap since 2017, but the gender pay gap in the last five years has only slightly declined – from 9.1% to 8.3%.

In fact, the UN predicts that at the current rate of progress it’ll take 257 years to close the global gender pay gap.

Another issue is that a lot of the initiatives are focused on gender. While this may be the easiest pay gap to measure, pay inequity is far from just a gender issue.

There remain huge discrepancies around salaries based on ethnicity and race, as well as disability and age, which are often overlooked in initiatives. For example, while British businesses are mandated to reported their gender pay gap, they are only encouraged to do the same around ethnicity – there is no legal requirement.

In this context, governments are rethinking how to get businesses to take action. It is clear that the current methods aren’t enough to incentivize employers to change their approach to compensation.

One solution is salary transparency. This is because research shows that salary transparency is positive for closing pay gaps – for instance, a 2022 study by Figures found that completely non-transparent employees had a 3.5% pay gap, whereas those who were fully transparent about compensation policies, salary ranges and what individual employees earnt had no pay gaps.

A related benefit of salary transparency laws is that it breaks the taboo around discussing salaries and helps job seekers during the salary negotiation process, which has traditionally been an area where biases creep in thereby making it a major sticking point around pay equity. Also, this legislation can help employees to identify and contest historical pay discrepancies.

Scandinavia has been leading the way on this – for instance, Denmark has had laws in place since 2006 with Sweden following suit just two years later – but this is a newer concept in the US. Leading the way is the US state of Colorado.

First approved in 2019, Colorado’s pay and promotions transparency law came into effect in 2021. It “requires employers to include compensation in job postings, notify employees of promotional opportunities, and keep job description and wage rate records.” It also mediates complaints from employees about violations of the new Act.

Hot on the heels of Colorado’s move, other US states and cities have also introduced salary transparency legislation. Examples include New York City, Washington, and most recently, California. Legislation is also pending in New York state, Massachusetts and South Carolina.

The European Union also implemented salary transparency laws in 2022. Like Colorado, this is aimed at both job seekers and employees – the latter will have a right to information on their pay level and on average pay levels for workers doing similar work.

According to the EU legislation, the employer will bear the burden to prove that there is no discrimination regarding pay. And member states will decide on penalties and sanctions.

The UK is also currently assessing legislation around pay transparency and has implemented a pilot scheme where participating employers will list salary details on job adverts, and not ask candidates about their salary history during the hiring process.

It is going to be HR’s responsibility to ensure organizations are compliant with these legal changes. 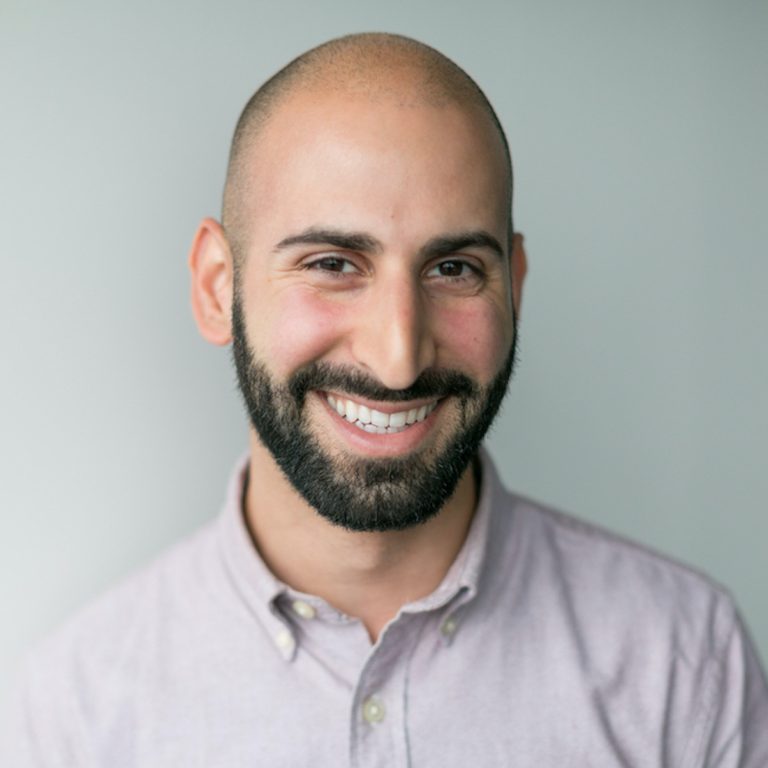 Of course, this is a huge challenge for already stretched HR teams – but UNLEASH is on hand to help. We spoke to experts to find out their top tips for HR teams responding to salary transparency changes.

The first step is to look at the specific requirements of the laws. The aim is ensuring HR knows “what information needs to be disclosed, to whom it must be disclosed, and in what format”, according to Jafar Owainati, CEO of Barley, a compensation management tech company.

Next HR teams need to do the “foundational work” of reviewing and auditing all current pay practices; remember, technology can help here. 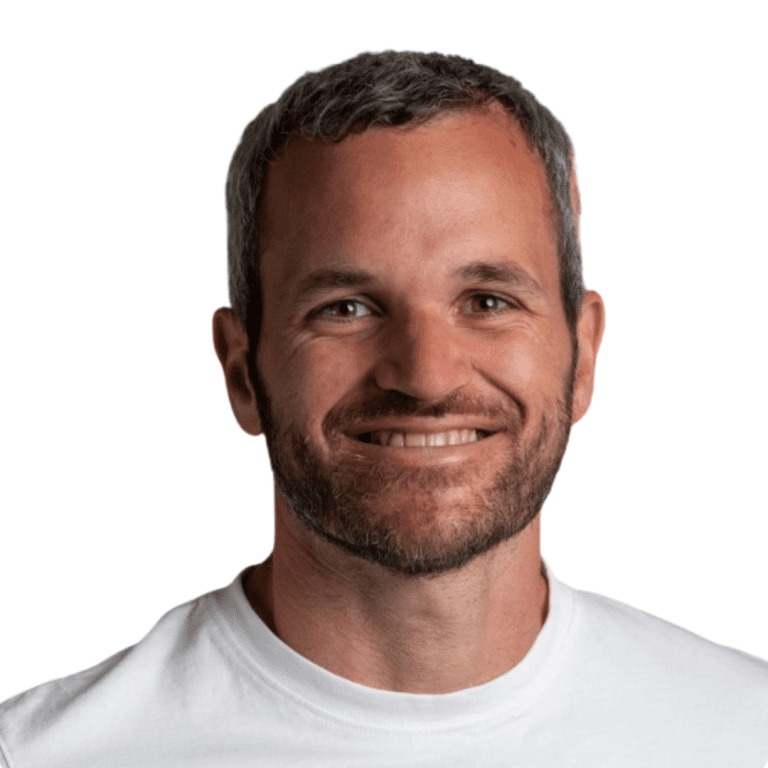 Compensation tech company Figures CEO Virgile Raingeard agrees on the need for a compensation philosophy and salary benchmarking. He adds that employers need to think about their job leveling framework with a focus on identifying and eliminating pay gaps.

Owainati tells UNLEASH that HR leaders should consider seeking out legal guidance to ensure compliance – this is particularly important for HR teams dealing with multiple different laws because they have employees in different states in the US or in various global locations.

How to talk about salaries

Communication is another important piece of the puzzle for HR teams, but, according to Figures’ Raingeard, it is often the element of salary transparency that is overlooked. 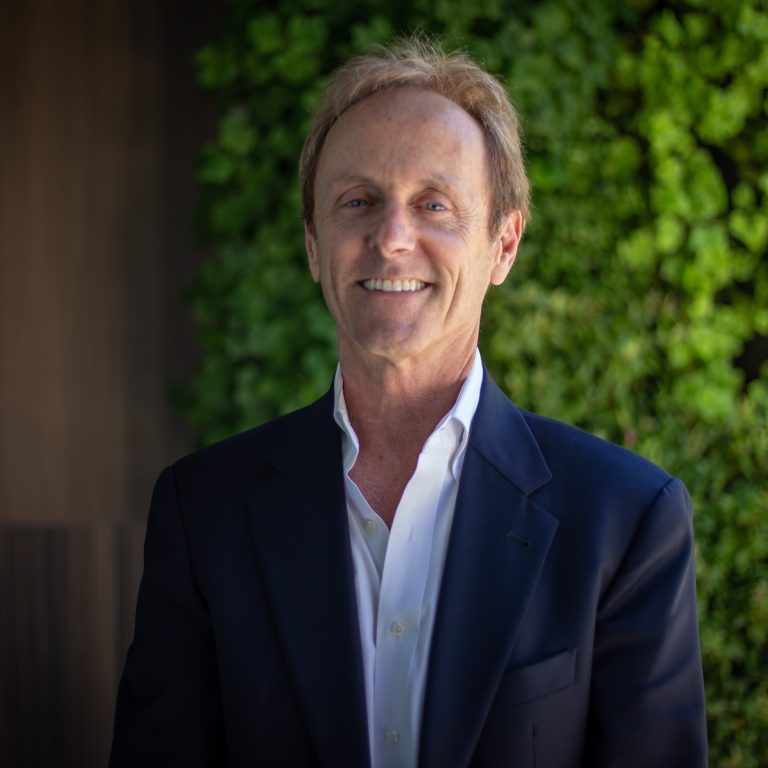 Remember, these salary transparency laws require employers to share a salary range for all job adverts. This means “every job must now have target pay specified in advance”, which may, in itself be a big change for some organizations, notes HR industry analyst Josh Bersin.

This is empowering for candidates, and means they are “more aware of their market value”, and will likely have more questions about their offer, particularly if it is not the maximum of the range, notes PK Recruiting’s CEO and founder Kelly Robinson.

“Recruiters are the first one to one contact with the candidates, ensuring that they are educated and consistent on the compensation will bring smoother sailing”, states Raingeard. 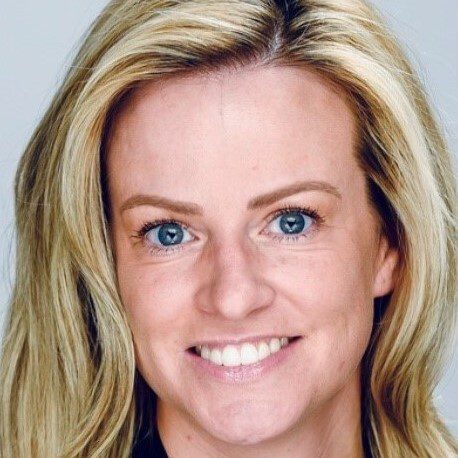 Owainati adds: “Recruiters will need to be on top of not just their own salary ranges, but those of competing companies. Candidates will want to know the factors that determine their actual offer and recruiters will be on the frontlines of these conversations”.

This will require recruiters to talk much more about other aspects of compensation and benefits, beyond just pay, during the interview process.

The other side of the coin around transparency on job adverts (and more broadly within organizations) is that it “also lets internal employees see if they are being underpaid”.

Bersin notes that this gives employees bargaining power around pay rises and promotions. However, it could also lead to resentment, which “HR needs to be ready to de-escalate”, Robinson tells UNLEASH. Conflict may also emerge as “some employees may be concerned about their pay being disclosed to others”, notes Owainati.

Along a similar vein, HR teams need to be highly aware of wage compression, an unintended consequence of salary transparency.

“Employers who post a higher salary range to attract strong applicants without taking into account how this stacks up against their tenured employees’ pay can create an untenable situation in terms of moral and potential legal risk”, states Robert Sheen, CEO of Trusaic, a workplace equity tech company. 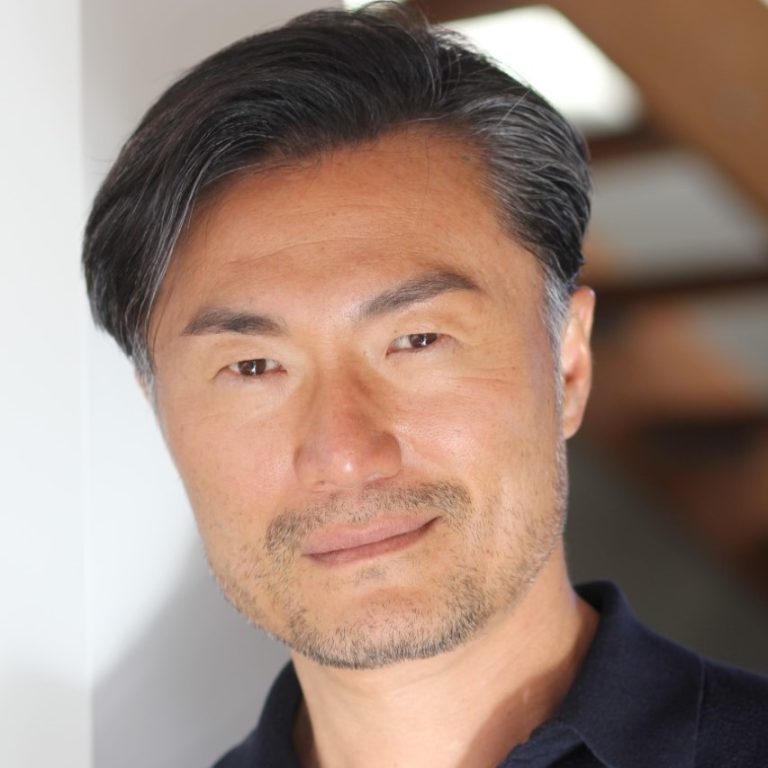 To respond to these internal conflicts, Raingeard says that HR needs to “properly communicate everything that goes into a compensation plan” and that a feedback process is in place so employees can discuss concerns.

Managers also need to be supported and trained on how to have constructive conversations about pay decisions, according to Owainati.

She tells UNLEASH employers “have a responsibility to educate employees to avoid salary speculation. This can be done by putting on training sessions and looking into how salary decisions are made [and therefore] take employees on the decision-making journey with you”. 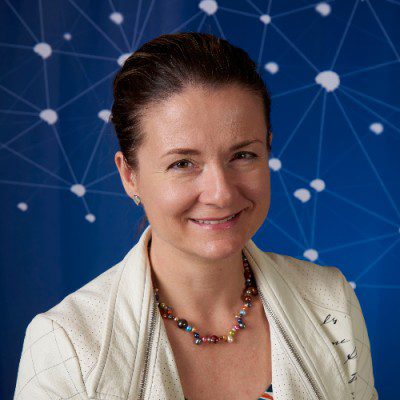 Get ahead of the game

The salary transparency movement may still be in its early stages, but the fact it is gaining significant momentum means that all organizations, even if they are not subject to imminent legislation, need to start thinking about their pay policies.

This is particularly important in the current talent market – dubbed the ‘Great Resignation’ – where employees hold the power.

Research shows that employees are on board with salary transparency. Visier’s survey of 1,000 US employees found that 79% want some form of transparency, and 68% would quit for an employer that is more transparent around wages.

This is confirmed by Gartner’s survey of 3,500 job seekers. Two thirds said they were more likely to apply for a job if the advert contains salary information, while 47% actively didn’t apply for jobs if compensation wasn’t mentioned in the posting.

“More transparent policies are not only beneficial for employee performance, but also for recruiting practices,” states Gartner’s Guadagni. Raingeard adds: “There is a chance that your company will suffer if you wait” for legal mandates. 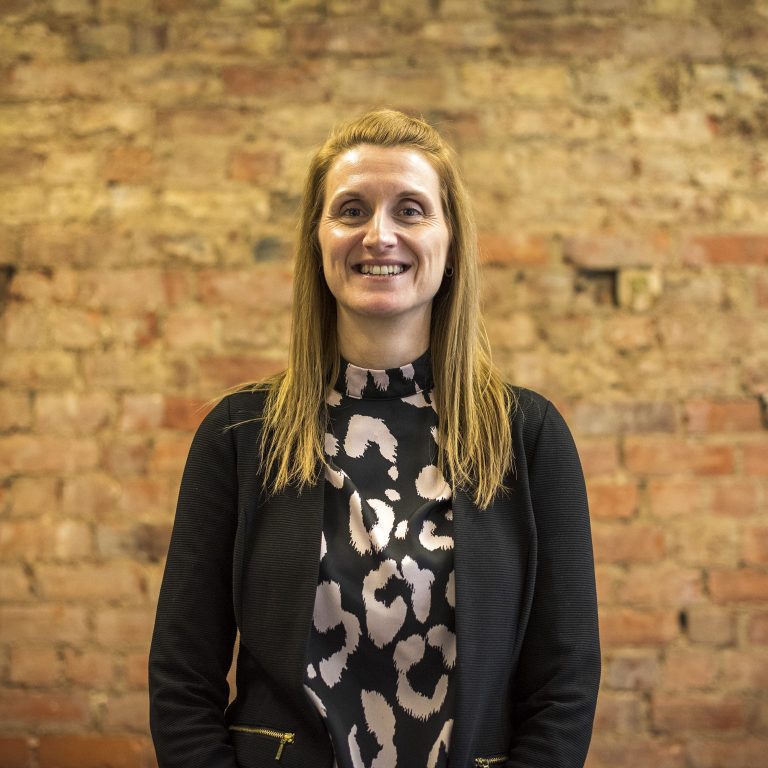 Building on this, salary transparency can help build trust between employers and employees or job seekers. This is mentioned by RotaCloud’s head of people Pam Hinds; “Transparency is an important part of creating a culture of equity and fairness” – something employees and job seekers are focusing on more than ever in the ‘Great Resignation’.

This is because it builds trust; “acting on issues before a law change can help demonstrate a company’s commitment to its values”.

The experts add that getting ahead of the curve is just the sensible thing to do. “Developing a consistent pay transparency plan ahead of time, rather than adapting to a patchwork of regional laws, can reduce the administrative hassle that goes along with disclosing pay information only when it’s required”, notes Trusaic’s Sheen.

Robinson from PK Recruiting adds: “Getting ahead of the game…gives your organization more time to problem solve if issues arise in the process, and also shows your future employees that you have a transparency culture”.

Ultimately, as salary transparency becomes the norm, the most important thing is HR knows they cannot do this work once. It’s crucial for “HR teams and hiring managers to revisit pay levels, pay equity, and competitive benefits multiple times a year. This gives employees a strong sense of confidence that the company cares…and values their work”, concludes Bersin.