Empowering the underrepresented and neurodiverse in the workplace

Dr. Louise Karwowski looks at the benefits of diversity in business and why there’s work to be done, still.

Representation should be at the forefront of employers’ minds; beyond moral and legal obligations, diversity is lucrative for businesses.

For far too long the conversation around neurodiversity and our journey to understand how it impacts individuals has been one-dimensional, often drawing research participants from similar backgrounds – generally white and generally male.

This is slowly, but surely, starting to change.

It is crucial that we make active steps to improve representation of neurodiversity for a number of reasons. First, without a diverse sample of neurodiverse individuals to engage with and learn from, we as researchers find ourselves with a one-dimensional understanding of different cognitive conditions.

Neurodiversity can manifest in a variety of ways depending on factors such as ethnicity, cultural background, and gender – in the real world, certain sectors of society, such as women and people of color, are far less likely to have their neurodiversity diagnosed.

For example, in the UK, school children of Asian heritage are 50% less likely to be identified with autism than their white British counterparts; Black people also face disproportionate struggles with receiving an early and correct diagnosis.

When considered alongside the fact that women, especially those from minority ethnic backgrounds, are more likely to ‘mask’ their symptoms, the lack of attention to underrepresented demographics is clear.

Further, a lack of diversity hampers our ability to properly understand how neurodiversity affects individuals. The conversations around neurodiversity often surround a single demographic, whether it be in participant studies forming scientific theory or in media and have a very real impact on the way neurodiverse individuals navigate life.

Historically, workforces have been homogenous in how they look, think, and sound. Although in recent years there has been a significant push, there is still a risk that workplace diversity is seen as a tick-box exercise. But, increasing representation should be at the forefront of employers’ minds; beyond moral and legal obligations, diversity is lucrative for businesses.

A workforce consisting of people with different cultural and cognitive backgrounds brings a wider variety of ideas, experiences, and creativity – vital for fostering problem-solving and innovation. PwC found that 78% of CEOs said D&I helped them to innovate – furthermore, teams with cognitive diversity were more open-minded and likely to embrace different perspectives, bringing about opportunities for change and progress.

And speaking of tangible rewards, McKinsey reported that companies in the top quartile for diversity and inclusion saw an average rise of 36% in profitability; a more cohesive business environment can be achieved by increased inclusivity, as this leads to greater productivity.

It’s important that employers keep in mind that diversity and inclusivity are intersectional, rather than looking at underrepresented groups as isolated cases. People often belong to more than one underrepresented demographic and their experiences in the workplace will be multi-dimensional.

To facilitate an inclusive work culture, employers should have open conversations with employees right from the start, from the hiring process through to onboarding and retention, about their learning differences and needs. This then allows for appropriate adjustments to be made.

For example, if a manager is aware of an employee’s challenges with verbal memory, they can ensure written actions are consistently shared after all meetings. These adjustments can, in turn, be beneficial for the wider office, as well as employees who may not even be aware of their own hidden learning needs.

A culture of transparency and openness can help normalize the different ways in which people work, think, and learn.

Another way through which we can work towards true inclusion is through the use of technology. Nowadays, there are plenty of tools that allow users to map their brain profiles to understand their cognitive strengths and weaknesses – cognitive assessments can be helpful in this respect.

The ability to identify how people’s brains work could help improve diversity in recruitment, as well as aid in building an inclusive culture in the workplace. Furthermore, it better arms employees and their organizations with the resources and knowledge to fulfill their potential and work more effectively. 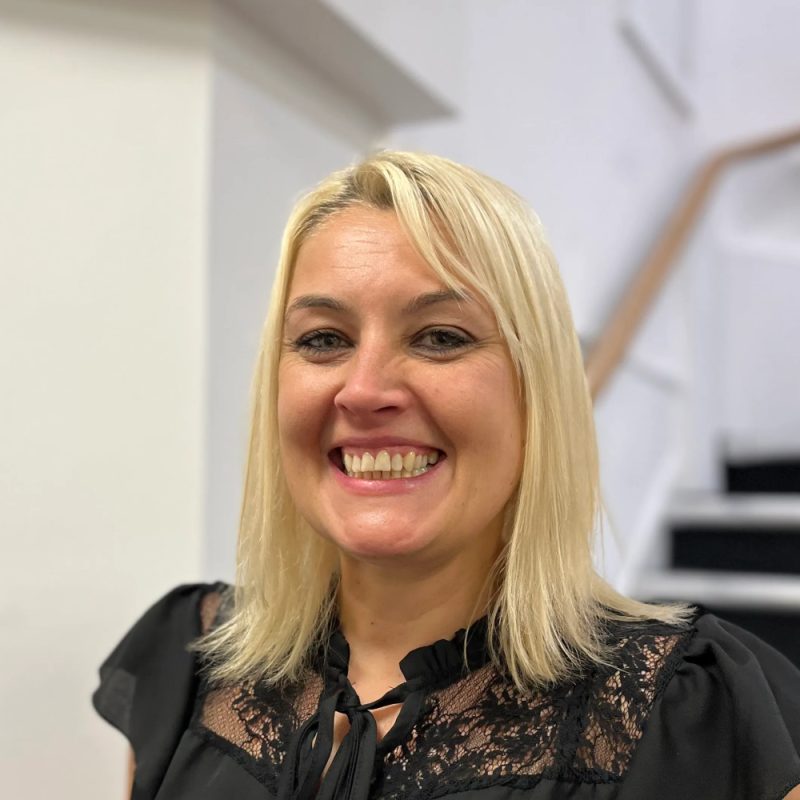 Responsible for the development of cognitive ideas and applied cognitive science within Cognassist.