Beyond the buzzword: Why hiring diversity officers isn’t enough

Here’s how to break through the hype and enact real change.

Putting all cards on the table — ageism, pay inequity, sexism, and racism, can play starring roles in the workplace, while admittedly not healthy ones.

How to break through the ‘hype’ and get to the bottom of what meaningful action and change might look like in the workplace.

That is to say, enacting diversity in the workplace, the kind that extends far beyond that of a buzzword.

We have seen it time and time again. Whenever a new law is set to pass — one that will undoubtedly impact a vast amount of minorities — some companies step in to release a “statement of support.” Beyond that, not much else gets done.

That always seems to be the case when it comes to legislation that impacts real lives, like those in the LGBTQ community, as well as women, aging workers, minorities, etc. Simply put, there is never any substance to these ‘copy-paste’ public relations talking points.

One recent example comes to mind: In April 2021, Delta Airlines and Coca-Cola reversed course regarding their public stance to stop a Georgia voting bill that disproportionately affected minority voters and the poor.

To arrive at the slightest hint of a public statement took a lot of hard work, from numerous prominent Black figures who called on companies to publicly denounce the bill before it passed — no small feat. In this instance, companies could have done more, and it goes to show that companies need to put their money where their mouth is. Stop spouting off buzzwords and “showing support.”

The same holds in the workplace, where some of the same themes run rampant if left unchecked, something I explore in detail in this editorial.

Diversity: More than a Buzzword

How do you breathe new life into a term that seems to have taken on a more generic meaning, seemingly becoming a buzzword?

Let’s take a moment to focus on big tech. Yes, I know, another buzzword, right? This time, I will provide a bit more context. Since 2014, big tech — companies such as Facebook, Apple, and Microsoft — have released what they deem “annual diversity reports.”

Today, however, not much seems to have changed by way of diversity within the internal structure of many of these firms. According to a report released by social media giant Facebook, over the past six years, the tech giant raised the total population of its Black workforce by a mere .8%. Today, that number resides at 3.8%.

Other companies are also low, ranking in the single digits in many cases. The reality on the ground is that most industries are still overwhelmingly white and predominantly male, leaving little room for minorities like women and people of color in technology, STEM, etc, to feel included in company culture and thrive.

I reached out to workplace diversity specialist, Shay Wallach, to get his take. According to him, maintaining the mostly cis-gender, white male status quo is widespread and systemic. He elaborated, adding:

“Far be it from me to analyze the tragic flaws of American society and all the different systems, but here is what corporations can and should do, both as a pillar of the community and for their benefit, too.”

In line with his tips for companies and HR pros, Wallach told me that listening plays a pivotal role in workplace transformation, further stating that surveys are great for gaining deeper insights into employee sentiment.

After all, it is the goal of HR to make sure employees feel safe, respected, and equal. Wallach notes that after you do this: check your privilege, then address any blind spots identified.

Perform these actions often and proactively, a point Wallach continued driving home. I was also briskly made aware of the fact that diverse hires are company culture, implying that when HR starts the onboarding process of a new candidate, one from a diverse background, things must change, as Wallach put it.

“Just like all other employees, new hires are the culture, meaning things have to change, truly, meaningfully, and within a company, for true company integration to take place.”

It is also paramount to note that culture is richly impacted by senior management. So, if there is a culture of racism, discrimination, sexism, ageism, etc., it is a necessity to examine and dismantle the structure that facilitates workplace discrimination of any kind.

The express goal of such an audit being to create the ideal workplace; for everyone.

There’s still more work to do

Multi-award-winning global diversity, equity, and inclusion executive Sheree Atcheson further schooled me on the many ways employers can wake up and enact real workplace change on a structural level.

Atcheson has just written her debut book titled “Demanding More,” which chronicles her perspective, accompanied by data, history, and interviews with diversity, inclusion, and HR pros.

She said companies are not sitting back idly, and they have been doing a lot in recent years to ensure meaningful changes get instated. Much of what we have seen previously, even until now, relied on diversity representation as a marker of success, she stated.

“Thankfully, a lot of companies have evolved to understand diversity/inclusion and that they must get measured differently.”

Much like people, the concepts of workplace diversity and inclusion do not adhere to monolithic restrictions. Accordingly, Atcheson added that HR pros must measure them in different ways, as doing so can lead to an evolution in the way we define success in diversity/inclusion.

“We want to avoid making the same mistakes over and over again and understand that representation is not a singular marker of success.”

Good diversity/inclusion work includes a great deal of transparency, data, and a clear strategy behind said inclusion goals. That strategy should state what the company’s goals are and a deadline to attain them.

This is primarily because organizations spend unnecessary time on marketing and hosting community events. While these components are helpful to eventually reaching set goals Atcheson reminded me that they are merely a part of the bigger diversity/inclusion picture.

Many minorities have experienced acts of racism in the workplace, including myself — whether it is subtle or not, that is a different story.

In some cases, reporting never happens out of fear of losing a position or causing a scene. I honestly never reported any incidents that made me feel uncomfortable.

According to a 2021 survey conducted by the Society for Human Resource Management more than one-third of black workers experienced what they describe as “unfair treatment” at work. Individuals said this was due to their race or ethnicity.

And all this intolerance is costing companies, too. The survey authors say that American companies have coughed up some $54 billion for no-show employees —and an extra $59 billion, a number it attributes to lost productivity.

The total price tag adds up to a whopping $172 billion, citing the number as the cost of turnover stemming from unfair treatment in the workplace over the past five years.

If companies want to remain ‘awake’ and employ diverse talent, it is in their best interest to create the most inclusive possible work experience for individuals of all backgrounds.

Doing so means stressing and enforcing specific policies and leaving no room for employee ambiguity or for them to misinterpret the rules of engagement at work.

It also comes down to the hiring process, as you want to ensure that you hire good quality candidates with experience working with a diverse set of coworkers. Failure to do so, will only hurt your business in the short, medium, and long-term. 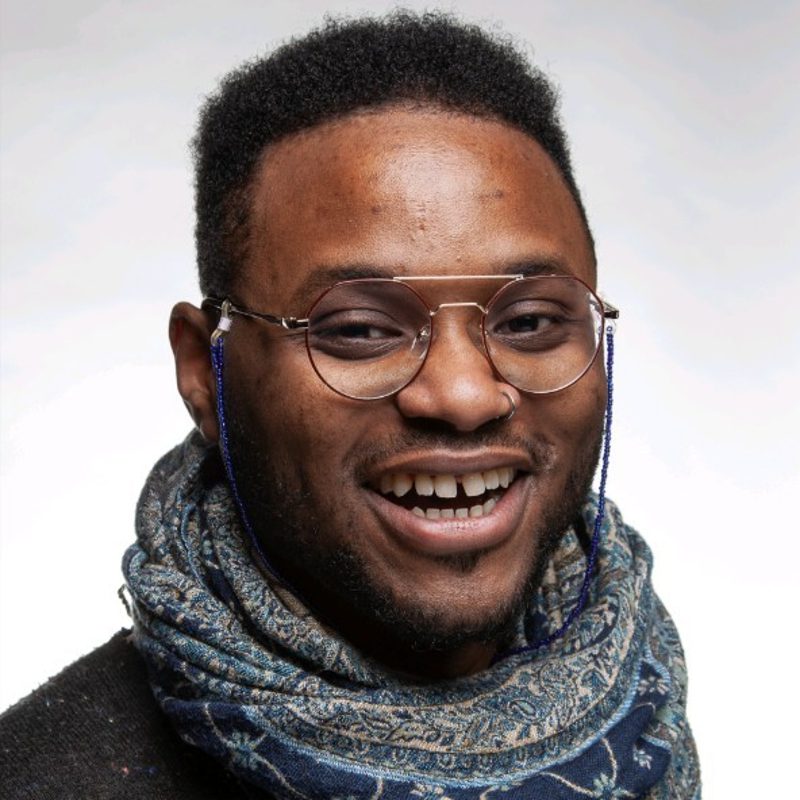