Want to transform your business? Start with culture

David Liddle’s taking the HR function to task on its culture ambitions.

Power, profit, and process are no longer symbols of a successful organization.

HR must transform itself into a people and culture function and it should act now.

Few can disagree that purpose-led and people-centric organizations are the ones that will succeed in the future. However, the relationships between organizations and their people have never been under such intense strain.

Amazon has been embroiled in a bitter dispute with workers over its climate change policies, while in the UK, the company has faced accusations of unfair employment practices. Cryptocurrency exchange Coinbase, and web software company Basware have both seen large-scale resignations – in Basecamp’s case reportedly a third of its workforce – after attempting to quash political or societal discussions at work.

Meanwhile, the COVID-19 pandemic has been the catalyst for increased levels of workplace dissent in organizations across the globe, as employers grapple with constantly changing regulations around home-working, mask-wearing, vaccinations, and efforts to implement hybrid working arrangements that meet the needs of the business and keep its people safe and happy.

There’s a distinct split between employers’ desire to get their people back into the office (when restrictions allow) – and employees’ desire to maintain the better work-life balance they enjoyed during the first stages of the pandemic.

Research from Deloitte in the last quarter of 2021 showed 64% of organizations were looking for a physical return to the workplace, while in a survey conducted by YouGov, the majority of employees favored home-working.

It’s clear that the social contract between organizations and their employees is under pressure and that cracks are beginning to appear. At the root of the problem is that in these uncertain times, the old cultural paradigms that characterized organizations are no longer fit for purpose.

Power, profit, and process are no longer symbols of a successful organization. If companies are to navigate the current volatile environment and build back better post-pandemic, they need nothing short of a cultural transformation.

Culture is the greatest asset, or the greatest liability, an organization has. Yet in many companies it is barely talked about and is the only asset, or liability, that no-one has direct ownership of. It is widely misunderstood, routinely ignored, yet a potential source of riches when managed well.

A transformational company culture engenders trust, respect, engagement, and allows employees to be the best possible versions of themselves.

It creates a safe and healthy working environment and ensures customers, investors, and stakeholders are on the receiving end of the best possible service and outcomes.

When cultures go wrong, however, they can become a liability. They can be stifling, toxic, dysfunctional, destructive, divisive, fear-inducing, and unsafe places to work within, or to do business with.

What we need for today’s uncertain and constantly changing times are organizational cultures that are transformational i.e., they are fair, just, inclusive, sustainable, and high performing – and where the success of employees, customers, and stakeholders are inextricably linked.

But what does a transformational culture look and feel like – and what are the key elements organizations need to focus on? 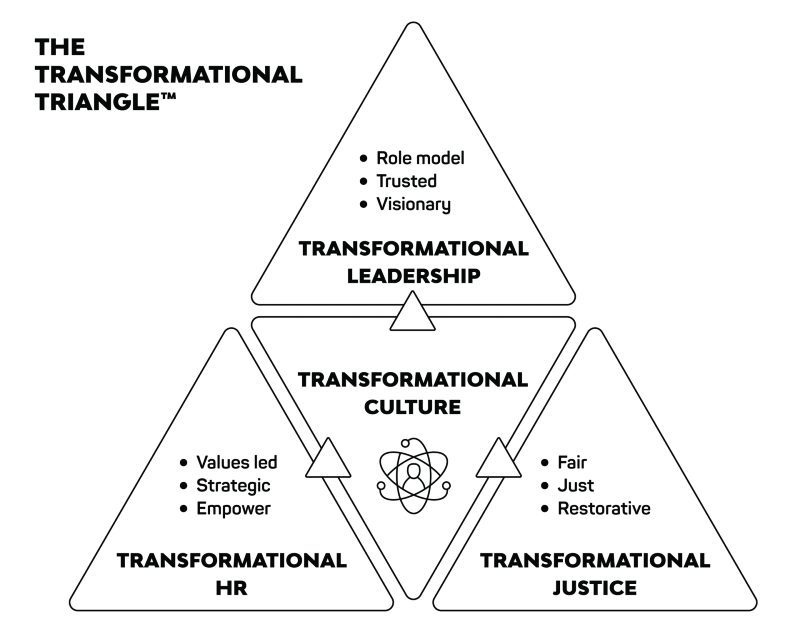 The responsibility that leaders and managers have for creating, influencing and perpetuating the culture and the climate of their organizations cannot be under-estimated. The pandemic has served to expose some high profile examples of both good and bad leadership.

Better.com boss Vishal Garg, for example, has been widely slated for his decision to sack 900 employees on a Zoom call. Meanwhile, Mercury Systems CEO Mark Aslett and Zoom CEO Eric S. Yuan rate highly in a recent Glassdoor senior executive ranking, thanks to their strong communication and care for overall employee wellbeing during COVID-19.

Transformational leaders recognize that they are role models and that the way they behave sets the tone for the culture of their organization – and for the climate (the micro-culture) within their teams or departments. This micro-climate is particularly sensitive to the way leaders and managers Act, Interact and React with each other, and with employees, customers and suppliers.

The AIR that leaders produce through their behaviors becomes the air we all breathe in – it creates the climate we work in. This is more acute at times of stress brought on by conflict, change, or crisis (where if they are not careful, the air can become thick and choking, leading to a toxic, destructive atmosphere). Transformational leaders and managers act with courage and kindness.

They listen actively, they respond constructively, and they lead with integrity. Within a transformational culture, leaders and managers don’t head for HR’s door at the first sign of trouble. They have the courage, confidence, and competence to spot issues within their team early and deal with them proactively and collaboratively.

A transformational culture is also about enabling a radical shift in the way that our organizations think about justice. Justice is at the heart of a civilized society, but there’s a real question around whether our organization’s rules, procedures, and policies deliver justice?

Transformational justice is a new model of justice which balances the rules of the organization, the rights of the employee, and the need to generate fair, just, and inclusive outcomes when things go wrong. At its core, it is about reducing harm, building trust, protecting relationships, promoting psychological safety and creating opportunities for insight, reflection, and learning.

Transformational justice replaces the retributive models of justice – namely the traditional performance management, discipline and grievance, and bullying and harassment policies. These retributive justice processes creep around in organizations like a thief in the night, causing untold damage and destruction.

They are focused on risk mitigation, blame and punishment, and are harmful and divisive. Worse still, their sheer existence invokes an adversarial and confrontational mindset and dynamic in teams, departments, and across entire organizations.

If organizations are going to adopt a transformational culture, the human resources function must take urgent action to become purpose, people, and values-led. HR must transform itself into an overarching people and culture function and it should act now to release itself from the burden of its perceived proximity to management.

The term ‘business partner’, so casually used, is a divisive and loaded term that results in HR being perceived by many as the ‘long arm of management’. This perception of systemic bias impedes the effectiveness of HR and erodes trust in its role and its systems. Organizations are beginning to embrace this shift away from power, hierarchy, and control and towards people and culture.

A quick scan of job adverts for HR professionals shows that titles like ‘Head of People and Culture’ are becoming increasingly common. HR has a golden opportunity to transform itself and become one of the most strategically important functions in the modern firm.

Exciting opportunities for the profession lie ahead – but if practitioners fail to grasp them, they may find themselves becoming increasingly marginalized and little more than an administrative function in many firms.

Without some serious soul-searching and a radical reform of its purpose and modus operandi, there is a danger that HR will become ever less transformational and ever more transactional.

As our organizations strive to build back better, yesterday’s cultural orthodoxies are not designed to resolve tomorrow’s problems. Adopting a transformational culture will shape the future of the organization and will accelerate its growth –  ensuring that it is able to attract the top talent, the top investors, and the top customers. 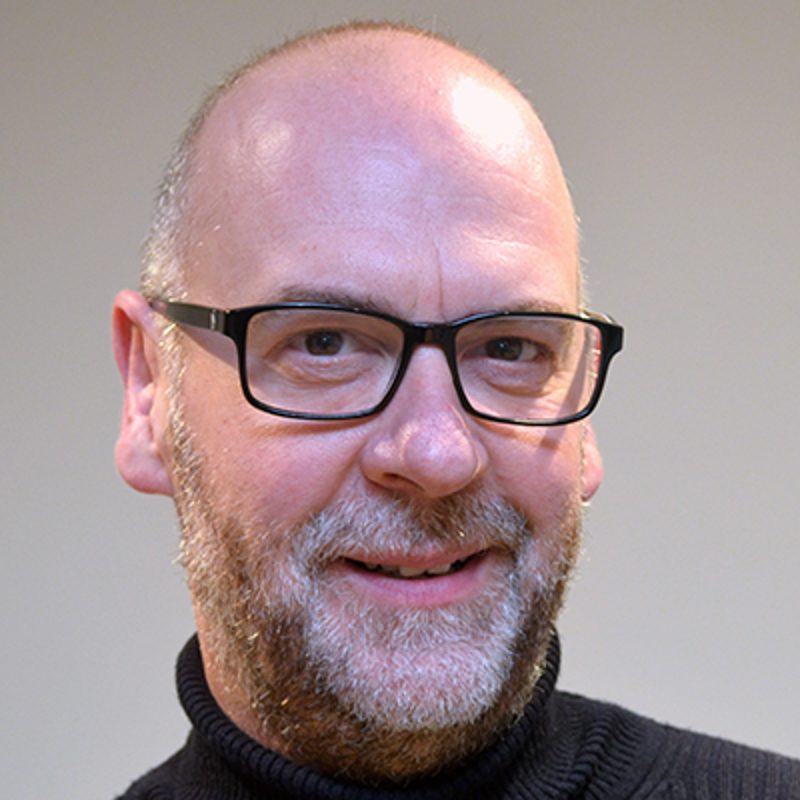 David has developed significant expertise in the areas of organisational dynamics and conflict resolution.