Xero’s employees are encouraged to set up online chat channels for “every passion area.”

Xero's employees are encouraged to set up online chat channels for “every passion area.”

Beyond Slack and Workday, Xero uses Asana, Google Suite, Office Vibe, and Miro, and is looking at ways to expand the role of tech in collaborative working.

Why must AI in HR co-exist alongside humans?

The public criticism — and employee exodus — of project management platform Basecamp’s decision to ban social and political conversations from the workplace has affirmed something important for Nicole Reid, chief people officer at accounting software company Xero: the merit behind its culture of “psychological safety”.

“We try to create an environment where people can be themselves, say what they think and feel, and be supported in that no matter what their position or point of view is they are fully embraced and welcomed. An inclusive work environment brings the best of diversity to the table,” reflects Reid, speaking to UNLEASH from her Sydney home office.

At Xero, a brand well-known among SMEs for streamlining payroll and expenses, its nearly 4,000 global employees are encouraged to set up online chat channels for “every passion area”, adds Reid, a former HR leader at Microsoft who joined the business just over two years ago.

“We have a lot of employees really passionate about a lot of great things. When everyone went into lockdown, there was a whole group that were trying to balance working from home full time with young kids, so they created a group to support each other. There’s a whole bunch of other examples, whether it’s about the environment, or diversity, or Black Lives Matter,” she shares.

“By having the psychologically safe environment that we have, we are promoting and enabling that, and we’re really proud of it.”

Not only does an open culture drive diversity and inclusion, argues Reid, but it keeps company leaders close to what makes Xero employees tick — giving a real sense of what’s going on in the organization’s culture, and expanding beyond core communications channels like the company fortnightly all-hands meeting, Reid explains.

“This is a great way for us as a leadership team to engage — we get in there and get involved in the conversation.”

Naturally Slack as a tool is crucial in facilitating these conversations, yet platforms like Workday have an important part to play in upholding this culture at Xero. For example, in administering its “wellbeing leave” — traditionally known as sick leave — and bereavement leave, which it recently expanded to include miscarriage and stillbirth.

“In 2018, we reframed our ‘sick leave’ benefit for employees and renamed this ‘wellbeing leave’, recognizing that our people’s wellbeing can be physical, mental, spiritual or emotional. It’s one word, but it’s an important change,” says Reid.

“Even if someone isn’t physically sick, if they don’t feel they can bring their best selves to work and have a productive day, for a whole bunch of reasons, whether it’s their own mental health, or whether they need to care for someone in the family, we wanted to give them the freedom to have that. People have no issue saying, ‘I’m on wellbeing leave’ and they are supported. It’s been a great change for us.”

If they want to remain anonymous, employees can get approval to code their leave as “special leave” in Workday, so no reason appears in their history. This is most important, perhaps, in the area of miscarriage, where, despite a company’s best efforts to promote a culture of openness, and anti-discrimination towards pregnant women, there could still be a reluctance to reveal a personal situation.

“It can be a harrowing experience which potentially people want to keep private. We want to respect that, which is why we’ve chosen to do it that way,” Reid states.

The importance of the human touch

Beyond Slack and Workday, Xero uses Asana, Google Suite, Office Vibe, and Miro, and is looking at ways to expand the role of tech in collaborative working, without losing the “human touch”, which is Reid’s mantra, especially when it comes to recruitment.

“We are always conscious of not over-playing the role of tech. For example, we introduced Lever to help us analyze the thousands of CVs we get every month. It uses AI to help us screen as best we can, and move through the process quickly, but then we’re also careful about getting in there from a human perspective as quickly as we can,” says Reid.

Reid says Xero hires for culture fit first, which she currently believes to be outside the realm of AI. By keeping the tech element of the recruitment process lean, and having people take over from the CV screening phase, Reid believes Xero’s culture — including its philosophy of “psychological safety” — is conveyed more clearly to a candidate.

“As much as we’re interviewing a candidate, they’re interviewing us, so they know what we value and what we expect of new people joining. Those are key factors, so that won’t change in terms of the human element.” 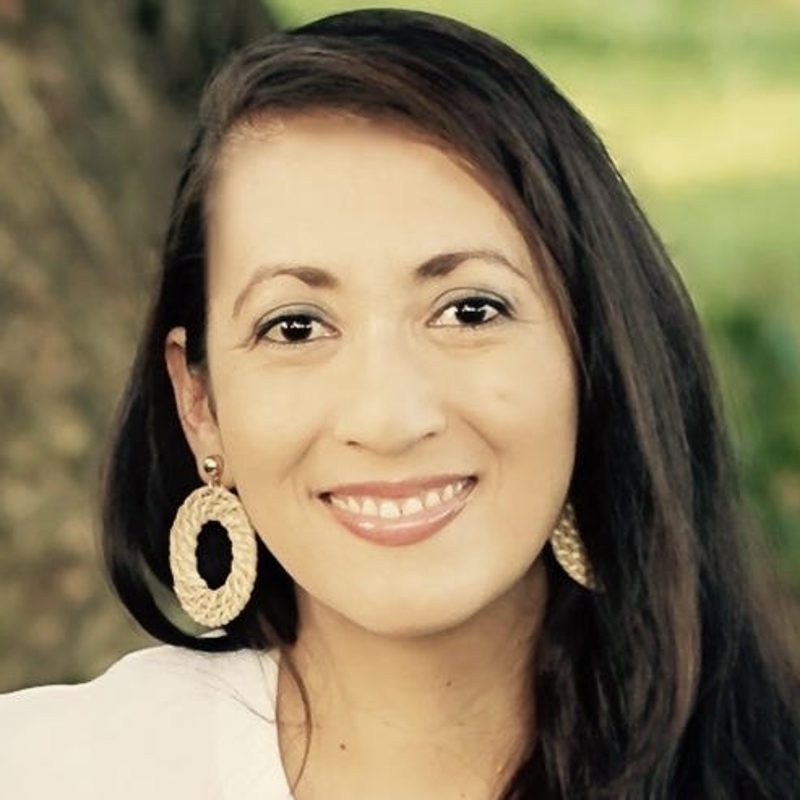