Is Virtual Reality the Future of Hybrid Work?

The post-pandemic future of work is hybrid and flexible.

Virtual reality is becoming an increasingly realistic prospect for the remote, hybrid workforce. Unleash Your People

For most of us, virtual reality (VR) is a distant concept, a type of technology confined perhaps to gaming.

As our lives move increasingly online many companies are starting to consider virtual meetings and workplaces, could VR move from a futuristic vision to a reality for millions of workers?

With lockdowns prompting many people to move their social and working lives online throughout 2020 and 2021, technology companies searched for ways to increase connectivity.

Sales of VR headsets rocketed, and global companies jostled to take up space in the industry. Also, experts predict that nearly 23.5 million jobs worldwide will be using augmented or virtual reality by 2030.

Notably, Facebook announced a new VR social app, and the founder and CEO of Zoom, Eric Yuan, set out his intention to develop immersive online meetings, hypothesizing that participants might soon be able to smell coffee and feel the sensation of shaking a long-distance co-worker’s hand from their own front room.

“Enterprise-led virtual environments can make, for example, learning to fly a plane or operating on a human a virtual training exercise,” says Gregor Pryor, a leading technology lawyer and expert in digital media and VR.

“Work collaboration will no longer be constricted to a conference room or Zoom call. Instead, teams will be able to work together with the feeling of being in the same room.”

Pryor is optimistic about the shift to a virtual work life, and believes that a hybrid approach to in-person and immersive digital experiences is a much less distant concept than we might imagine.

The sentiment is echoed by Romanie Thomas, founder and CEO of recruitment and talent platform Juggle Jobs, who has been closely monitoring what employees and employers want in an increasingly remote world.

“The leap to VR in light of remote and hybrid working seems inevitable,” Thomas says.

“Companies are no longer satisfied with the status quo of Zoom calls and Slack interactions.

“Emerging from the pandemic, employees are craving human connection but are unwilling to compromise back to the days of commuting and travelling. VR bridges an important gap by connecting people in a richer way.”

An equitable way of working remotely

Although 85% of working adults would like a hybrid approach to home and office working, companies are currently grappling with how to make new ways of working both equitable and beneficial to all.

VR can enable companies to run a credible recruitment process in a remote and distributed manner, and allow them to train and energize their employees in a way that is revolutionary for the workplace.”

Would spending less time in the office than your ever-present co-worker mean you’re less likely to be promoted? Can collaboration and sharing ideas work in the same way without casual interactions over a coffee break?

And would demanding that workers spend a certain amount of time in the office make some workplaces a less compelling employer compared to a more flexible rival?

Thomas believes that VR can help to untangle some of these key complexities of a hybrid-working world.

“VR can enable companies to run a credible recruitment process in a remote and distributed manner, and allow them to train and energize their employees in a way that is revolutionary for the workplace,” Thomas says.

“It can make it possible to develop connections with our colleagues in a social setting, creating depth and richness to those interactions regardless of time zones.

“In time, as the technology develops, I would also expect to see VR playing a greater role in formal meetings, helping to avoid the perception of global companies making decisions in one location or excluding working parents because they are unable to travel.”

A small but rapidly growing industry

At present the workplace VR industry is relatively small – but there are some notable businesses seeing significant uptake.

Spatial, described as a VR version of Zoom, reported a 1000% increase in subscribers between March and June 2020, while Microsoft has launched a VR headset which is already being used by organizations such as L’Oreal and Toyota.

With VR technology in its infancy there is still a lot of development needed to make the technology accessible to all.

“We currently use 3D scans to direct and instruct contractors and suppliers remotely, streamlining operating processes, creating efficiencies and even a remote tendering process,” adds Minton.

“With the pandemic pushing the need to create an inclusive environment in which those working remotely feel “present” and heard by those in the office, VR could encourage a more level playing field.”

Yet Minton also believes that for most companies fully implemented VR remains a distant possibility.

“With VR technology in its infancy there is still a lot of development needed to make the technology accessible to all,” she adds.

“There’s a large investment in hardware and software costs required, meaning that it’s unlikely to become a mainstream solution in the immediate future. However, the rise of hybrid working could go some way towards accelerating this change.”

What do HR leaders need to consider?

The scale of investment and development required to implement VR in the workplace isn’t the only thing that HR bosses need to think about.

After all, for those who feed off face-to-face interactions the idea of avatars and headsets might seem like an unappealing alternative to a traditional office environment.

There’s also a risk that some talent might be turned off by a workplace that relies heavily on VR.

Experts cite mental health concerns, pointing out that it is difficult to support the wellbeing of employees in a virtual environment, and that VR could hamper fair and inclusive hiring and promotion practices.

“Rather, companies need to think more holistically about using VR as one of the tools to hold meetings, and to enable them to recruit remotely.

“Used in isolation, VR can create a two-tier structure instead of helping to create a feeling of togetherness. It can solve a narrow problem in the short term, but create division and discord in the longer term.”

For now, as we grapple with an increasingly hybrid world and what this means for the workplace, VR remains a hotly discussed topic.

But is it realistic to imagine that we might all be sitting around a virtual conference table in years to come?

As companies examine how technology could aid the needs and cater to the demands of an increasingly flexible workforce, it certainly seems that VR will grow in importance.

Implementing it in a fair, affordable and constructive manner will be a challenge that HR and technology leaders must work hard to overcome. 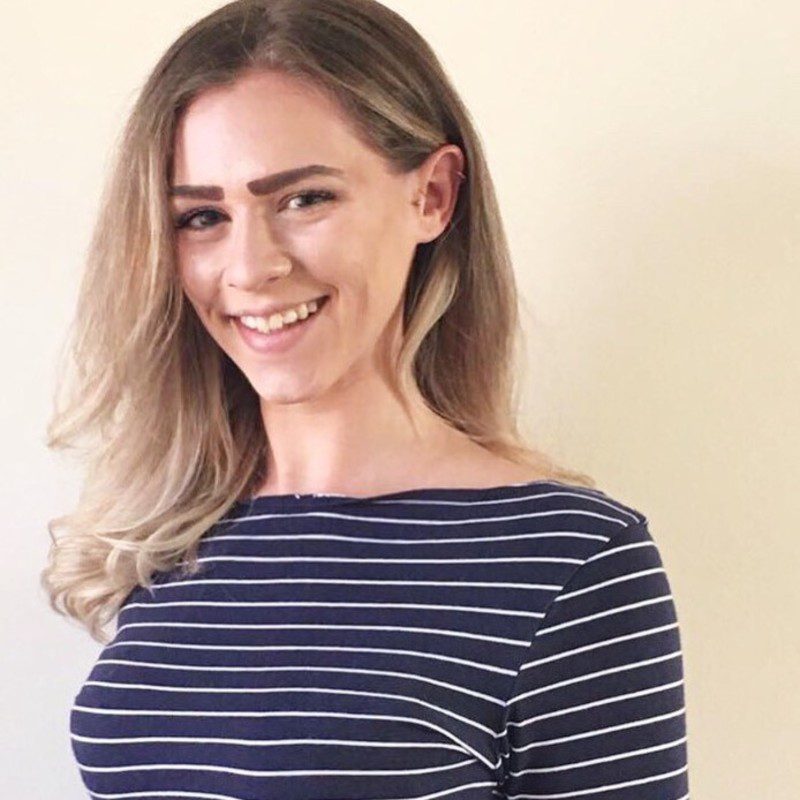