Who are the world’s most influential women leaders?

Dominic Fitch shines a spotlight on the world’s most influential women business leaders.

It wasn’t long ago that possibilities for women were severely restricted. This has changed.

Let's look at the careers of some of the most influential women leaders.

It wasn’t long ago that possibilities for women were severely restricted. Executive and managerial roles were reserved for men, whereas female employees could only aspire to second-class positions.

However, with the advancement of gender equality, women are now more frequently offered the possibility to showcase their qualities as leaders.

So, please join us in the celebration of inspiring women that are sure to motivate future generations of bright female (and male) minds.

Following in the footsteps of her father, a die-maker at General Motors for 39 years, Mary Barra grew up with a strong passion for cars and engineering. There is no hiding that, arguably, the automotive industry was always bound to be the perfect sector for her to thrive in.

Barra and GM’s journey together started in 1980, when the firm awarded her a fellowship to study at Stanford Business School.

Once she graduated, she progressively worked her way up in the ranks and covered several different roles within the business. In 2013, she was chosen as GM’s chief executive officer, becoming the first female CEO of the ‘Big Three’ automakers.

Fully invested in the science of climate change, Barra is striving to ensure that GM has only zero-emission vehicles on the market by 2035. What is more, she acts as an empowering source of inspiration for women, urging them to throw themselves at life-changing chances.

Finally, she is a signatory of the OneTen coalition, which aspires to expand economic opportunity for people who currently struggle to make their voices heard.

While netting points and breaking records for her basketball college team Dartmouth Big Green, Boudreaux excelled as a student and graduated from Columbia University with high honors.

Mindful of the importance of team development, support and collaboration from her athlete days, Boudreaux understands how to lead a group of colleagues to achieve ambitious goals.

Dedicated to improving people’s lives and to making US healthcare more accessible and affordable, she has been in charge of American insurance firm Anthem since November 2017. Prior to this appointment, she was the CEO of UnitedHealthcare.

With numerous special mentions in both Forbes and Fortune’s lists of Most Powerful Women, she is undoubtedly a businesswoman that many look up to with respect and admiration.

Similarly to Figaro, the renowned barber of Seville, Carol Tome is a true factotum. The American businesswoman started her career as a commercial lender at the United Bank of Denver and, following a long spell as Johns-Manville Corporation’s banking director, she served as the chief finance officer for Home Depot from 1995 to 2019.

As if her CV was not impressive enough, Tome stepped out of retirement in June 2020 to take on the delicate role of CEO at United Parcel Service, a global and logistics services firm.

She revealed that retired life on her farm was seriously boring, and she jumped at the opportunity of becoming UPS’s first female CEO – as well as the first woman president in this industry.

While focused on improving employee development, diversity and inclusion, and sustainability within the business, Tome’s charismatic leadership allowed UPS to efficiently distribute COVID-19 vaccines all over the world.

Born in Cumbria and raised in Kent, British businesswoman Emma Walmsley is a prominent figure in the pharmaceutical industry. She may have studied languages and classics at the University of Oxford, but she made a name for herself through marketing and managerial roles at L’Oréal in the UK, Europe, China, and the US.

In 2017, Walmsley replaced Sir Andrew Witty as CEO of GlaxoSmithKline, a well-known multinational pharma company. She originally joined GSK in 2010 and supervised on the European consumer healthcare sector.

As COVID-19 gradually had the world on the ropes by the early stages of 2020, Walmsley announced that her company would collaborate with global alliance Coalition for Epidemic Preparedness Innovations (CEPI), playing a significant role in finding a vaccine for the novel virus.

Another eclectic mind in the world of business is Julie Sweet, CEO of Accenture in North America. Having joined the IT services and consulting firm in 2010 and having held various positions from secretary to general counsel, Sweet reached the company’s pinnacle in 2019.

The US-based businesswoman is also a member of the World Economic Forum Board of Trustees and is on the board of directors for the Business Roundtable, for which she chairs its Technology Committee.

Moreover, Sweet strives to help young adults with disabilities who have just completed college to find meaningful jobs. Indeed, she serves on the board of trustees for the Marriott Foundation for ‘People with Disabilities – Bridges from School to Work’.

Not only that, but this inspiring and influential woman is a key component of the Center for Strategic & International Studies, an American think-tank that aims to aid decision-makers chart a course towards a better world.

All things considered, it is no wonder Sweet was named No. 1 on Fortune’s ‘Most Powerful Women in Business’ in 2020.

With the outstanding careers of these businesspeople in plain sight, it’s obvious to all that there is no place in this world for any form of gender discrimination.

I hope this has filled you with inspiration and motivated you to always give it your best shot. 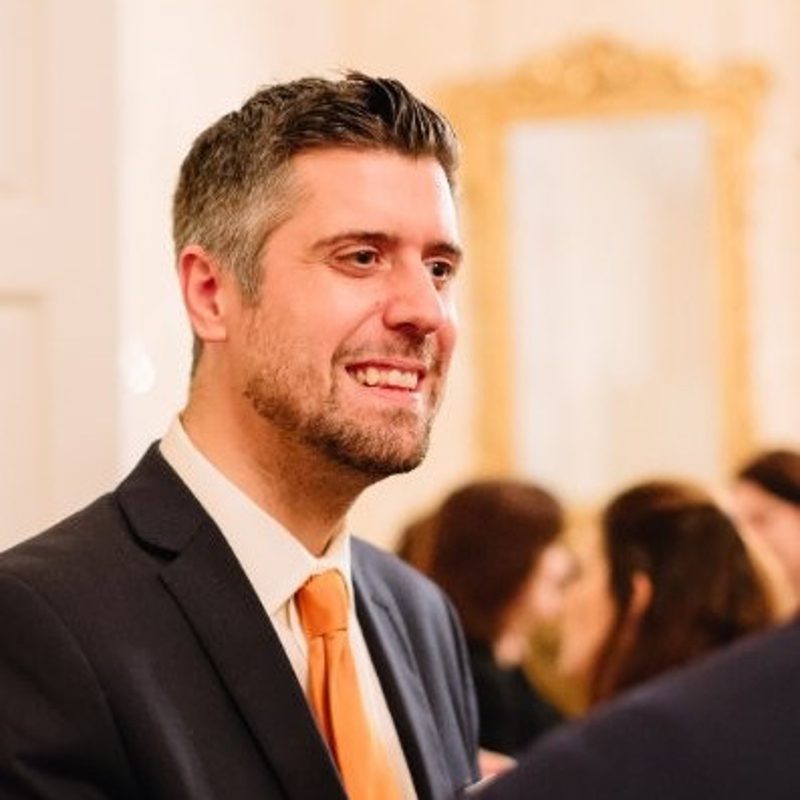