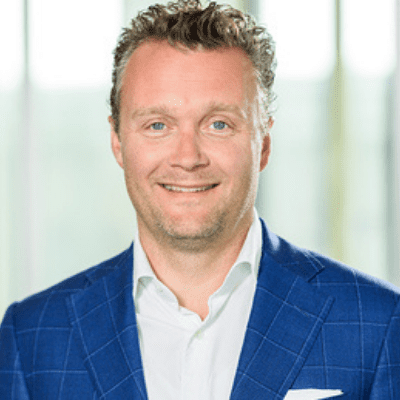 Thomas Mulder (1978) is Executive Director HR for VodafoneZiggo since July 2018. He joined Vodafone in January 2012 from Accenture where he was HR Director for the Benelux countries. He led the acquisition of Cable & Wireless Worldwide and the launch of Vodafone Group Enterprise from an HR perspective. End 2013 he moved to Germany to complete the acquisition and integration of Kabel Deutschland as their HR Director. In 2015 Thomas went back to Vodafone Netherlands as HR Director to lead in the due diligence of Ziggo.
Opens in a new tab

Get the Editor’s picks of the week delivered straight to your inbox!