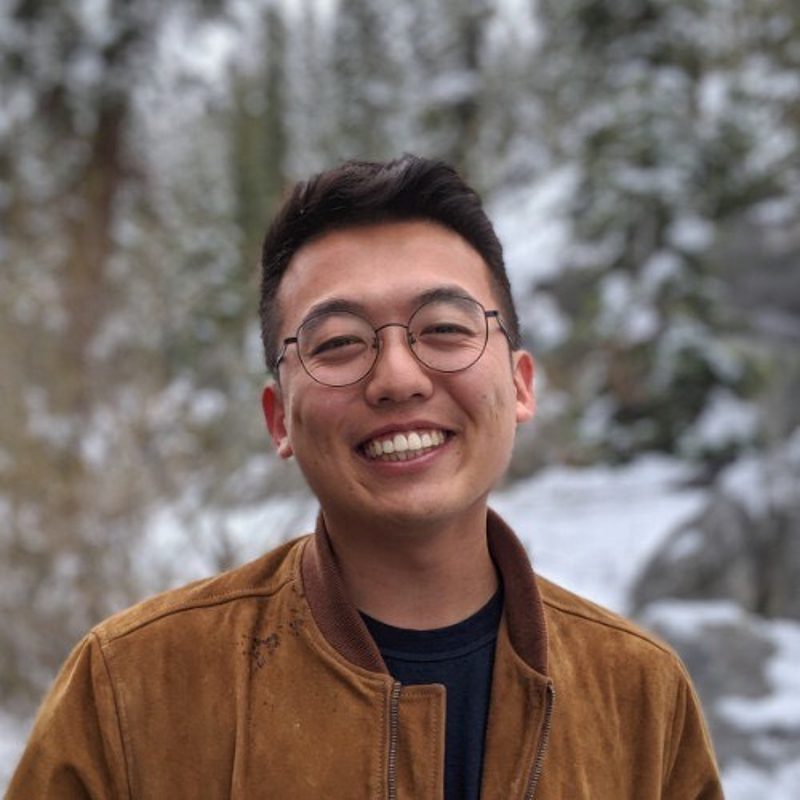 Jerry is the COO of Wonsulting and an ex-Senior Strategy & Operations Manager at Google & used to lead Product Strategy at Lucid.

After he left Google, he was the youngest person to lead a strategy team at Lucid.

Opens in a new tab

Would you like to contribute to the work revolution debate? Apply to join our global community of industry-leading contributors who are passionate about people, learning, technology, and the Future of Work.

How to progress your career remotely

Here's how to not get left out.

Where do you fit in?

Get the Editor’s picks of the week delivered straight to your inbox!