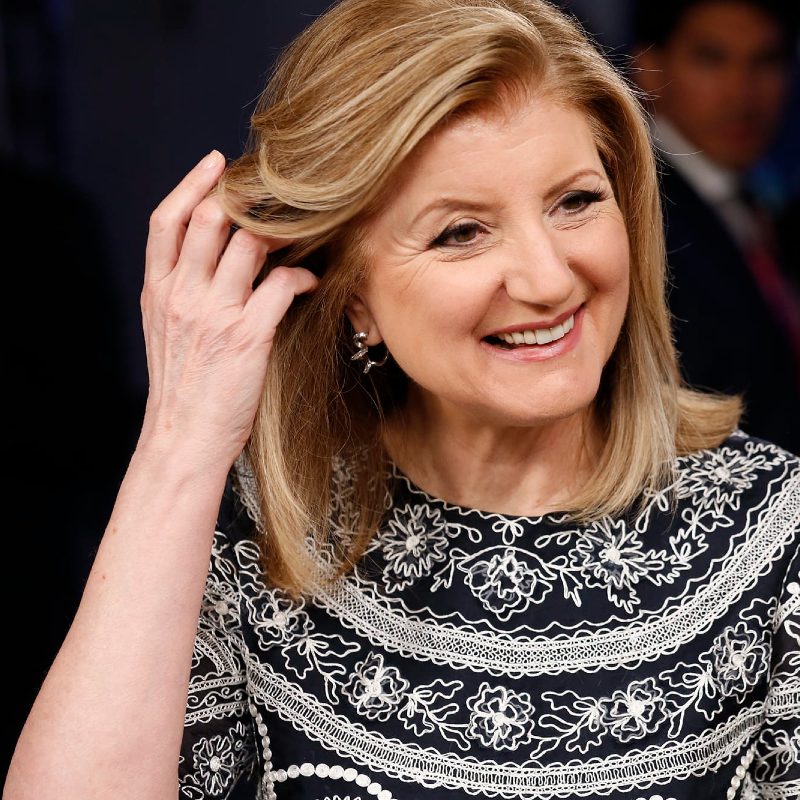 Arianna Huffington is the founder and CEO of Thrive Global, the founder of The Huffington Post, and the author of 15 books, including Thrive and The Sleep Revolution. In 2016, she launched Thrive Global, a leading behavior change tech company with the mission of changing the way we work and live by ending the collective delusion that burnout is the price we must pay for success. She has been named to Time Magazine's list of the world’s 100 most influential people and the Forbes Most Powerful Women list. Originally from Greece, she moved to England when she was 16 and graduated from Cambridge University with an M.A. in economics. At 21, she became president of the famed debating society, the Cambridge Union.

We don't have any contributions from this author yet.