Leading an ethical revolution with Airbnb

In 2016, I joined Airbnb as the company’s general counsel. Founded in 2008 by three twentysomethings who rented out airbeds on their small San Francisco apartment floor, the company now helps tens of millions of travelers connect with unique accommodations. Airbnb’s founders were pioneers in the “sharing economy,” in which Internet platforms like eBay, Uber, Lyft, Turo, Upwork, Poshmark, and many others leverage existing capacity in everything from shelter and artwork to clothing and vehicles. So many of these companies, initially praised and celebrated as innovators, now find themselves at the center of important debates about the impact of technology on society. Politicians and the press are asking tough questions about their most significant impacts: Are platforms like Upwork, for example, enabling new flexible ways of working that unlock human potential, or are they just enabling large companies to exploit “gig” workers? Are ride-sharing companies offering new income sources and making the roads safer, or are they a collection of unregulated operators with too much information about where customers come and go? Is Airbnb helping thousands of people leverage unused space to augment their incomes, or is it reducing the quality of life in neighborhoods? Should we nurture these platforms? Regulate them? Tax them? Or break them up? For over three years I managed a global legal team that confronted these questions daily and worked with legal issues impacting our business model in over 190 countries and more than 100,000 cities. At times it was head-spinning. One minute we were concerned with regional conflict overseas, the next with a small-town ordinance governing short-term rentals. We had to figure out how to deal with white supremacists in the United States who had advised their supporters to stay in Airbnbs while traveling for rallies. And then there were the typical duties of any legal team, such as preparing contracts and managing disputes. Ideally, platform companies like ours would partner with all levels of government leaders and focus on solving at least some of these challenges with well-reasoned policy solutions. However, that has become very hard to do. Our politics have become so fractured and our world’s problems so complex. And even though we’ve largely avoided the kind of scandals that have plagued so many other companies, I nonetheless understand why politicians, and more importantly the public, are sometimes wary of corporate motives. Data privacy abuses, sexual misconduct, greedy self-dealing, and various other instances of arrogant and entitled behavior have contributed to an erosion of the public’s trust in institutions in general.

This might sound grim. But I’m an optimist by nature, and I’m more convinced than ever that all businesses have a great opportunity right now to step into the leadership void and chart a proactive, ethical course that is good for their full slate of stakeholders. A company’s stakeholders are commonly defined to include customers, employees, business partners, communities in which it operates, and, yes, investor shareholders. But to me, especially coming from a global platform company, “stakeholders” means everybody. Literally. I believe tech companies can make the world better, not just more digital. And if businesses of every size in every industry commit to principles like promoting ethical supply chains, lowering a company’s carbon footprint, and declaring a commitment to fight discrimination of all kinds, then these organizations are poised to play a leadership role and make a meaningful and positive difference. But here’s the catch: to be taken seriously, to have the impact I am convinced they can have, business leaders must embrace what I call Intentional Integrity. Intentional Integrity is not just a vow to be virtuous. It means making a serious and thorough effort to, first, identify an organization’s purpose and the values it stands for; then develop specific rules that reflect those values; and finally, drive the importance of following the rules into every corner—and level—of a company. It’s often not a straight-line journey, and you need to be prepared for setbacks. But in my experience, the effort can deliver both business success and positive social value. In fact, there is growing evidence that failing to establish trust and ignoring issues important to an organization’s entire slate of stakeholders will hurt companies’ bottom-line performance. 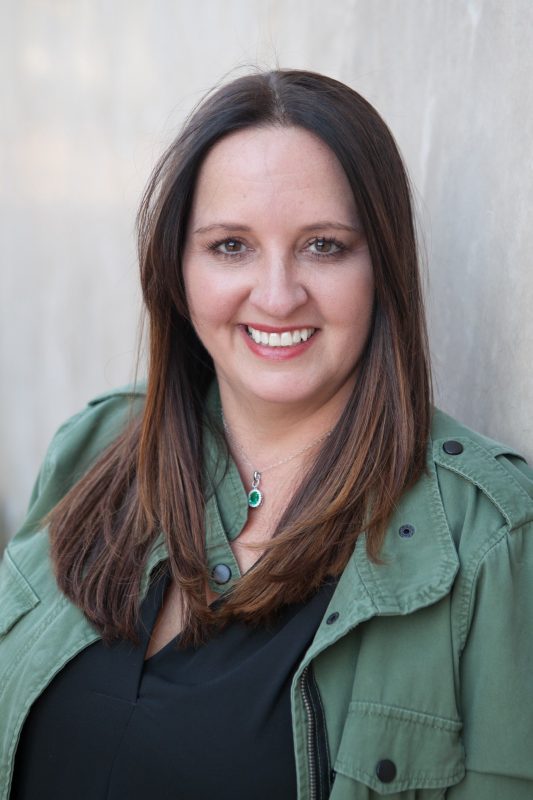