Dr Thomas Otter is a leading advisor for emerging HR tech vendors and their investors, guiding them to build better products and be more successful. Read his column every month at UNLEASH.

He argues most of the algorithms that vendors use to do flight risk projection haven’t got any basis in science.

Flight risk indicators should be clamped down on by ethics committees and regulators.

If there was one data item I wish to expunge from HR systems it is the individual flight risk indicator.

You have all seen the demo, from almost every vendor.  The nifty icon next to the employee highlighting whether they are a flight risk or not. Sometimes a traffic light,  sometimes, measured to two decimal places. The presales consultant will probably wax lyrical that this is powered by AI.

At best it is nonsense, at worse it is discriminatory. Why we use the same term as is used by the courts to grant or deny bail is beyond me.

Why flight risk indicators must go:

If you have an ethics committee how on earth did they agree to let you build this?

If you don’t have an ethics committee, get one.

Instead of trying to develop carbolic smoke balls that attempt to predict and prophesize individual behavior, the ML and analytics teams at software vendors should spend their time looking at performance in the aggregate.

Which departments are likely to have the higher flight risk, based on survey data, aggregate demographic data, external job demand, unplanned absence, etc.

Use analytics to assess and improve manager and team performance, rather than trying to second guess individual choices. There is so much opportunity to apply analytics and ML technologies in HR.

Beware of any tool that promises to predict individual behaviour.

Calculate your own personal flight risk score using the vendor’s algorithm, is it accurate? Ask the vendor to explain the science behind their flight risk predictions.

Clamp down on this nonsense.

Thomas Otter is a leading advisor for emerging HR tech vendors and their investors, guiding them to build better products and be more successful. Read his new column every month at UNLEASH. Visit, otteradvisory.com 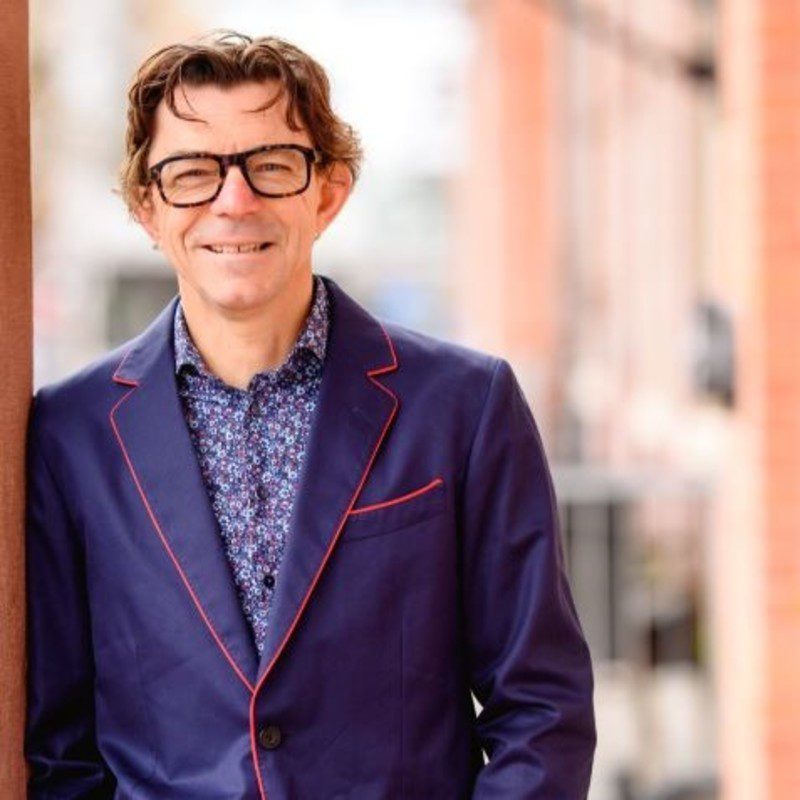 Thomas advises leading and emerging HRTECH vendors and their investors, guiding them to build better products.