Artificial intelligence, new HR tech for compensation and cultural programs are all in a day’s work for these people managers.

Kristina Deighan, global director of performance, experience and inclusion at ZX Ventures, is trialling a way to reward people who take on diversity programs.

Lynne Hardman, CEO of coaching at Working Transitions, whose clients include Siemens and HSBC, is launching a coaching program that blends artificial intelligence (AI) with human interaction.

“I do everything I can to clear away the noise, the paperwork, the wasted meetings and conference calls, to enable the field to do what they do best,” says Shelley Perkins, chief human resources officer at Rosewood Hotels & Resorts.

When she refers to the “field,” she’s talking about staff working at the company’s 26 luxury properties worldwide, people who want to focus on guests’ experiences rather than admin. “I am a supplier, and they are my customer,” she says of her role in supporting them. Perkins was headhunted by Rosewood in 2018, and tasked with creating a culture that would support great service.

She revamped the annual appraisal process, which she says was “unfair,” as it relied on a snapshot of performance based on recent events.

“We made it fluid, through the year, including high and low moments, and peer feedback. The year-end conversation is around career growth and [is] completely disconnected from the salary and bonus review.”

Rosewood brought in new technology, working with software start-up Clear Review to overhaul the process, launching it across the business and removing the need for paperwork or spreadsheets.

Her culture initiative, named The Calling, was three years in the making.

It has been rolled out to 9,000 employees across the group “with great success,” Perkins says.

It’s about having employees feel as if they “were born to do this, and it is not just a job,” she adds. “[Success] will be measured by the engagement survey results, retention, attraction and of course at the end, the guest experience…The company had no clear position on culture prior to this, so it will make a huge difference as the group expands,” Perkins states.

Beyond the hotel sector

A cultural shift using smart technology is something Kristina Deighan, global director of performance, experience and inclusion at ZX Ventures – the investment arm of brewer Anheuser-Busch InBev – has encouraged at the firm.

ZX has a portfolio of around 40 companies, and she supports them via a New York office as well as through hubs in London, Shanghai and Brazil.

Part of her role is about making sure diversity is considered when choosing which companies ZX should invest in, as well as spearheading diversity initiatives for internal teams.

“I think we have start thinking about diversity, equity and inclusion in terms of a growth mindset, and not an achievement mindset…As a society, humanity, the target will constantly change as we continue to progress,” she says.

One initiative Deighan and her team are trialling is a way to reward people who take on diversity programs.

“We piloted this initiative where we will actually start paying people, rewarding people, outside of the HR team, for diversity work…The reason I’m really proud of this, too, is because a lot of research externally also shows that people outside of HR doing diversity work tend to be diverse people, people that are underrepresented.

“But they are often not compensated or rewarded for doing this work – it’s treated as extra-curricular,” she explains.

How does diversity impact investment decisions

Deighan has also introduced tracking to understand data points such as how many diverse founders ZX meets at different stages of the investment journey and how much money it puts in.

“For example, if we are only messaging, you know, white men in the US to inquire about their products, then the problem is at the top of the funnel,” explains Deighan. “However, if we have a really wide pool of diverse founders to invest in, but then we’re only bringing white men to [our] investment committee then the problem might be in our selection process.”

Dr Dana Kanze, an assistant professor at London Business School, contacted Deighan to explain her research on how women are often asked prevention, or more negative, questions (such as ‘how will you address the competition?’) during pitches, while men are asked promotion questions (how big is this market opportunity?), which then have an impact on how much funding a company receives.

“When you start talking about prevention questions, you go into risk assessment, and you don’t talk about the potential opportunity,”

She and a colleague audited an internal pitch meeting to assess such conversations and found women were indeed being asked more prevention questions than men.

“That actually decreases the amount of investment dollars that go towards that person. And when you start quantifying it, and then showing specific examples, people start reflecting on their own behavior,” Deighan explains.

Leaders are using HR tech in ever-increasing ways, it seems.

When Lynne Hardman was a director at recruitment agency Hays, joining the firm in the late 1990s, it was in the days when there were discussions around whether video calling could work for interviews and online job boards were just emerging.

Now she is CEO of coaching and outplacement consultancy Working Transitions, whose clients include Next, Siemens and HSBC, and in September the firm will launch a coaching program that blends artificial intelligence (AI) with human interaction – a far cry from her days at Hays.

The platform – known as PowerAmp Coaching – allows for objective-setting and performance management and can also be accessed by junior staff as well as senior people, the more traditional users of coaching.

“You have shorter, much more focused coaching sessions, and you can have them in the moment…You’re able to quickly journal what’s happening or you the issue you’re facing, and you can get some immediate input, and the AI can nudge you…and also alert the coach,” Hardman explains.

The technology allows coaching to be more accessible to a wider group of people – and is also cheaper than more traditional face-to-face formats.

Leaders are leaning on new HR tech as they use data much more, especially for predictive analytics, Hardman says.

“We’ve got clients who now, because they’ve got more oversight of their population and the trends and what’s happening, they can start to see the pinch points of when [for example] new hires, or parental leave returners are going to have a wobble…so they can put the interventions in sooner,” she says.

One client of Working Transitions had a problem with people who returned from parental leave only for them to resign within a year.

“They’ve put in a program that we worked with them on over the last 18 months…The early signs are so encouraging because they’ve seen something like a 70% improvement in the retention rate.”

Data that might be tracked includes absences and grievances, and the tools are also used within Working Transitions’ own business. “We can identify if people are not engaging, we can identify the points at which people might start to drift off,” Hardman says.

But she says technology can never replace people.

“Technology should enhance the human experience, not take it away. And that’s really important in our outplacement work where we’re dealing with people devastated by job loss,” concludes Hardman. 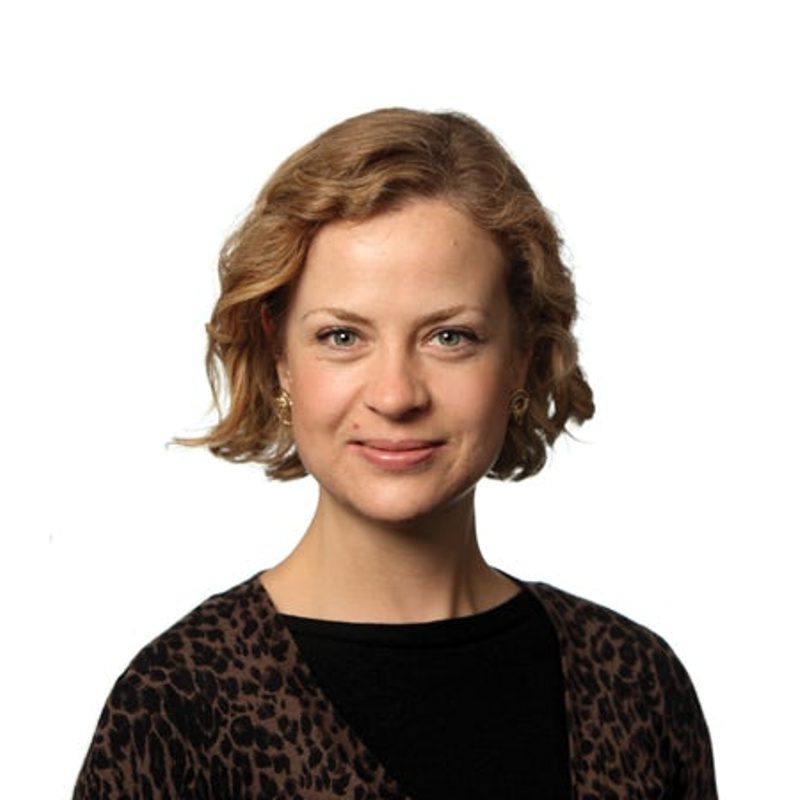