Design without delivery is a waste of time.

Many HR Projects are started but not finished.

We all want to be strategic HR business partners, but we must recognize the importance of doing the basics right.

If I’m honest, I’m an ENFP (sounds a bit like Alcoholics Anonymous).  Delivery isn’t my favorite pursuit. I’ve learned it’s no good using my ENFP’ness as an excuse when I don’t deliver. Instead, I’ve become passionate about learning the basics of project management and surrounding myself with completer finishers who are naturally good at getting things done. Words without action, ideas without outcomes, design without delivery is a waste of time.

The impact of delivery deficiency

Of course, the biggest impact of delivery deficiency is nothing actually gets done, but this has knock-on implications for HR. HR loses credibility, which would enable it to make a real difference to the business because no one expects HR actually to deliver anything. HR is seen as a cost, with the subsequent pressure to reduce the function’s size because no one sees any value-added from what it does (or doesn’t do).

They did the sexy stuff and none of the basics, they delegated without accepting accountability.

In recent interviews with 45 CEOs I asked them if they had ever sacked their HRD.  There were 3 common themes:

This focus on the sexy strategic stuff without getting the basics, what I call the compulsory figures, done undermines HR’s credibility.  So, what do I mean by the compulsory figures?  Very few people know why skating is called figure skating.  In the Olympics before 1990, the champion skater won the gold medal not just for the spectacular jumps and complex moves and for their artistic interpretation of the music, but also for the compulsory figures.

What we didn’t see on the television, a couple of days before the free program, were the compulsory figures when the skaters drew figures in the ice with their skates and were measured for their consistency and accuracy. They didn’t win the gold medal for the figures, but they didn’t get to skate for the gold medal unless they did well. For me, the compulsory figures are the basics of HR: paying people on time, recruiting, terms and conditions, etc.  It doesn’t win HR the medals, but unless it does them well, the function doesn’t have the credibility to engage in the real value-added work.

What are the HR tech implications?

We all want to be strategic HR Business Partners, but we must recognize the importance of doing the basics right.  It is these basics that provide one of the biggest opportunities for HRTech.  In my analogy from figure skating, the value-added isn’t in the creativity but the consistency and accuracy.  This is where automation can provide a huge boost.  We shouldn’t be scared of technology as it will take away a lot of the boring, mundane elements of HR, the compulsory figures, and allow us to win the gold medal, building an organization’s capability to deliver its strategy. 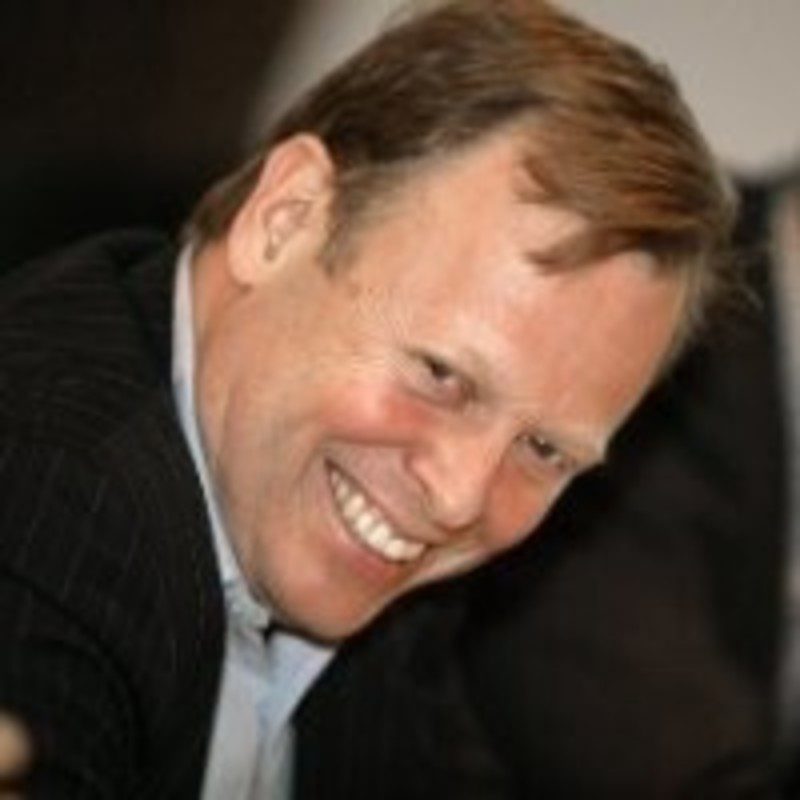 Nick has run his own consulting and coaching business, and is Associate Director for Learning at CRF.