Discover how emerging technology is helping organizations to recognize the efforts and achievements of their gig workforce.

It's time to treat the growing army of gig workers like employees - and get quality service in return.

Is HR tech making this goal a reality, or does more need to be done to prevent a revolving door effect?

Upwork, SpaceBands and Know amongst companies at the leading edge of gig economy HR innovation.

The gig economy now seems so entrenched it feels like it’s how we’ve always lived. And yet a cursory analysis of Google Trends shows it only registered for the first time in the summer of 2015, and not really to an appreciable level until two years later.

Hence the rules are still being written. And last month’s wrangle in a California courtroom brought that starkly to life.

A judge ruled that a 2020 ballot measure which exempted ride-share and food delivery drivers from a state labor law was unconstitutional as it infringed on the legislature’s power to set workplace standards. The ballot measure – pushed by the likes of Uber, Lyft, Doordash and Instacart – was meant to cement such workers’ status as independent contractors, not employees.

The case, then, poses questions which not just lawmakers but HR leaders look set to have to contend with as the gig economy grows. Is new tech helping or hindering employees long-term? Has the gig economy changed for better or worse post-pandemic? And are there any ways HR can better support gig workers?

Nerys Mutlow, who works in the Chief Innovation Office at California-based ServiceNow, told UNLEASH she was confident that such an economy in effect polices itself.

“Since the start of the pandemic, workers have a wider appreciation of the flexibility that the gig economy can offer,” she says.

“Many people turned to the gig economy out of necessity as they lost their jobs. Others needed a role that was flexible so that they could work around caring for children and elderly relatives. The change of perspective has helped elevate the gig worker and highlighted the roles that could use this model, which is great for a truly flexible working future.”

Nerys Mutlow,  Evangelist in the Chief Innovation Office at ServiceNow.

Mutlow acknowledges that, before the pandemic, there were organizations that did not treat their gig workers fairly, and saw their use as a way to strip cost from their business and reduce liability.

“But with more people embracing this style of work, those who treat their gig workers with respect will get the quality they need,” she says. “Those who didn’t will be forced to improve in this area, which will benefit all gig workers.”

It is not just in the US, of course, where employers and employees alike are finding their way in the new world. Antony Woodcock, co-founder of UK-based temporary employment agency GIG, ponders: “Most of the positive changes around workers’ rights seemed to be on the horizon or in the works pre-pandemic.”

He tells UNLEASH: “The pandemic has created an environment in which the gig economy can now thrive. People have been forced to evaluate what they want out of their working lives.

“Having had the freedom to work from home and somewhat create their own schedules many have decided that they don’t want to lose this freedom or certainly are not prepared to trade it off anymore for their career security.

“Businesses are uncertain about what the future holds and so are turning to the gig economy to help them navigate through this uncertainty in the most risk-free way possible.”

‘Gig Tech’ to the rescue

If the consumer is using tech to get their pizza to the front door or a ride to the office, then, is there any specific tech software HR leaders should be turning to to better support gig work?

“Platforms like Perkbox allow companies to customize benefits, perks and employee wellbeing programs to employees in any region and tailor them to [people’s] specific circumstances.”

Daniel Callaghan, CEO of HR platform Veremark, points to “increasingly exciting pieces of worktech wearables that could be of great use to gig workers from a health and safety perspective”. He cites SpaceBands as an example.

“I also think there are much better fieldworker communications platforms like Know to help workers feel engaged and up to date with what is going on in the organization or, at the other end of the spectrum, there are companies like Outvise that make it easier for companies to manage their extended white-collar network of freelancers.”

Meanwhile, Jeremy Dale – CMO of Likewize and author of The Punk Rock of Business: Applying a Punk Rock Attitude in the Modern Business Era – recommended the enterprise social networking service Yammer “to make sure that we call out and celebrate people’s accomplishments”.

He adds: “Whereas in the past people might casually go “I thought you did great in that meeting”, none of that’s happening anymore. So to make sure your colleagues’ praise is happening, we’ve been pushing Yammer as a way to sort of do that.

“I think we have to use, if you like, the digital communication tools to make sure we say thank you a bit more. Because it can feel a little bit remote and we’re all a little bit distant… people want to be praised and know they’re doing a good job.”

Indeed, as Daniel Callaghan of Veremark adds, it is in every HR team’s interest to have happy gig workers.

“A gig worker should not be viewed as an interchangeable cog that can be instantly swapped out if a company is to truly deploy an effective contingent workforce solution,” he says.

“It’s true the gig worker enjoys the flexibility of being able to choose how and where to work but increasingly the competition for the best gig workers will also increase, much like it has for the war on permanent talent.

“If companies do not see this, and provide adequate levels of protection from a health and safety perspective, or ongoing training, they will find themselves with a continuous revolving door that will cost far more in initiating new workers than it would in retaining repeat gig workers.” 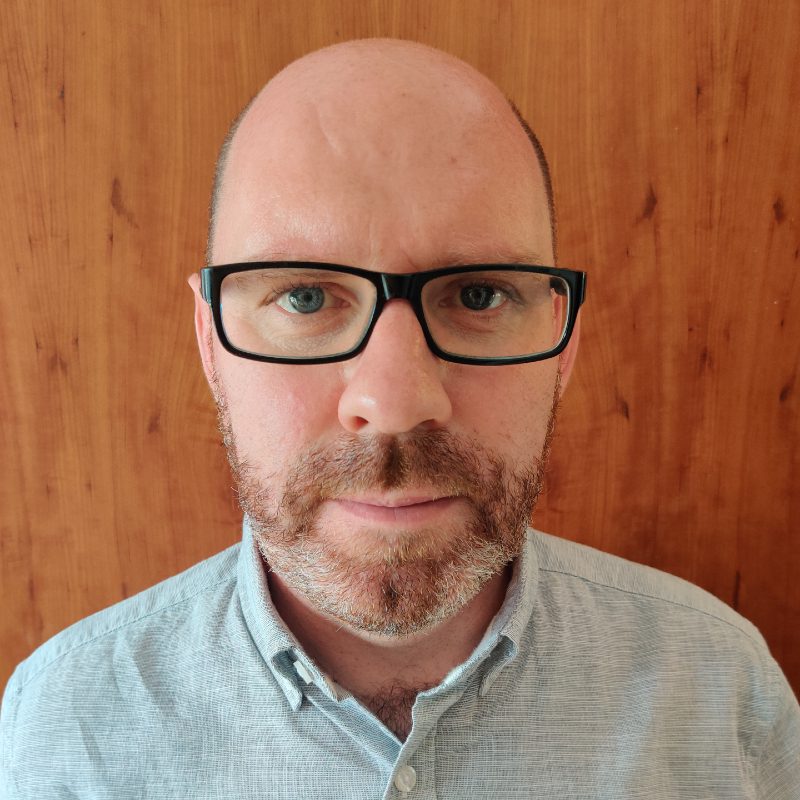