Why climate action will win the war for talent

Would you choose an employer based on its sustainability commitments?

Workplace flexibility, better benefits and higher pay are not the only causes of the 'Great Resignation'.

Climate commitments are also a leading cause.

Discover how companies can turn goals into actions.

It’s no secret that startups are facing the biggest hiring crunch in a generation. In many industries, demand for talent is already far outstripping supply; in the US, more than 4.5 million people resigned in November 2021, while the UK saw a record 1.2m job vacancies open during the same month.

While employee churn is nothing new, the rate at which people are switching between roles is increasing, and their motivations are evolving.

There are obvious reasons someone might leave a job: for better pay, more flexibility, increased holiday allowance or more generous work perks.

Perhaps less expected is the number of people choosing to find new employment because of their company’s commitment to climate change.

Studies by Deloitte, Pew and McKinsey have consistently highlighted climate change as the single biggest issue young professionals care about.

It has been reported that almost two-thirds of people are more likely to work for a company with strong environmental policies, while most millennials would take a pay cut to work at an environmentally responsible company.

So, whether turning down a better-paid job in favor of one with greener credentials, or demanding that their current employers do more to honor their environmental responsibilities, there is a revolution happening and employers who don’t take notice will soon find themselves missing out on the next generation of top talent.

Ticking a box doesn’t make the problem go away

We know that many ambitious business leaders are already alert to this. Sundar Pichai, CEO of Alphabet (Google’s parent company), for example, has been quoted “bar none, when you look at the next generation coming in, this is the issue they care the most about.”

But recognizing the problem is only step one, the real work starts when you try to take action.

While it’s promising to see an increasing number of companies making bold pledges to reduce their carbon footprint, few are backing these commitments up with effective action.

Some just want to ‘tick the box’ of sustainability, so they can reap the benefits (including talent attraction and retention) without doing anything meaningful at all.

But most are genuine about their intentions to reduce their climate impact, they just don’t know where to start.

There are a few common pitfalls I see businesses falling into time and again. The first is relying on traditional carbon offsets as the backbone of their sustainability programs.

Carbon offsetting, the process of compensating for carbon emissions, has benefited from a crack marketing program. Most of us have heard of it if we aren’t already using it.

The problem is, it’s based on flawed logic and dodgy accounting practices. Paying others not to emit doesn’t get rid of the carbon you’re still pumping into the atmosphere. At best, these projects are ineffective, at worst they’re outright fraud.

Another common issue is companies claiming to be net zero but failing to account for emissions across their entire value chain. For many companies, indirect emissions account for a majority of their carbon impact, so this approach falls well short.

Whether or not these companies are being deliberately misleading or not doesn’t matter, without total transparency and integrity around climate claims, it’s all too easy for a whole industry to fall back into a tangle of greenwashing, saying whatever it is they know their customers and employees want to hear.

It’s never too late to do better

The good news is: it’s never too late to make a difference.

To achieve meaningful change, companies must accurately measure their carbon footprint. Everything your company does, from supply to consumption, emits carbon.

The Greenhouse Gas Protocol is the industry-recognized standard for measuring and managing emissions. It has a concept outlining the Scopes of your emissions.

Scope 1 and 2 are the emissions directly in your control – this could be the vehicles you use to transport your goods and the electricity you use to power your office.

Scope 3 is all other upstream (supplier) and downstream (consumer) emissions. Any credible net zero plan must account for Scope 3, since these purchasing decisions in your value chain will have a real impact.

Look at your top categories of emissions; 80% of these are likely to be in Scope 3. This could include your employees’ emissions as they work from home (for example, heating), your online advertising spend, business travel, purchases and procurement, food and drink, and Cloud usage.

Once you understand your emissions and where they’re coming from, you can start cutting them down.

As a planet, it’s essential that we hit net zero emissions by 2050 in order to stay below 1.5C warming, as required by the Paris Agreement.

While simple changes can have an impact on your company’s emissions, there will be some that are impossible to eliminate because they are core to your operation. That’s when it’s time to call in the big guns, investing in cutting edge technology to close the gap.

Carbon removal is the only type of offset that counts towards a net zero claim. Unlike conventional offsets, carbon removal technologies like carbon sequestration and direct air capture actually remove carbon from the atmosphere, permanently locking it away.

Because these carbon removal technologies are still in their infancy, they often come with a price tag that feels high, especially when compared against often suspiciously cheap traditional carbon offsets.

But the golden rule of climate action is that if it feels too good to be true, it is. To paraphrase Stella Artois’s marketing slogan, carbon removal is reassuringly expensive.

As a business leader, you already know that climate action is the right thing to do from a moral standpoint, but when you start taking it seriously you might be pleasantly surprised by the commercial benefits that come your way too.

Not only will you be helping to build a better future for the planet tomorrow, but you’ll likely find yourself with a far bigger pool of the best talent to support your business today.

The time to start is now. 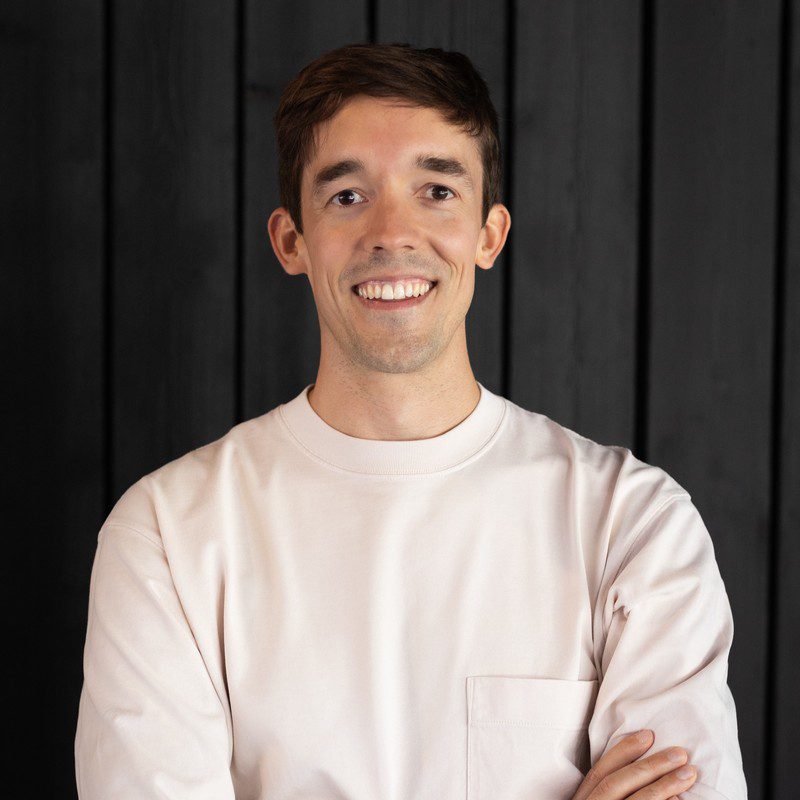 Randall is CTO at Supercritical, a software platform that helping companies fight the climate crisis.