Gartner on fairness in the hybrid future of work

The firm’s chief of HR research Brian Kropp shares some insights with UNLEASH.

Hybrid is the future of work.

But how do companies make sure that their workplace remain a level playing field no matter the location people are working from?

Gartner's Brian Kropp shares his view and advice with UNLEASH.

“I hate to say it, but if we thought it was hard shifting to remote work, it is going to be even harder shifting to hybrid work”, Gartner’s chief of HR research Brian Kropp tells UNLEASH. 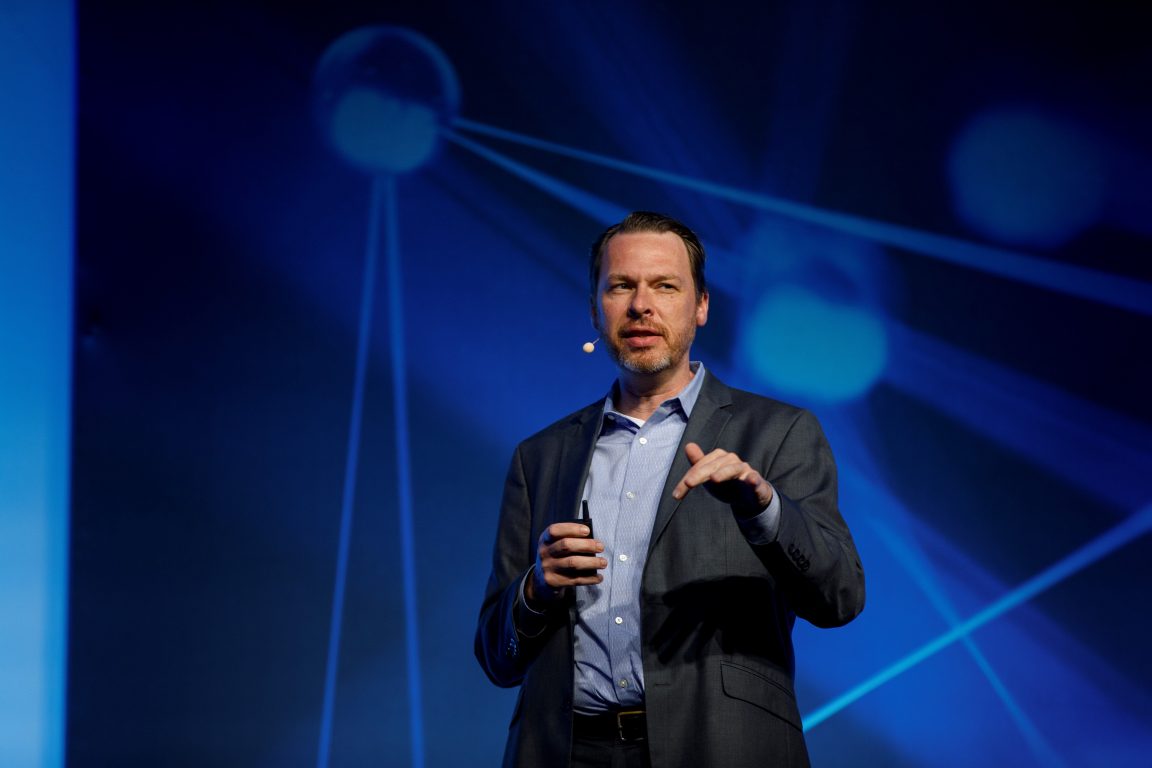 The upcoming challenges are a big concern given that between 60% and 86% of employers are planning to embrace hybrid working in the future; the exact stats depend on which figures you look at.

A major concern about the shift to remote work is that it may lead to a phenomenon called ‘proximity bias’; recent research by LinkedIn found that both leaders and employees are concerned about this becoming a reality.

Kropp notes that this is happening because when everyone worked in the office “it was a really consistent experience” at work. Then “when we moved remote, – yes it was disruptive – but because we all [did it] at the same time, it was consistently disruptive”.

But “now as we move into a world of hybrid, the big change is we are going from a consistent experience to a really uneven experience,” according to Kropp.

At the same time that “everyone’s experience is becoming uneven, [but] at the same time, everyone is expecting…their employer to meet their unique challenges,” notes Kropp.

Who is making the biggest contribution?

To combat the worry that hybrid working will foster inequity and unfairness at work by creating two classes of employees who are treated differently, Kropp recommends that employers focus on being transparent about access to opportunity.

Unfortunately, even before the pandemic, managers often made decisions about promotions or development by picking “people they already know” – this is founded on the belief that others “don’t want to be picked”.

Since this problem is just being emphasized by the hybrid future, “companies need to work on creating new ways where people can raise their hand to access opportunities”.

To support this, Kropp calls on companies to think about “how do we actually understand who is making a contribution” in a hybrid world of work.

Even pre-pandemic “managers weren’t always the best predictors of who was contributing”, but this has gotten much worse. “Now the manager doesn’t know if someone is actually working late because they don’t physically see them working”.

So Kropp says companies need to rethink the information that managers and HR rely on to decide who is making the biggest contribution.

HR tech to the rescue

Technology has a role to play here to ensure the process is fair and equitable, but, according to Kropp, this must go beyond “just virtualizing what we did before” and involve reinventing “systems and processes.”

Kropp believes that performance management will be the next HR tech revolution. “Right now, a lot of tools that we have to measure employee performance are quantity measures or input measures”, linked with how many hours people worked or they were logged into Microsoft Teams.

“But in a knowledge-based world, time is not a good predictor of performance”, so “there is an enormous opportunity…to come up with new ways of working from a measurement perspective”.

He notes how managers can use tech to look back at transcripts from video calls – this is something that Zoom itself offers, but integrations with transcription services like Otter.ai can also help. In addition, tech like ON24 and Affectiva, can be used to analyze individuals’ facial expressions and non-verbal reactions in calls.

“We can use all of that to figure who actually made the most important contributions to the meeting, not just who talked the most”, which is a more accurate measure, explains Kropp.

Meetings are useful to keep teams connected while people are working from different locations. However, Kropp notes that there is an emerging trend for companies to try and create a more seamless connection between the in-person and virtual worlds with the help of tech. Creating a “third world” that connects people can really help to ensure employers are “on the same playing field, not two separate [ones].”

One example is Facebook’s Horizon Workrooms initiative where employees wearing a virtual reality headset enter a virtual office as an avatar to have a meeting.

To try and bring back the impromptu connection side of the workplace, Teamflow allows employees to see a virtual office floor plan and move around to check in and spontaneously chat with team members.

Incentivizing managers to do better

While tech is useful to drive fairness at work, it is not a panacea.

Actually achieving fair access to opportunity in the workplace involves ensuring managers are doing the right thing, including by appropriate support from the likes of HR.

Kropp believes that “the vast majority of managers want to do the right thing”, but they need to be made aware that the world has changed and their “old ways just aren’t going to work anymore”.

To drive awareness, Kropp recommends that companies “take advantage of the competitive nature of managers” and really highlight those who are going above and beyond in terms of employee happiness.

“They need someone to [follow], rather than being told they are bad”, explains Kropp.

He also notes that companies must hold managers accountable for their decisions.

For instance, if managers are consistently promoting those who come into the office because they think they are high performing – Gartner research suggests two in three managers believe those in office are contributing more than those at home and three in four are more likely to promote those in the office – then employers “need to focus them to explain why” they are making these decisions.

They also need to use data and other resources “to make sure managers realize that they are making unfair decisions” and there is no proof that those working in the office are performing better than those working from home.

In fact, Gartner’s research found that when organizations give employees choice about where they work, 55% were high performers, compared to 36% of workers were forced to work from the office.

Making hybrid working fair, including by equitable access to opportunity, is even more urgent given the world is living through the ‘Great Resignation’ where employees are quitting at record rates.

Kropp is clear that companies who rely only on massive increases in compensation will fail to retain talent, particularly in the long run.

He gives the example of an employee saying they’ve got a job offer elsewhere with a 20% increase in compensation, so their current employer counter-offers with the same 20% increase.

While that “might prevent that one person from quitting”, what happens if “someone else finds out their coworker got a 20% raise”, they will also ask for a 20% increase or threaten to quit.

“The cascading effect of these compensation increases are putting companies in a place where retaining talent is not financially sustainable and creates a whole other stet of long-term problems around equity and fairness”, Kropp tells UNLEASH.

Instead, companies need to be proactive and focus instead on employee experience. Fair employee experience strategy makes real business sense because it leads to a 26% increase in performance and 27% higher worker retention, according to Gartner’s research.

While equitable access to opportunities in the world of work is one crucial part of better employee experience, there are other elements that employers should consider when creating a fair culture and experience for employees.

This includes flexibility at work, looking closely at wellbeing programs to foster belonging, as well as being laser-focused on fair mentorship opportunities, particularly for diverse talent.

Gartner’s research is clear that employees and candidates want to feel that companies care about them, and while this is harder to achieve with hybrid working, it is crucial that employers do not now dial back existing programs.

If they do de-prioritize wellbeing, they are at serious risk of not only failing to attract new workers but also losing their existing talent, which is frankly a lose-lose situation.