Better lays off almost 50% of its workforce

Clearly it has not learned any lessons from the December scandal.

Better is back in the headlines, and for yet another firing scandal.

Discover all the latest details now!

Back in December 2021, mortgage company Better decided to fire 900 employees via a mass Zoom call, and it continued to make talent decisions that put itself in the middle of controversy.

In the December lay offs, on the Zoom call, founder and CEO Vishal Garg, stated: “If you’re on this call, you are part of the unlucky group being laid off.”

HR leaders shamed Better for their lack of empathy and discrediting of employee individuality. The use of Zoom was deemed an not to be an unacceptable method to layoff employees, as it is more personable than an email, but the mass nature of the firings meant employees were not treated as individuals.

In support of the employees who were laid off, several employees resigned following this scandal.

Garg then decided to temporarily step down as CEO in mid-December 2021; but he then returned to his post in January 2022.

In Garg’s absence, CFO and interim CEO, Kevin Ryan, and general counsel, Paula Tuffin, announced two additional vacation days for employees on 29 and 30 December: “We want everyone to take some time off. Recharge, refresh for the new year.”

Unfortunately, their attempt to win their employees over was quickly met with more debate when the extra vacation days resulted in a payroll mishap where almost 1,000 employees were paid twice for company holidays.

Following the error, company emails suggested employees could have money deducted from their next paychecks and asked employees to pay back thousands of dollars. .

In the same month, the company also announced a new interim Chief of Human Resources, Richard Benson-Armer, and vowed to improve its workplace culture and protocols.

It appears with each attempt the company makes to reconcile their failures, they quickly fall short and find themselves scrambling to resolve a new error.

Now, Better has moved, once again, to lay off its workers. It is believed to have fired approximately 35% of its workforce – 3,000 employees – the company confirmed in an email to UNLEASH. The layoffs are likely a result of the company’s struggle in attracting new customers, the fluctuation in the real estate market, and the expectation that the Federal Reserve will raise interest rates this month.

Ryan, the interim president, and CFO, wrote in company email: “Unfortunately, that means we must take the difficult step of streamlining our operations further and reducing our work force in both the US and India in a substantial way.”

Upon hearing this news employees, and the wider HR community, hoped Better had learned from its past failures. Unfortunately, it appears the company has not.

Some employees said they saw severance in their payroll accounts before they were officially told, according to messages posted on Blind seen by the New York Times.

The company attempted to compensate for this oversight in a statement: “This was certainly not the form of notification that we intended and stemmed from an effort to ensure that impacted employees received severance payments as quickly as possible.”

Other employees, such as Joe Pham, a Licensed Associate Home Advisor at Better, were never officially told of their departure.

The situation was similar for former agent experience partner at Better Amanda Bullard. She shared on LinkedIn:

It is important that employers treat their workers with empathy and respect. Amid the ‘Great Resignation,’ companies cannot afford to treat their employees in any other manner. 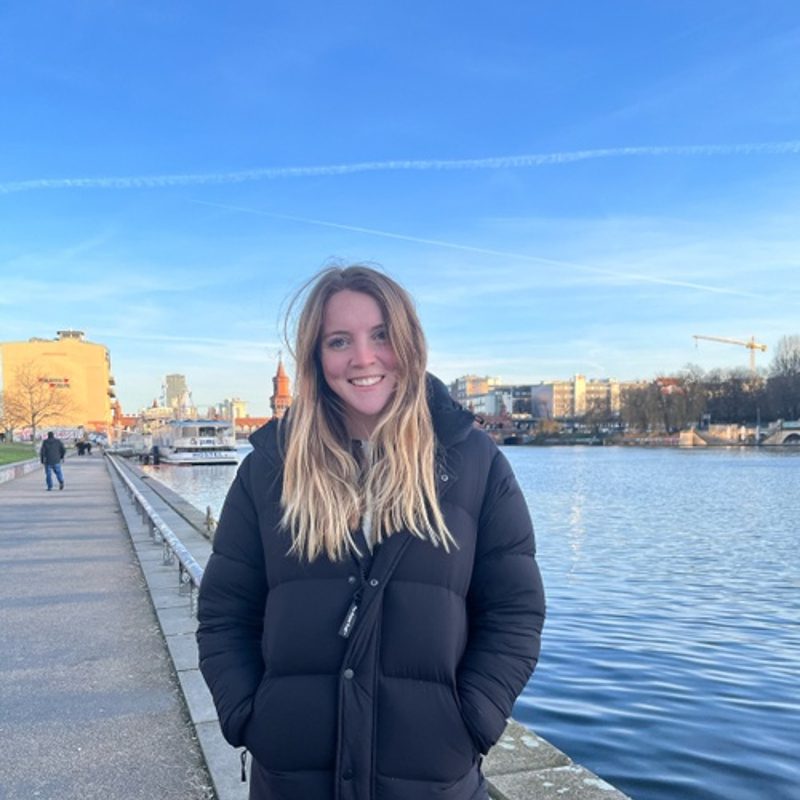 Tully is an economics and journalism student currently on a seven-week internship at UNLEASH.