Adam Grant on rethinking the world of work

One of the keynote speakers was organizational psychologist Adam Grant.

Here are some gems of insight from Grant about how to rethink the future of work.

Every year enterprise application software company SAP holds an event called SuccessConnect for HR professionals to come together to discuss how to ‘change work for good’. 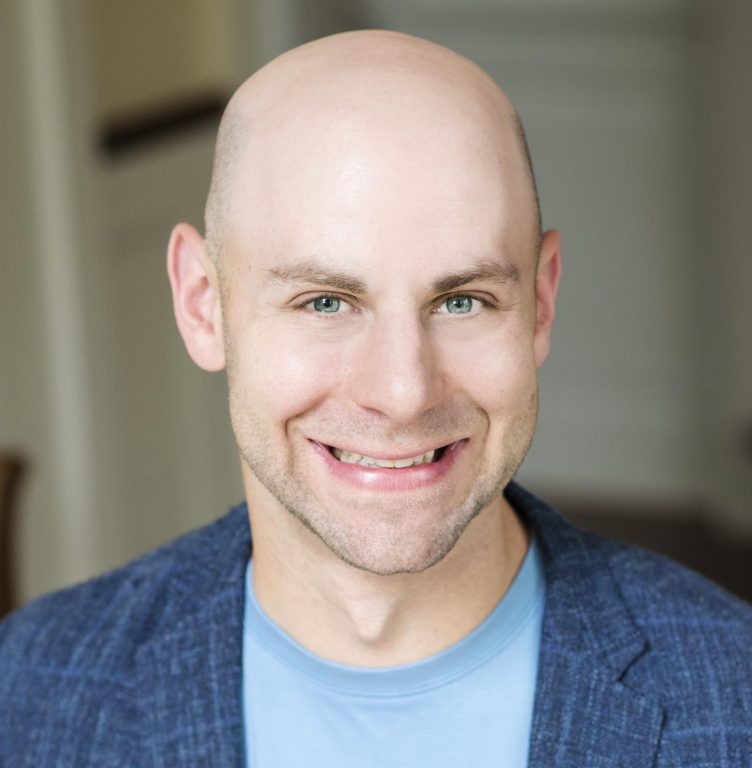 One of the keynote speakers at this year’s virtual event was organizational psychologist, best-selling author, and host of TED podcast WorkLife: Adam Grant.

In a fascinating discussion with SAP SuccessFactors President Jill Popelka, Grant talks about the need to think again about the world of work.

He noted that many organizations are mistakenly focusing too much on where people are going to work. Instead, Grant argued they should be focusing on “synchronous versus asynchronous” working. 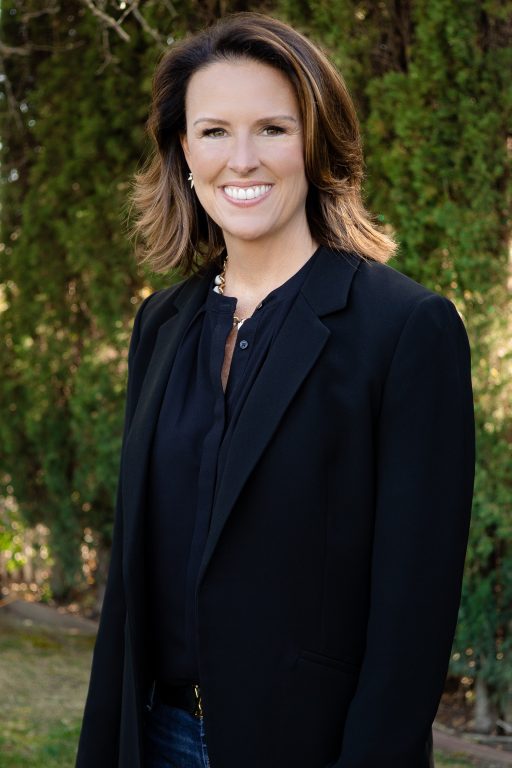 This is because there is an “assumption that if we’re in the office, we are on the same page” – but that’s not true. “The reality is [that] aligning our calendars timewise is just as important” as the location.

“You don’t have to be in touch every day, you need a couple of hours a week where you’re online at the same time” when “you cannot just build on each other’s ideas, but also get the energy of knowing there’s another human being waiting respond to your ideas”, which can be incredibly motivating.

This also helps to move away from this ‘always on’ culture that has contributed to extreme stress levels during the pandemic.

For demand, he explained, companies must lighten the load and pressure on employees.

In fact, Grant noted that if employers had to do one thing to change work for the better they should “help people work less”.

Instead of focusing on the volume of work that is produced, people and organizations should focus on the “excellence they produce”, which means doing less.

Control is saying that we can’t get rid of all the demands of the job, but “we can give you more choices and more discretion about how to manage them”, such as through flexibility around location and hours. This means employees can take control of their job, rather than feeling controlled by it, according to Grant.

The final support section is about going beyond empathy and towards compassion. “Empathy is feeling other’s pain”, while compassion “is about taking action to alleviate other people’s pain”.

His view about productive collaboration also connects with Grant’s opinion that companies should embrace a learning, rather than a performance, culture.

A performance culture is one that “values excellence of executive” – while this is good for short-terms, without a learning culture, companies may struggle to innovate and remain relevant.

In a learning culture, companies are “not so committed to tried and tested ways” of operating, instead they are open-minded about experimenting with their way of working.

Therefore, Grant was very clear that companies should abandon the concept of ‘best practices’ because it suggests there is an achievable perfect endpoint. Instead, they need to embrace ‘better practices’ that always leave space for improvement and innovation in the future.

But how do employers go about building a learning culture?

Grant told Popelka that whenever you make a decision, “you need a list of conditions that will change your mind”. This approach aims to stop so-called ‘escalation of commitment to a losing course of action’ where people double down on their decisions, even if they are not the right ones.

Instead, “if you can identify [problems] upfront, it is a lot easier to prepare yourself to be flexible, open-minded and pivot” if need be.

To support this, Grant suggested that individuals should work on not just building a support network, but also a challenge network to help keep you on track and encourage critical thinking about decisions.

“A challenge network is a group of thoughtful who you trust” and that help you see “your own blind spots more clearly”, explained Grant.

Ultimately, “the only way you can hurt me is by not telling me the truth”, according to Grant who has been working on building his challenge network over the past year.

To do this, they need to stop saying ‘don’t bring me problems, bring me solutions’. This is because only talking about solutions, you never hear about the big problems that do need to be solved.

Instead, people need to be empowered to talk about problems, even if they don’t know how to fix them. This means companies can re-align people to find the problems and then rethink about productive solutions.

How to make meetings more productive

While on the topic of better communication and belongingness at work, Popelka asked Grant his advice. “I think what makes people feel excluded is that they don’t have a voice in their regular meetings”.

He argued that companies can rethink this by changing their group brainstorming sessions. This is because there are decades of evidence that if you compare the outcomes from a group brainstorm versus working alone, you get better ideas from the latter.

This is because of the fact you can’t all talk at once, meaning some ideas get lost, and also “ego threat” where people don’t want to share their most bold ideas in case they look silly. There is also so-called “conformity pressure” where the highest-paid person’s opinion is valued the most and so people jump on their bandwagon. This, in turn, destroys diversity of thought, which is bad for business.

So what should companies do instead?  According to Grant, companies should embrace “brain writing” where people generate their ideas independently – this can be either before the meeting or in the first five minutes.

Once the meeting lead has collected the ideas, then you can “take advantage of the wisdom of crowds” and refine the best ones.

Leaders then have to be proactive in making sure everyone on the call speaks and shares their opinion.

He notes that these techniques also mean that you avoid only listening to those who “think fast and shallow, when we should be paying attention to people who think slow and deep”; it is these people who are often overlooked in meetings.

Flexibility work as a competitive advantage

At the end of the discussion, Popelka talked about how SAP, like other organizations, is embracing flexible working the meets employee needs, as well as drives increased productivity.

Grant noted that flexible working is a competitive advantage for organizations – not only are workers more productivity, but they are more likely to stay at that company.

He added that there are studies suggesting that “more than half of Americans want to work for themselves or in the creator economy in their next job”. So employers are competing what people thinking about becoming their own boss.

So “the best way to attract [this] talent is to give them autonomy” and say “we trust you to do your best work” so “we’re not going to monitor exactly when you’re working, when you’re in the office”, but we will work on collaborating with you and getting you involved in the culture.

With regard to retaining talent in the ‘Great Resignation’, Grant also noted that companies need to focus on identifying and nurturing their “culture carriers”: “people who disproportionately exemplify the values and normal of a team or an organization”.

This will, in turn, helps to keep a company’s culture alive as it evolves in the future.