Are you watching Apple’s hit sitcom?

Apple's Ted Lasso is more than a show about football or soccer.

I can’t stop talking about and making recommendations for the Apple TV sitcom, Ted Lasso. The main character is a college football coach that ends up coaching football (our soccer) in the UK.

Though he’s being set up for failure by the owner of the football club (again and for the last time…our soccer), Ted is a non-stop optimist and wins over the community, the players, and even the person that got him into the bad situation in the first place.

With incessant optimism, quippy one-liners, and a southern accent – Ted Lasso, the show and the character, is so easy to love.

Every episode is filled with leadership lessons disguised with curse words and the discomfort of American humor in a British setting. Just watch for an hour or two and you’ll come away with meaningful leadership lessons, particularly for those of us involved in human resources.

Early in the show, you meet Jamie Tartt, a young football superstar. He’s also arrogant, a bully, and uncoachable.

Jamie is a giant nightmare that makes it impossible for the team to come together. Then, during a key game where Jamie is causing trouble, Ted Lasso does the unthinkable. He benches his star player.

And guess what happens from there? AFC Richmond, the team coached by Lasso, rallies and wins the game even with their best striker off the field.

Your company probably doesn’t have a goalie, striker, or soccer ball, so what does this have to do with anything? Well, there’s no doubt that the jerky Jamie Tartts (like that alliteration? Way better than “Negative Nancy”, am I right?) exist within your organization.

There are employees in the company that are over aggressive, rude, self-centered and they’re harming your potential success. Maybe it’s time to bench them.

Now calm down, I’m not saying you should go on a firing rampage. I mean…maybe that IS a possible solution – maybe there are bad apples that will refuse to change. If so you probably ought to face the reality that they should be let go.

But more likely, most tough individuals simply need a reality check rather than to be benched permanently. What does that look like?

It likely starts with a hard conversation. If you don’t help identify the problem with the person, they may not ever realize the negative influence they’re having.

Sometimes that may be enough – giving them a reality check about their impact. If not though, provide some corporate coaching and offer a development program that focuses on teamwork, collaboration, and self-awareness.

Work with the individual’s manager on an improvement process. Make an investment in management or executive coaching on behalf of that person.

Two things happen if you take this approach. First, the person will likely make steps to improve. It certainly won’t solve everything but in the long term, it will make them a better employee, manager, etc.

Second, it will reduce friction throughout the organization – the team members being talked over, belittled, or put down will feel the improvement.

They’ll be able to perform better if the Jamie Tartts in the office are benched…and sometimes being benched simply means they’re given the feedback that they need to do better.

Ted Lasso builds connections with everyone. He initiates “Biscuits with the Boss”, a daily meeting with his boss – the owner of AFC Richmond – over some homemade cookies where they get to know each other. Ted brings each of his players a gift: a book he picked out just for them.

Even though the fans and the town hate him (he’s an inexperienced soccer coach after all), he goes to the pub and knows the locals by name. He plays one-on-one with the young girl in the street as he walks to practice. Everywhere Ted Lasso goes, he is making connections with those around him.

Great leaders build connections with their team members. That means investing in their professional lives and not just in ways that benefit the company.

But that’s certainly not all “connection” is about. Ends up people have lives outside of work as well. They have families, hobbies, pets, and favorite TV shows.

When we get to know them (and of course, I mean that on a professionally appropriate level) we’re better able to connect. We’re more likely to understand why they do what they do or how to help motivate them into their best work.

And finally, they have struggles. Family drama, financial stress, mental health issues, etc. Again, completely within professional boundaries, when there’s a real connection you can help people as they try to muscle through the difficulties associated with home and work. This leads us to our third Ted Lasso lesson.

3. Cheer for the underdog

The characters in Ted Lasso have all sorts of personal issues. Jamie Tartt (from our earlier leadership lesson) has an abusive, self-centered father. Nate, an assistant coach, has a horrible confidence problem. Ted Lasso’s number two, Coach Beard, is constantly breaking up and getting back together with his girlfriend. Ted’s boss is recovering from a brutal divorce.

Ted himself is plagued with mental health issues partly from (spoiler alert) his father’s suicide when he was a teenager.

Lasso works hard to care for all of these people in different ways. When talking about his team members he says: “For me, success is not about the wins and losses. It’s about helping these young fellas be the best versions of themselves on and off the field.”

He gives struggling team members permission to move on from their failures by encouraging them to “be a goldfish” (the happiest animal because they only have a 10-second memory.)

He pulls together a group of friends, The Diamond Dogs, that support one another through relationship and personal issues. He randomly gives green, plastic army man figures to the people around him as a nod to someone being on their side to protect them. He is always cheering for the underdog.

You have underdogs in your office. Some of the people that need your support are obvious and you know exactly who they are.

But even the MVPs, the top sales reps, the office extrovert, will have tough situations, days where they need someone in their corner. Honestly? You probably feel like the underdog sometimes…after all, HR takes on a lot of burdens. You’re the person that always has to share the bad news, keep things confidential, and take on the extra task around the office.

Learn from Ted Lasso – find every way you can to lift up those around you. Solid chance that can be as simple as recognizing and appreciating them.

Other times it may be public recognition or sharing a story that lifts them up. Maybe the next time you see their spouse or significant other you tell them why that person is so great – see how they light up when you tell the person they love most why they’re valuable and important.

There are countless ways to encourage the underdog. The trick is just deciding to unleash the Ted Lasso inside of you, and just start.

Every episode of Ted Lasso is filled with reminders about how to treat the people around you.

You’ll love the subtle jokes, the folksy advice, and the foul-mouthed cast. But keep showing up for the leadership lessons – there’s a team at work who are depending on you to help them be happier at work.

And Ted Lasso has amazing tips on how to make that happen. 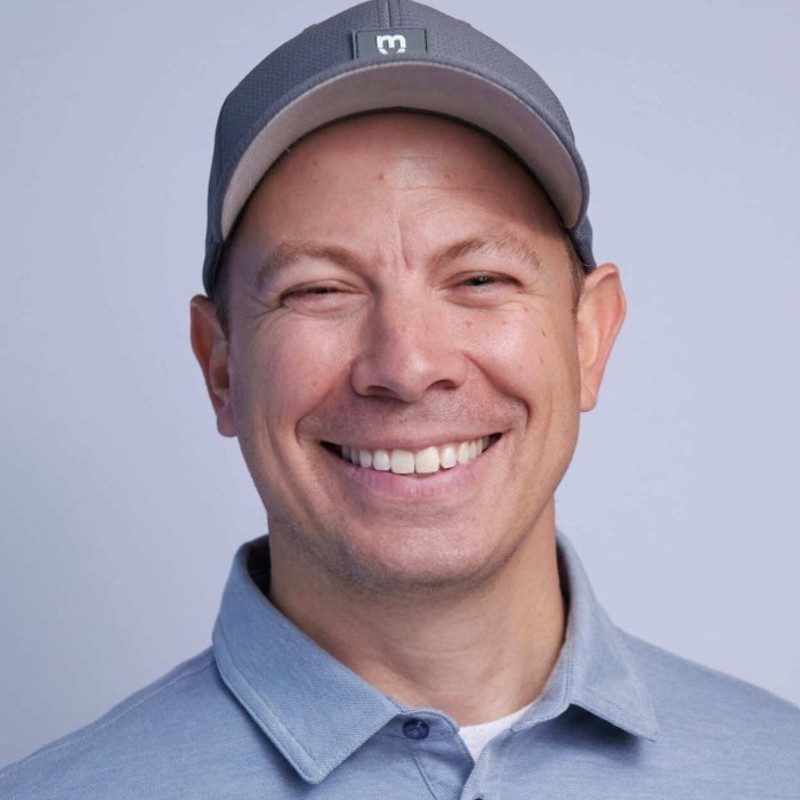 Logan Mallory is the Vice President of Marketing at Motivosity, a company that helps make people happier at work.