This is according to a recent parliamentary inquiry.

The UK's Armed Forces is still “a man’s world”, according to the parliamentary inquiry report.

Women still struggle to enter the Armed Forces and progress within the organization.

What is the path forward to drive gender equality?

An inquiry by the UK parliamentary Defence Sub-Committee on Women in the Armed Forces asked 4,000 female service personnel about female veterans about their experience of working for the Ministry of Defence (MoD) and Armed Forces.

Although 90% said they would recommend the forces as a career for women, 84% noted that “female service personnel face additional challenges relative to their male counterparts.”

For example, the report found that while “the UK Armed Forces have become more diverse in recent decades”, it remains a man’s world and “barriers still affect female recruitment, including an impression that it is harder for women to thrive there”.

The MOD has admitted that while there are currently 20,000 servicewomen, it may take up to 300 years for women’s presence among senior officers to improve.

“While we accept change takes time, it worries us that the female intake target of 15% was missed in 2020 and the share of women among recruits has reduced in the year since then. In our view, change remains “glacial” and the impacts of the MOD’s latest initiatives are not being felt yet,” added the report.

Another major concern is that the MOD is “failing to protect female personnel”, which is demonstrated in the fact that 62% of those surveyed have experienced gendered bulling, harassment, and discrimination during their careers.

The MOD’s own statistics show that servicewomen are nearly twice more likely to experience bullying, harassment and discrimination at work.

Linked to this, the report noted: “The majority of our survey respondents do not believe the military does enough to address BHD, even if things are better than they once were.”

It is clear that servicewomen and veterans had a lack of faith in the complaints system.

60% of those surveyed said they had not reported any bulling, harassment or discrimination that they had experienced. Of those who did report incidents, one third rated the experience extremely poorly.

The report continued: “Too often, complaints are being brushed under the carpet and there is inadequate support. The chain of command can be a direct barrier to reporting: a point of failure.”

The situation is even worse for criminal sexual assault offences, of which 76% in 2020 involved female victims.

Talking about the findings, chair of the parliamentary Sub-Committee on Women in the Armed Forces and female veteran, Sarah Atherton MP, said: “The Complaints system, as it stands, is woefully inadequate and leaves most feeling unable to come forward.

“We also heard accusations of senior officers sweeping complaints under the rug to protect their own reputations and careers.

“While many commanding officers want to do the right thing, it is clear that, too often, female service personnel are being let down by the chain of command.” 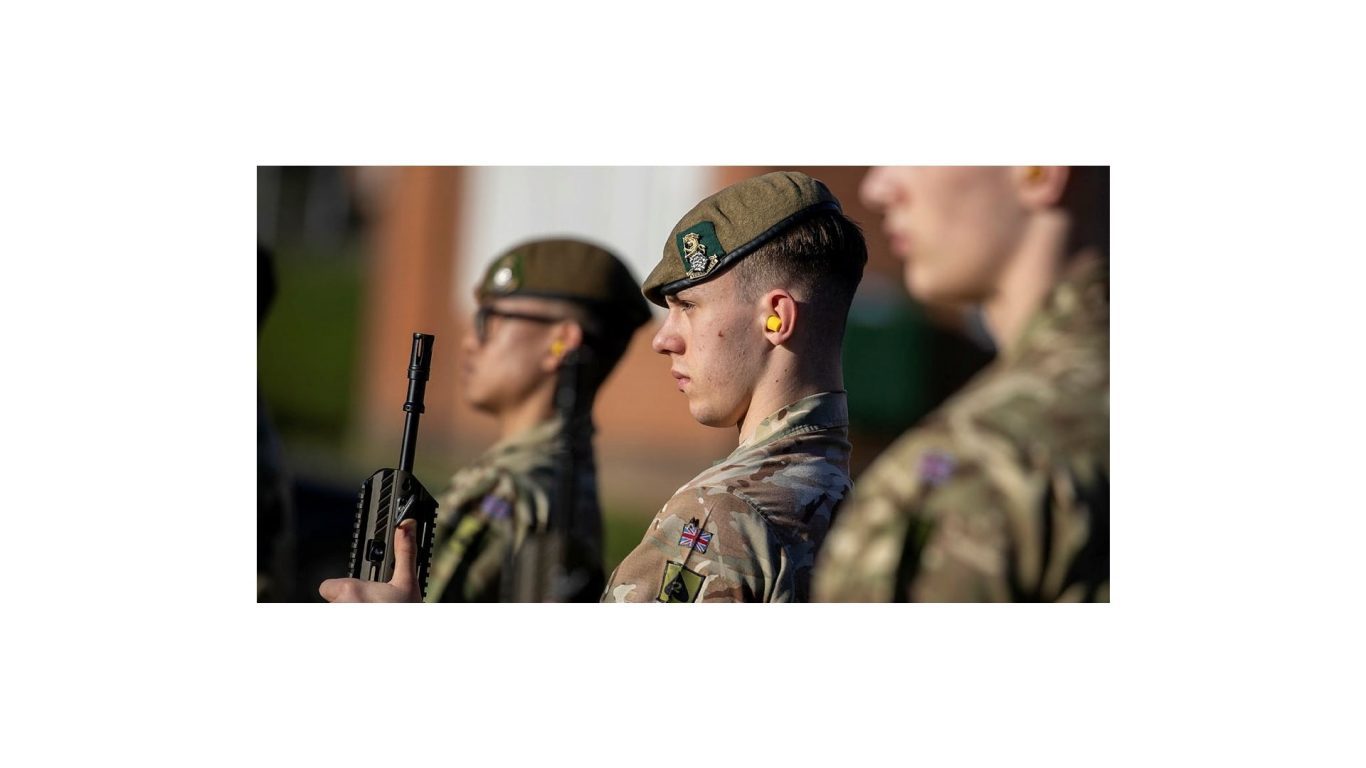 What is the path forward?

“Within the military culture of the Armed Forces and the MOD, it is still a man’s world. Although many servicewomen are able to cope with this, we do not think they should have to,” noted the report.

The report continued: “If the MOD is serious about making the Forces more representative of UK society, it needs to be proactive in making more space for under-represented groups, including servicewomen, and reforming the prevailing culture.

“The investment that it made to its Diversity and Inclusion team may help, although it is too soon to assess whether this is having the desired effects.”

In terms of dealing with bullying, harassment and discrimination that many servicewomen face, the report and the sub-committee recommends that “the the MoD create a specialized Defence Authority to handle BHD complaints and that the MoD better resource the Service Complaints Ombudsman and make their decisions binding.

“It urges the MoD to reverse the recent decision to reduce the appeals period from six weeks to two.”

In addition, with regard to the serious concerns around sexual assault and harassment, the committee calls on the MoD “to remove cases of rape and sexual assault from military courts and the Service Justice System, and instead hand these over to the civilian court system.

“The chain of command should also be removed entirely from complaints of a sexual nature.”

This is particularly important as the inquiry found that sexual assault, harassment and rapes somethings “involved senior officers acting as wrongdoers.”

Atherton added: “Our recommendations ask the Ministry of Defence to tackle the issue of criminal behavior head on.

“From our evidence, it is clear to us that serious sexual offenses should not be tried in the Court Martial system.

“It cannot be right that conviction rates in military courts are four to six times lower than in civilian courts. Military women are being denied justice.”

Minister of State for Defence Baroness Goldie noted: “I want to thank the Defence Committee for their thorough inquiry.

“I know that the work of the Committee has been enhanced by the testimony of current and former servicewomen whose experiences have greatly assisted the enquiry. I extend my thanks to them and acknowledge that in the past on too many occasions, Defence has failed to provide women with adequate support.

“Many changes have been introduced to improve the experience for women in the Armed Forces, and military service remains a fantastic career opportunity for men and women alike.

“But the reality is that this experience is not yet equal, and very occasionally can be really harmful. I profoundly regret that and we shall examine this report closely and use it to build on the improvements which we have made.”

Atherton concluded: “Now that the issues for military women have been exposed, it is time we started to protect those who protect us and make changes that better our Armed Forces, for all who serve.”

Yesterday the Defence Select Committee published its report highlighting the unacceptable treatment & experience of women in the Armed Forces. I’m determined @RoyalAirForce & @DefenceHQ must be a safe & inclusive workplace for all. I will leave no stone unturned to achieve that. https://t.co/Y7xGMYvCCG