Women need to see the tech sector as the place for them.

Progress around diversity in the tech sector has been slow.

De-biasing recruitment and prioritizing career development are essential in correcting this.

Over the last 10 years, investment in the UK tech market has more than doubled; surging to £9bn this year and putting the UK far ahead of its neighboring EU nations. Back in 2020, the UK government announced an investment of over one million pounds to help upskill and create new technical and digitally savvy workers to support the enormous growth of this sector. But this begs the question: where are all the female tech trailblazers?

According to a 2022 Office of National Statistics (ONS) report, the number of women working in technology has continued to increase in the last year, with 31% of UK tech jobs held by women. However, while the data set shows progress, women in the UK are still widely underrepresented in IT professional and leadership roles.

Many have argued that this shortage of women in tech could be down to a commonplace inner demon – imposter syndrome. A recent report found that 45% of women said they lack skills in technology, 38% lack knowledge about technology and 24% said technology was ‘not for people like them’.

Top female tech talent is out there. The challenge now is convincing women that tech is the industry for them. Key players within the tech sphere should ask themselves what more they can do to attract more women into tech.

Sadly, a low proportion of women graduate in subjects like computer science. Recent UCAS data from HESA 2017/2018 has revealed that women make up just 13% of students studying computer science-related courses in the UK.

We need to start at the beginning. Education and elevation will lead to equity. As young girls align their passion, beliefs, and talent with the trajectory of their professional career paths, the tech industry must simultaneously prioritize its female staff for top-level roles.

Recent studies show that girls tend to choose a career with more women in leadership roles. This is because they feel like they have a better chance of developing and progressing within a business that they see themselves reflected in.

With tech already being a heavily male-dominated environment, people in positions such as mine need to be more visible. This will be the key to inspiring the next generation and creating a more inclusive and diverse future.

We need to get ahead of the game and take the necessary steps now so we can welcome the future generation in an equal environment and pave the way for their future.

Empowering needles in a haystack

COVID -19 has completely transformed every organization in ways we could never have imagined. Now more than ever, business agility heavily relies on the ability of a company’s tech team.

Yes, the stakes for building up the tech talent pipeline are higher in 2022 and the competition for qualified tech talent will be fierce – but businesses can start laying the groundwork now to keep their pipeline full of viable female candidates.

Companies must focus on making women more visible right from the recruitment stage. Businesses can partner with specialist diversity sourcing networks that help their Talent Acquisition teams fast-track equality within the business by connecting them with underrepresented talent.

Then begin to look inward – empower your existing talent. Offering women, the opportunity to progress and succeed in senior roles can be another way of attracting women into tech.

Knowing that a tech company has a female management team could give women the confidence they need to apply for the role that may give them prospects. Promoting women to senior roles will also encourage new staff and future candidates to apply as it will give them confidence in their new employer.

Future women leaders are also good role models for young women and are a benefit to the company as it increases the small number of influential women in tech. This will not only help with encouraging women in tech to follow their steps but retaining current employers.

42% percent of companies say they plan to launch upskilling or reskilling initiatives among current workers. Amazon, for instance, in 2019 announced a major initiative to upskill 100,000 U.S. employees by 2025, focusing on software engineering, cloud, machine learning and IT workers.

Tech is the future. A future where every product we own is connected, smart, and responsive. A future where we’re able to delegate mundane work to algorithms in machines. There should be more women in technology because it’s important that we have a voice in what the future looks like.

The number of IT jobs is going to grow by another 24% by 2024, and we have a largely untapped talent pool we could benefit from if we help them see a future in our industry.

During this time, there’ll be more jobs than IT graduates, which creates an outrageous demand for talent – even more outrageous than we are seeing today. 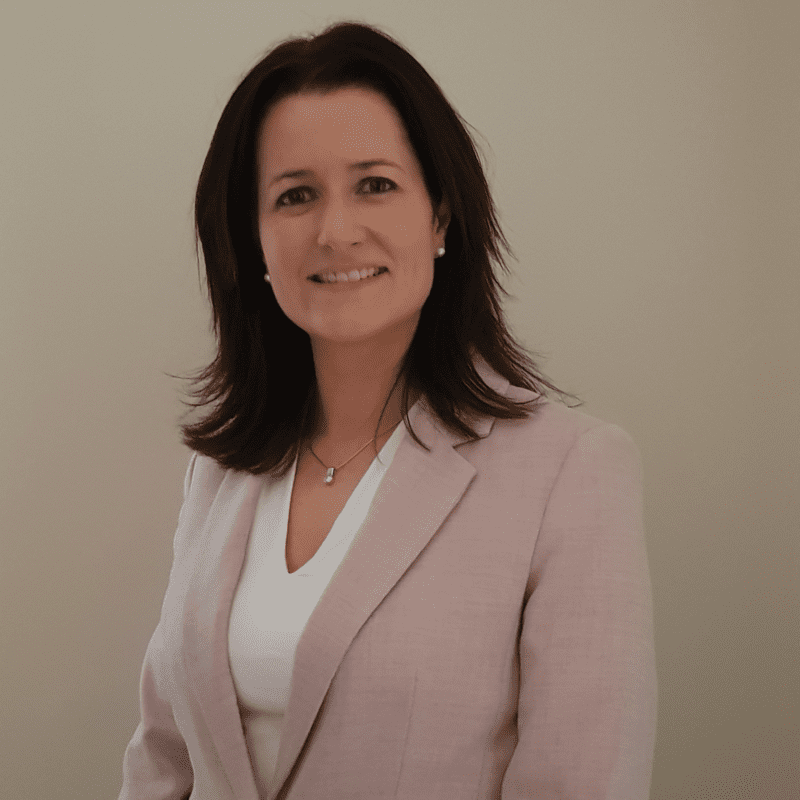