What is the impact on US employers?

The US is battling with the Omicron variant.

And now vaccines, the US's main exit route, is under threat.

Back in November, US President Joe Biden announced a federal COVID-19 vaccine mandate for all companies employing 100 or more workers. Biden did allow for companies to allow workers to instead submit to weekly COVID-19 testing and mask wearing.

The Biden administration has doubled down on vaccines as the exit strategy from the pandemic over the past two months given the huge surge in cases linked with the new Omicron variant.

But now the administration’s policy is in jeopardy as the US supreme court has ruled against the federal vaccine and testing mandate.

The supreme court justices voted six to three against the requirements. The justices determined that the administration – and particularly the Occupational Safety and Health Administration (OSHA), which was tasked with regulation – did not have the powers to actually implement this mandate.

“The mandate likely exceeded OSHA’s statutory authority, raised separation of powers concerns in the absence of clear delegation from Congress, and was not properly tailored to the risks facing different types of workers and workplaces”, wrote the justices.

They continued: “The challenges posed by a global pandemic do not allow a federal agency to exercise power that Congress has not conferred upon it.

“At the same time, such unprecedented circumstances provide no grounds for limiting the exercise of authorities the agency has long been recognized to have.”

President Biden expressed his disappointment about the decision “to block common-sense life-saving requirements”. He said that the mandate was grounded in science and law.

However, he was pleased that the Supreme Court decided to uphold a mandate requirement for healthcare staff working at facilities that participate in Medicare and Medicaid, and therefore receive federal funding.

This decision makes sense given that part of the supreme court’s broader move was the view that the requirement “operates as a blunt instrument. It draws no distinction based on industry or risk of exposure to COVID-19”.

While Biden called “on business leaders to immediately join those who have already stepped up – including one third of Fortune 100 companies – and institute vaccination requirements to protect their workers, customers, and communities”, a lack of supreme court backing for such a mandate leaves businesses in a tricky position.

A major worry for businesses is if they have implemented mandates as the likes of Macy’s, CVS, Meta, United Airlines and the Washington Post have, will they actually be able to enforce them, or will they face walk outs or lawsuits?

This is a concern that fast food chain Laughing Planet’s owner Franz Spielvogel expressed to the New York Times.

Spielvogel said he had already implemented the rule and wasn’t planning to change it in light of the supreme court’s decision. However, he is aware that now he no longer has federal backing to the policy.

“It turns into a bit of a head scratcher for us,” Spielvogel said. “As a business owner and as an employer and as someone dealing with the public, I want my customers to know they’re walking into a safe place.”

Therefore, it is of no surprise that Macy’s has noted that it will evaluate and potentially reconsider its mandate.

There are some big decisions for employers to make as they consider how to best protect employees from the threat of COVID-19. Of course, it is important to remember vaccines and regular testing are not the only way businesses can protect staff. 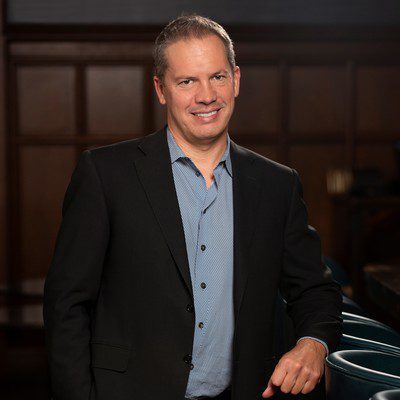 Eric Schlote, CEO of Synexis, reminds UNLEASH that employers should focus on other “additional layers of environmental safety”.

“Cleaner air and surfaces reduce the risk of indirect contact transmission of COVID-19, and it also reduces other pre-pandemic issues like mold, bacteria and odors within buildings, to make workplaces safer”, notes Schlote.

Could it help them attract workers?

While some employers grapple with whether or not to overturn their existing mandates, others are breathing a sigh of relief.

The US is currently experiencing severe shortages of staff; a situation that is not being helped with the ongoing ‘Great Resignation’ where workers are re-evaluating what they want out the world of work

There has been a concern that the federal vaccine mandate would only make the situation worse. DirectlyApply co-founder Dylan Buckley tells UNLEASH: “US employers – especially in healthcare, retail and supply chain sectors – have been concerned about how vaccine mandates would contribute to ongoing talent shortages”; it is possible they could have been hit by up to a 20% drop in workforce because of the mandate. 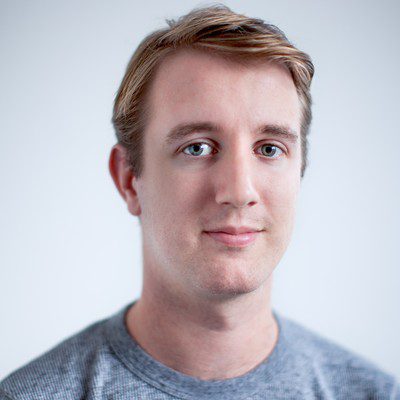 He adds that DirectlyApply’s clients were planning for big recruitment drives in February “to make up for what they assumed would be a significant loss of workforce over the coming months”.

This argument is also made by the National Retail Federation (NRF), which were one of trade groups who sued over the federal vaccine mandate.

The NRF wrote in a statement that the supreme court’s decision was a “significant victory for employers”. “OSHA clearly exceeded its authority promulgating its original mandate under emergency powers without giving stakeholders the benefit of a rulemaking process.”

Importantly, the NRF noted that this is not necessarily the end of vaccines playing an important role in the workplace. It added that the Biden administration should now “work with employers, employees and public health experts on practical ways to increase vaccination rates and mitigate the spread of the virus in 2022.”

Buckley agrees. He notes that to keep employees safe many of DirectlyApply’s customers are looing to find “new ways to incentivize staff to volunteer for vaccinations in keep talent with concerns for personal health and safety.”

Common approaches to incentivize staff to get jabbed are vaccination bonuses, offering vaccines on site to make it as easy as possible for workers to be jabbed and giving paid time off to recover from the vaccination.

“In January 2022, 20% more job postings mention vaccination bonuses than just three months ago,” according to Buckley.

“Job seekers are increasingly looking for jobs that mention required vaccination or vaccination bonuses. As a result, those able to offer these are performing better on our platform than those who don’t,” concludes Buckley.

Could vaccine bonuses be the latest way for employers to win in the ‘Great Resignation’? They’ve already tried education incentives and higher pay, but the shortages persist.