Get jabbed before you come back, tech giants tell staff

Many enterprises see vaccines as an essential part of their plans to have employees return to work.

Will this prove a successful attempt at returning to normality or will there be a backlash?

Google and Facebook are the latest employers to mandate COVID-19 vaccinations as hardline approach spreads.

Google and Facebook are the latest tech giants to take a tough line on COVID-19 vaccinations in the face of a rapid rise in global cases linked to the Delta variant of the virus.

Both companies have issued new policies mandating jabs for any employee who wishes to return to the companies’ offices in the US.

Meanwhile, a Facebook statement also declared vaccinations to be essential for all employees seeking to return to its US campuses.

VP of human resources Lori Goler added the policy was still being fleshed out to reflect individuals’ situations. For example, a separate process may be introduced for anyone who cannot receive a vaccine due to other medical conditions.

Return to the office anxiety

The announcements from Google and Facebook come as employers around the world decide whether to implement similar rules on vaccinations ahead of a mass return to work.

Twitter said earlier this week that workers coming into its New York and San Francisco offices would need to provide proof of vaccination.

Amazon, which has more than 1.3 million employees globally, is yet to reveal whether it would introduce mandatory vaccinations for its staff.

Apple has also decided to push back a return to its offices by at least a month.

The Delta variant has complicated matters due to its higher transmissibility than other strains of Covid-19.

In the US, rather than issue a blanket vaccination policy businesses must adhere to local conditions and regulations, adding further complexity.

Sectors beyond tech are starting to take a hardline approach to jabs for staff too.

The Washington Post’s publisher Frederick J Ryan Jr told its employees that the company has decided to require proof of vaccination as a condition for employment.

This mandate will come into effect in mid-September when the Post plans to reopen its offices.

According to the New York Times, the move comes in response to employee concerns about emerging and surging variants of the COVID-19 virus. 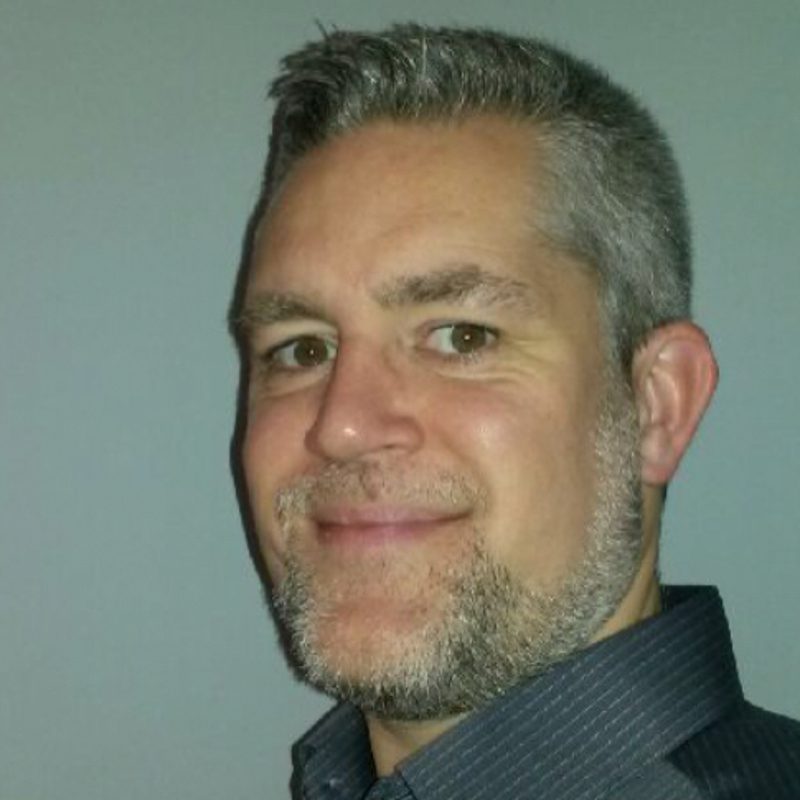 Ian is a former editorial director with more than two decades’ experience in journalism and PR.