Will 2022 be the year of the four-day working week?

The 'Great Resignation' is going nowhere in 2022.

2020 will go down in history as one of the most disruptive, transformative years on record.

COVID-19 has completely upended our personal and working lives. It pushed employees around the world to their limits, and it caused record numbers of workers to quit their jobs and look for an alternative where they are not burnout and feel valued.

It is safe to say that ‘Great Resignation’ was the defining workplace trend of 2021. With workers continuing to quit in droves in 2022 so far, employers need to face reality head on.

“This ‘Great Resignation’ has forced many businesses to revisit how work gets done, how they can better support their employees and what it means to be productive,” Workplace productivity tech startup ClickUp CEO Zeb Evans tells UNLEASH.

For decades, if not centuries, being present and looking busy has been deemed the same as being productive at work.

But COVID-19 and the resulting remote working was a blow for presenteeism – managers had less visibility of how many hours employees were working when they weren’t physically in the office. 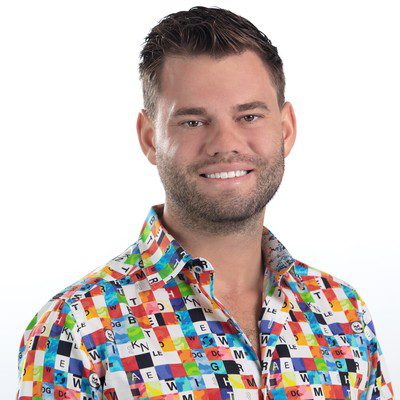 As a result, there is now a “growing realization that being productive isn’t just about being busy” or physically working longer hours, explains Evans.

Instead, employers are beginning to focus more on outcomes, rather than inputs, when looking at employee performance.

For companies to retain their top performers, they need to ensure technology is working for staff, and not hindering their productivity, particularly in the world of hybrid working.

Research by HR tech unicorn Personio found that 23% of HR leaders said digital tools were disrupting employees’ workflows. 36% of employees agreed with this.

Evans adds: “Picking the technology that works best for employees is at the heart of what companies must decide.”

According to Evans, companies must focus on implementing a workplace productivity platform “that can bring teams together in one place, and make everything from chat, to work documentation, and even daily tasks as efficient and seamless as possible”.

This is precisely what his company ClickUp aims to do with its productivity platform and its mission of ‘one app to replace them all’.

It is important to standardize on a productivity platform that’s “flexible enough to work for different employees”; remember, not everyone works in the same way.

Evans is clear that having lots of different tools solving different problems for employees and companies is creating more issues than it solves. “Many businesses find it impractical to adopt so many services [and] constantly switching between applications kills worker productivity”. 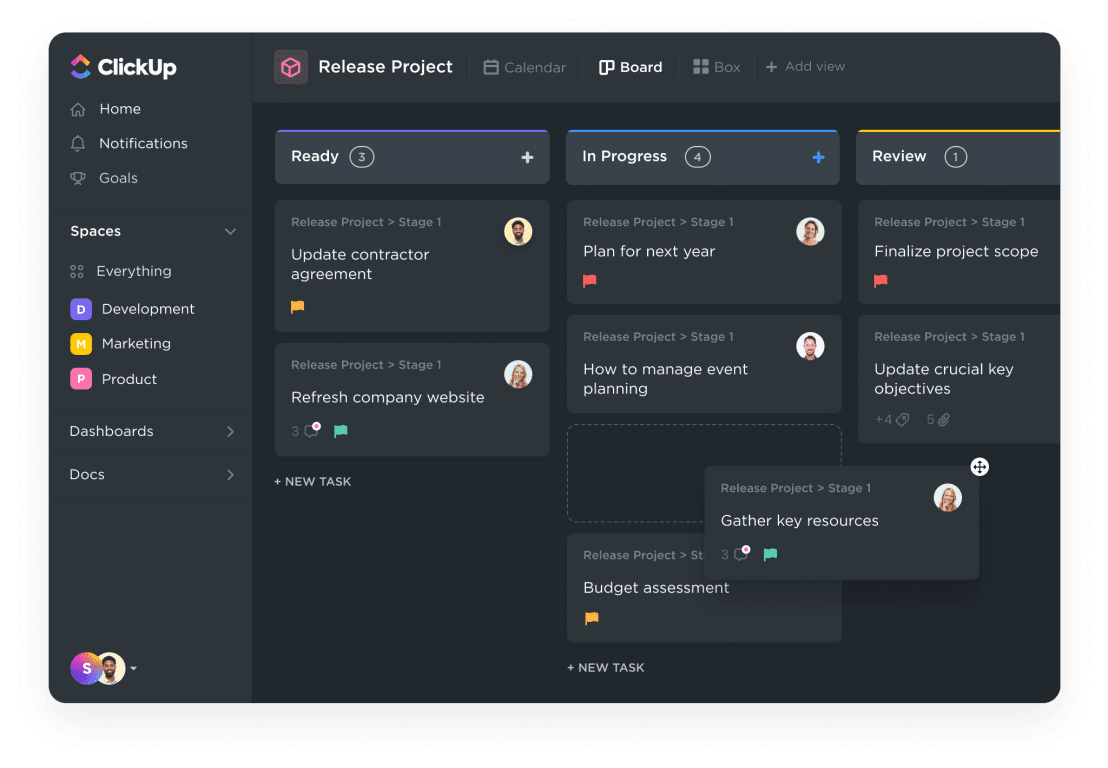 This is because “employees that don’t work from a single source of truth struggle to prioritize their work, often missing deadlines, and duplicating efforts with other members of their team.”

Therefore, Evans believes 2022 will see a shift towards employers embracing an “all-in-one solution”, which will be the “key to maximizing worker productivity and ensuring transparency across increasingly distributed teams”.

The changing mindset around productivity is having a wider effect on traditional ways of work.

“True productivity is about understanding how we use our time and what actually gets done,” according to Evans.

So, if we focus on outcomes, not inputs, do employees really need to work five days a week? Do employers actually get more out of them if they work four days and have a longer weekend to reset and recharge?

A large, nationwide study in Iceland actually found that cutting a day out of the working week (but not reducing pay) has no impact on productivity.

However, a shorter working week did have a huge impact on wellbeing and work-life balance in Iceland. Tackling burnout was a major reason behind the UAE’s move to implement a 4.5 working week and fintech company Bolt’s decision to trial Fridays off for employees.

In an interview with Fast Company, Bolt CEO Ryan Breslow notes: “It’s all about keeping standards of execution high, while still putting the team’s health and well-being first.” The idea is that a longer weekend allows employees more downtime so they can stay more focused at work.

Since burnout and stress are a leading cause of the ‘Great Resignation’ globally, could embracing a four-day working week help companies retain and attract talent this year?

Evans notes that “many employees [are] prepared to quit jobs in favor of companies that offer four-day work schedules”.

32% of young US workers surveyed by Jefferies said they wouldn’t have quit their job if they had been offered a four-day week. This was the second most popular answer – 43% said they would have stayed for higher wages.

Ultimately, embracing new ways of working, such as a four-day week, helps companies to “satisfy the flexibility that modern employees crave”, meaning employers “will be in a better position to stave of burnout and attrition within their workforce”, according to Evans.

He argues that if companies do not think a four-day working week is right for their business, then it is important that they provide flexibility elsewhere for employees.

Trusting employees to work flexible hours and where it suits them creates happier employees, who are more productive and drive business success.

“Workers and business both stand to benefit from this. Those that can integrate [flexibility] into their workplace culture will find themselves ahead of the competition at a time of unprecedented pressure on recruitment,” concludes Evans.