How to tackle a toxic culture

Take responsibility for your own errors and shortcomings. Discourage others from playing the blame game.

You CAN change toxic work cultures and here's how.

The last five years have seen growing concern amongst HR professionals about toxic cultures and the damage they can cause the organization.

Toxic cultures can have damaging and long-lasting effects on employees and the reputation and performance of the whole organization. More problematic is how to fix such a culture.

In this article, we examine some signs of a toxic culture and suggests ways to move beyond what can often be a harmful and hostile atmosphere towards a more respectful and productive culture.

This has significant payoffs – it has the potential to enhance your organization’s ability to handle the way people relate to each other and to do business in a more effective way.

Signs of a toxic culture

Do any of these danger signs occur in your organization? If so, a toxic culture may well be harming your business.

Causes of a toxic culture

The uncertainty and lack of job security in today’s economic and political climate has raised the emotional temperature and the stakes in making decisions in many organizations.

Other possible causes include harsh performance management regimes that can sap employees of their self-worth and inflict long term damage.

Such an atmosphere encourages ‘keeping your head down’ and not taking risks, which inevitably lessens the vitality of any organization and its capacity to learn and innovate.

Parts of the health profession can be prone to institutional toxicity seeping into their cultures and with it, there can be some tragic victims.

In one unfortunate case, a nurse took her own life after a systems failure where a fake call from a radio station was put through to her and she inadvertently provided information about a public figure who was a patient at the hospital. This caused public uproar.

She felt isolated and solely to blame, with no-one to turn to for support, resulting in needless and tragic consequences.

In the now infamous major incident in 1986 in the Ukraine (then part of the Soviet Union), there was a massive explosion and a radioactive leak of unprecedented proportions from a nuclear power plant.

The deputy chief-engineer, Anatoly Stepanovich Dyatlov, the supervisor of a catastrophic safety test was sent to prison. He was singled out for blame and criticism.

It was very convenient to place such blame on fairly low-level individuals for something that had its roots in much bigger and wider problems, involving scientists and engineers through to national politicians.

Ways to adopt a new approach

Signs of a toxic culture can be all-too evident, but key players often fail to spot them and especially to take action to remedy them. We believe the approach needed is, firstly, to increase awareness – often by involving the whole organization. For example, one company we knew asked all employees: what kind of organization do we need to be in order to respond to the challenges ahead?

As part of this review, which was widely discussed, people began to analyze their current and future cultures within their own groups throughout the organization.

It led to a company-wide understanding of what worked and – as important – what didn’t and what practical steps were needed to bring about change. This led to a board-level review and a development programme with coaching follow-up for leaders as positive role models.

Leadership behaviors are critical and therefore the example they set is crucial. To create role models for a healthy leadership culture, we see these aspects as common development threads:

If new behaviors are needed, then generally agreed practices need to be developed and adopted, particularly among leaders and role models; such as:

Understand and solve the problem, not attack others

Frequently, emotions swirl around the process of understanding what happened and who is to take responsibility. Instead, a more productive and less personal approach involves moving to a problem-solving focus.

Pause instead of scapegoating

Scapegoating sometimes gets in the way of understanding the real source of a problem. This means pausing and looking beyond the obvious and getting to the bottom of an issue.

This is not always easy in the heat of the moment, but take a judicious pause before leaping to conclusions.

Examples of companies who have built a positive culture

Here are some well-known companies who have built a reputation of a successful, positive culture.

No organization is perfect and in every case, this culture needs maintaining and even the most successful company needs to periodically review its culture and working practices in the light of changed circumstances.

Software company Adobe has a well-established culture which values openness and trust. In this way the company sends an important message to their staff, that they are trusted and respected to explore new ideas and given permission to fail.

A culturally radical way to attract new ideas was used in part of the Bank of England, which is often seen as a conservative and hierarchical organization.

The head of one department asked all employees for improvement suggestions to tackle a huge increase in regulation workload. He was greatly encouraged by the response and set up 12 employee-led project groups which he described deliberately, in a no-blame way, as ‘experiments’.

Some were successful, some not, but overall this open approach has proved highly beneficial in redesigning the department’s strategy, based on fresh thinking and enthusiasm from the bottom up.

Southwest Airlines has a unique culture built up from its early days. A wide understanding of recognition and respect for the importance of all employees and their contributions, whatever their level in the organization.

With its considerable emphasis on relationships, potential conflict is encouraged to be brought out into the open and dealt with.

Sustaining changes and the role of HR and L&D

Any changes may well represent a break from the past. Importantly, L&D (learning and development) and HR need to be supportive of senior leaders who must remain committed to a positive and supportive approach and be seen to adopt and encourage it.

Three developmental building blocks to ratchet down negative and unproductive behaviors are:

HR professionals must recognize that signs of toxicity must not be allowed to grow and to damage any organization: it saps morale; it leads to an over focus on defensive self-preservation and attacking others.

We have identified an approach which we acknowledge needs to be worked at. It encourages a focus on process and facts and not jumping to conclusions; strengthening what there is in common and a building a shared sense of purpose, for example, by putting effort into better communication, always with a blame free approach. 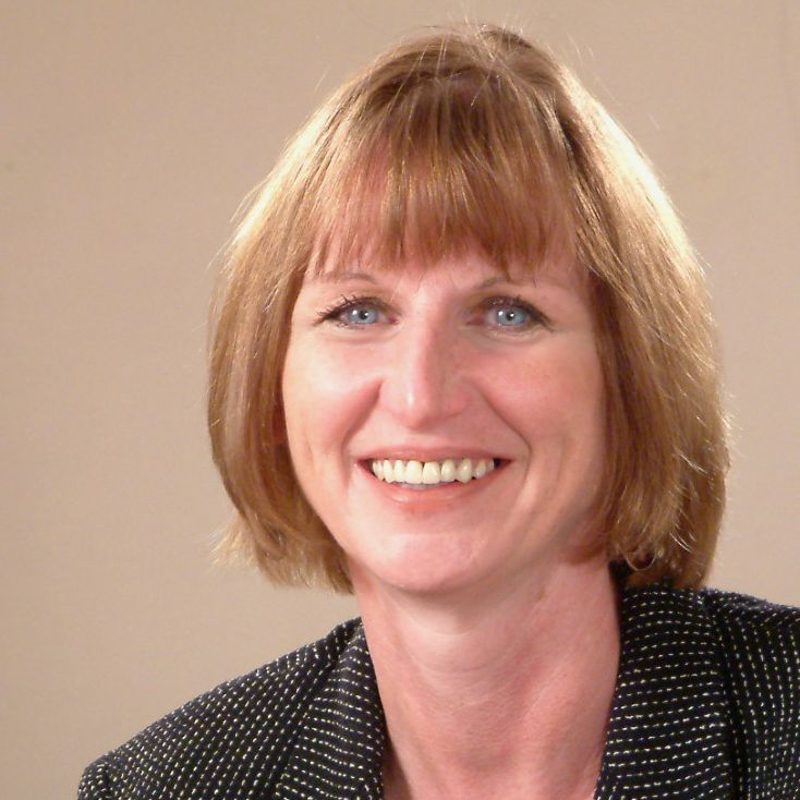 Sarah Cook is a founder of The Stairway Consultancy, and has a wealth of experience in leadership development, executive coaching and culture change. 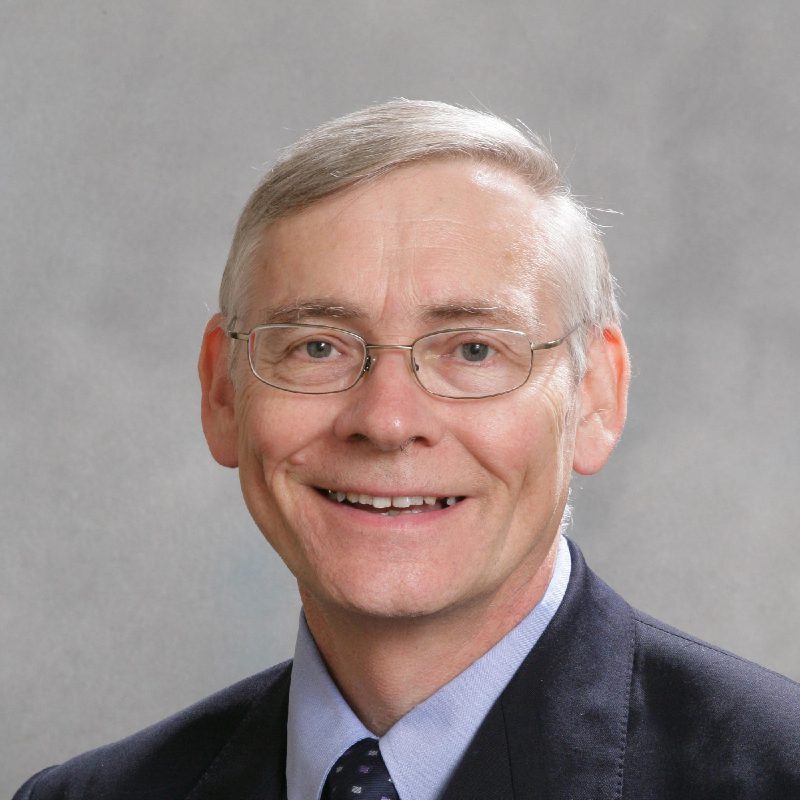 Steve Macaulay is an associate of Cranfield Executive Development.