Better should have done better by its employees.

Insurance company Better is in the news for all the wrong reasons.

What should it have done instead?

Until late last week, I, for one, had never heard of the insurance company Better. Now, it is dominating headlines after its founder and CEO Vishal Garg fired 900 employees (around 15% of its workforce) via Zoom.

On the call, Garg said: “If you’re on this call, you are part of the unlucky group being laid off. Your employment here is terminated effective immediately.”

“I do not, do not, want to do this. The last time I did this I cried. This time I hope to be stronger,” he added during the call.

He cited market conditions – it is believed that Better lost $100 million last quarter – “efficiency” and “productivity” as the reasons behind the redundancies, which come just before the Christmas holidays.

Metrics like the number of phone calls answered and missed, as well as attendance of client meetings, were used to decide who would be laid off.

Then Garg took to an anonymous professional social media site Blind, according to Fortune, to continue to lambast these employees. He accused them of “stealing” from the company, and their colleagues, by only working two hours per day.

“You guys know that at least 250 of the people terminated were working an average of 2 hours a day while clocking in 8 hours+ a day in the payroll system? They were stealing from you and stealing from our customers who pay the bills that pay our bills. Get educated,” Garg wrote.

Could Better be any worse at empathy?

Unsurprisingly, Better and Garg’s firing method has been greeted with much criticism by HR professionals and on social media, especially since it comes on the back of a $750 million influx of capital.

So much so that Garg has now apologized for his handling of the layoffs. “I failed to show the appropriate amount of respect and appreciation for individuals who are affected and for their contributions” to the company.

UNLEASH spoke to HR experts who agree that Better and Garg failed to treat employees as people.

Alight Solutions’ Marcus Beaver comments: “Companies need to remember that employees are people. Empathy matters, and a mass firing Zoom is certainly no way to attract and retain talent in the future.”

In fact, Better is already facing resignations on the back of its move. Three of its senior PR and Communications executives have resigned in protest late yesterday. 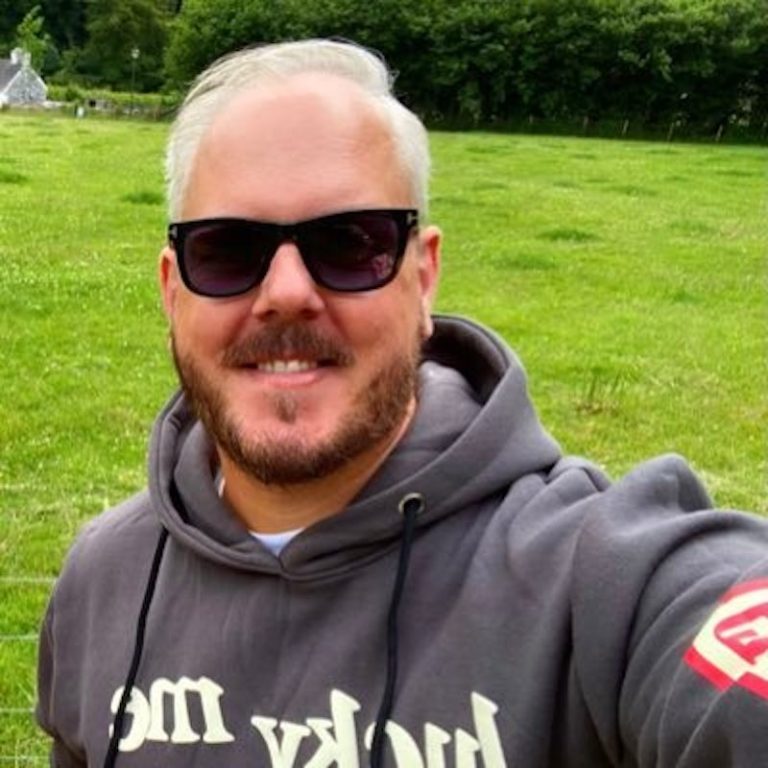 Lacking empathy is an issue it is being “touted as being one of the skills of the future that everyone needs”, according to Gethin Nadin, director of employee wellbeing at Benefex.

“Redundancies are an unfortunate part of working life. While there may not be much of a choice when making people redundant, there is a choice in how we deliver those messages,” adds Nadin.

“Choosing to make mass redundancies in one remote call may make logistic sense, but from an employee wellbeing perspective it has the potential to make an awful situation much worse”.

Harley street performance specialist and trauma therapist Olivia James agrees. She vehemently criticizes Garg for making the whole firing situation about him by focusing on his emotions. 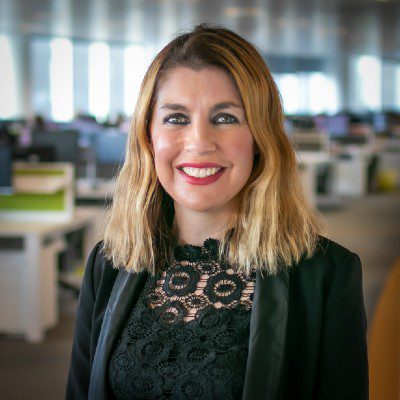 This is echoed by Peninsula UK’s HR advice and consultancy director Kate Palmer.

She described the Zoom call as “cold” and the call came as “fait accompli” as “employees had no say in what was going on at all, which is likely to compound the shock and disbelief at what happened”.

Focusing on the wrong metrics

UNLEASH’s conversations with HR experts also led to criticism about the metrics used to determine who was laid off. In fact, they believe that the supposed productivity problems at Better are actually a sign of “fundamental cultural problems”, in James’ words. 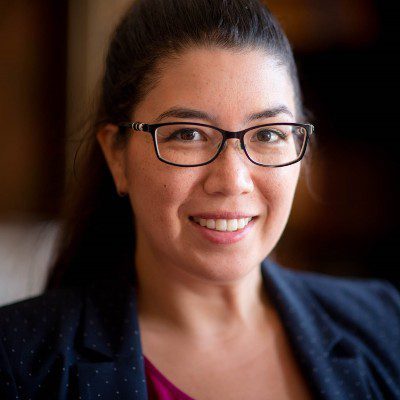 “Firing an individual due to performance issues is one thing – if such a large percentage of an organization is underperforming, then it is likely that the organization and its culture is to blame”, notes Carter.

Therefore, she is clear that “the finger should not be pointed at those who have been failed by the structural systems they are working with”.

This is likely to have a long-term impact on the organization, according to Carter.

James adds that Garg’s approach could “create feelings of unease that ripple through the entire workforce”; “they signal that your employees are expendable and interchangeable” and “they feel like resources, not people”. 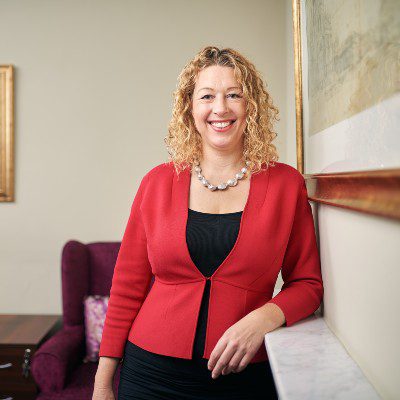 James argues that this approach could therefore have a knock-on impact on Better’s future productivity as it may make existing employees feel worried about keeping their job at the company.

“People who feel insecure in their roles don’t perform optimally. If you don’t feel psychologically safe, you can’t be fully engaged”.

A better way to handle the situation

There has been some negative reaction to the fact that Garg took to Zoom to do the firings.

But, given that remote working is now the norm, and employees across the world are used to online meetings, the experts UNLEASH spoke to noted that using Zoom was not a problem.

Carter says: “It may well be that a Zoom meeting is the most personal way to inform someone they are being fired.

“The real issue here is the fact that this was a group layoff of 900 employees”. It was “impersonal, disrespectful and lacking acknowledgment for the individuals who have spent time and effort with the company, coupled with the fact that he [Garg] made sweeping comments about productivity”.

So, what should Better and Garg have done instead?

First of all, Nadin and HR mentor and business coach Johanna Scullion agree that the news should have been delivered with “compassion”. 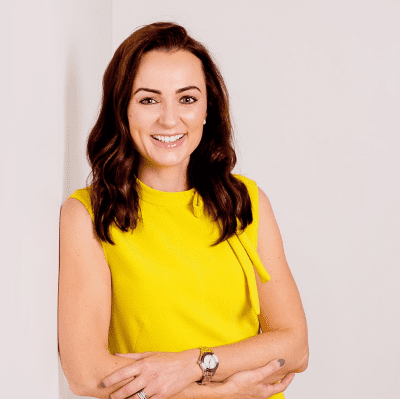 However, Scullion adds that leaders should also “take time to look people in the eye” and “be prepared for awkward questions”. She believes that the least that leaders can do is deliver this horrible news in the nicest way possible.

Victoire-Nijjar continues that it is important that companies have one-to-one conversations with those affected. “One hour per person would mean a manager could talk to 40 staff a week, which means 23 managers could have done this [for Better] within a week…using Zoom”.

The managers could have used this time to be compassionate and empathetic, explaining “the reason behind” each person’s firing, “the timing and what to do next”. 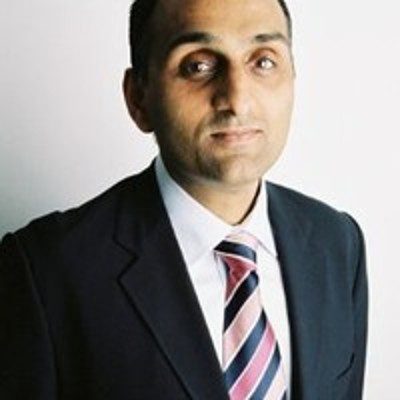 Victoire-Nijjar notes that Better and other employers can learn from the likes of AirBnB co-founder and CEO Brian Chesky.

In fact, Carter suggests that best practice would be for organizations to actually employ professional career advisors to support those leaving with how to re-enter the job market.

While it is unlikely that Better will make the same mistake again, other employers must learn from Garg’s mistakes and lead with empathy, compassion and treat their workers like people.

Remember your people are your most valuable asset; it is important that employers do not take their workers for granted, especially in the ongoing ‘Great Resignation‘.