It’s never too late to act to avoid your best talent from running.

According to a study by Inc, 11.3% of companies reported having a toxic culture.

And, despite the prevalence of toxic workplaces, 53% said their employers do not address toxicity issues.

Another study found that only 38% of American workers are very satisfied with their current jobs.

Working in a Toxic Culture

Talking about ‘toxic culture’ in a business context, I mean those business environments where strategy, leadership, and employees are disconnected. In these instances, negativity builds, empowerment dwindles, inclusion is ill-defined, and efforts are not made to connect the dots for leaders and employees. As a result, engagement disintegrates, goals are missed, and your highest potential employees leave. Work becomes truly laborious, leaders become elitists focused on power and personal gains, and conversations at all levels focus on what is wrong instead of finding solutions to problems and achieving goals. Leaders alone cannot define a company’s culture. Leaders model what the company values and promote the behaviors needed for success.

Even us “experts” can get it wrong…

I used to love working at my previous employer. It was challenging. It was engaging. I felt valued for the work I did. My pay was ok and there were not a lot of formal rewards, but there was appreciation, verbal thanks, and nice words. I worked long, hard hours, nights, and weekends – not because I had to, but because I wanted to. I traveled nights, weekends, holidays – it didn’t matter because I was helping the company improve.

It amazed me one morning when I did not feel like I had the energy to get out of bed. I asked myself, why? Why did I feel so drained? When I thought about it, the answer shocked me! I just didn’t want to go to work.

The magnitude of my answer was critical. As someone who has spent years helping companies build high-performing cultures, I had to admit to myself the culture I was working in had turned toxic and I’d lost my influence on the leaders of the organization. Wow!

How did my organization end up here?

I knew we were at risk as we went through ongoing, high-level leadership changes. Four CEO’s in four years, numerous other key leaders leaving, inexperienced leaders entering, business knowledge leaving, and leaders who did not care to listen and learn about the business entering. The downward spiral had begun, but it was executed under the theme of “improvement”.

Focus quickly shifted. Some of the changes were great, like a renewed focus on the customer, goals, and company performance. Other changes were less positive, like cost-cutting without understanding risks, the building of a corporate enterprise not knowledgeable in key business functions, and the infusion of another organization’s leaders and practices that were more “old school” than focused on the future workforce and business needs. The magnitude of our business and operations were downplayed. The abilities of existing leaders were not realized. I almost laughed when I heard terms common to the transportation industry translated to the other industry’s lingo so leaders could understand. I remember thinking “we are in deep trouble”.

Probably, most important to us, we lost our focus on people. People became an expense. A connection was clearly never made to how important employees are in achieving the strategy. Even the best strategy will fail if your employees do not understand it. Your employees drive results.

Ultimately, toxic leaders were leading the organization. Lagging, older indicators were used to comfort leaders into believing the company was on the right path. And maybe we were. But was it sustainable?

At some point, executive leaders started believing they were smarter than the sum of all the others in the organization. They stopped asking questions and listening to gain knowledge and information. They openly communicated transportation experience was a deterrent to the future success of the company. Experienced transportation leaders were ignored and criticized for voicing opinions. Employees at all levels started to feel they were not valued and started to watch what they said.

Our leaders missed or ignored the signs of the turning culture. The executive leaders blamed the leaders below them, saying they lacked talent, were immature, old school, and were preventing progress. With only a couple of exceptions, executives resisted talking to employees and stopped asking critical questions and seeking answers that would help us progress. They also showed they were insecure in their abilities by traveling in “packs” and ignoring spending time with employees when they visited business areas. Employees noticed and felt avoided and unimportant. Toxicity began and spread like wildfire.

Leaders also exhibited behaviors that showed employees they were more important and smarter than the employees. They made random decisions without input, made decisions without good information, created policies to control everyone, and treated themselves differently, ignoring policies when it benefited them. Empowerment became almost non-existent and the environment became full of negative energy. Silo’s were created and reinforced. Insecurities were fueled and employees lived in fear.

Leaders felt the shift in culture but did not acknowledge it. Instead, they denied it was happening. They started doing and saying things employees and less senior leaders wanted to hear. However, everything was scripted and leaders were called out quickly for behaviors not supporting company values. Executive leaders were not viewed as being genuine or authentic. They contradicted themselves, and in some cases were caught lying. Facing the challenges of COVID, they quickly made decisions to impact employee pay and benefits, under the premise of helping employees retain their jobs. They used fear of a reorganization to retain employees as they faced the uncertainty of a pandemic. this has become standard practice, as it has been used annually for the last 3-4 years.

Toxicity spreads quickly and a company’s key talent reacts by running. The best employees are the first to go. Leadership relationships start to feel abusive to employees. While employees want security, they more importantly want to match their work culture with their beliefs.

Before you realize you have a problem your employees are looking for new job opportunities. Some hang on a bit to see if things change. You may offer some employees money to influence them to stay longer. However, when culture is toxic, the money will mean little to your key talent. They are looking for other motivators to stay, and these things are culturally based.

What can I do?

Once you have define your desired culture, you need a strong, methodical and phased plan outlining steps you will take to achieve it. Leaders need to take the lead and ownership for cultural change. Key first steps include the following:

A company’s culture must match what and where strategically it wants to go. As Peter Drucker said, “Culture eats strategy for breakfast every day”. 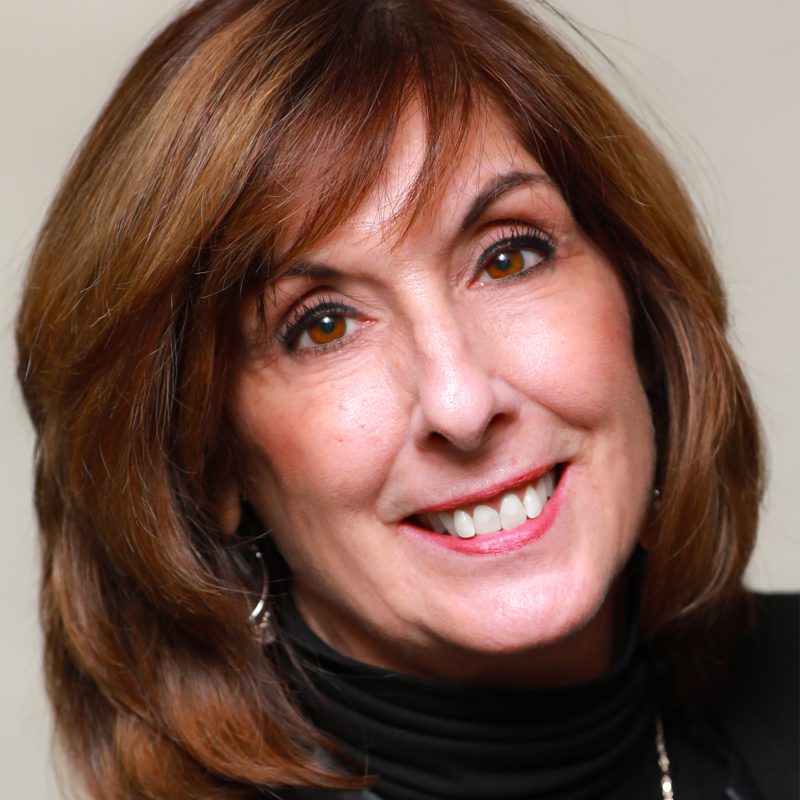 Donna recently left her corporate career as an award-winning HR leader to devote her time and energy in pursuing her passion of working with businesses to improve performance through their company culture and people strategies.