Basecamp introduced a ban on societal and political discussions at work.

As a result, it's lost about a third of its employees.

A week ago Basecamp CEO Jason Fried announced a raft of changes to the company’s policy and philosophy via a controversial blog post.

Moving forward the firm said it would drop committees, peer performance reviews, and “paternalistic benefits” that try to nudge employees toward a healthy lifestyle.

In particular, they introduced a ban on “societal and political discussions” on the company’s internal social platform, which were, Fried argued, a distraction from core work and a source of discomfort for some employees.

After an outcry online the founders doubled down and offered severance packages to anyone unhappy with their new position. At the time of writing around third of the company’s 57 employees had taken them up on that offer.

But in just seven days Basecamp has lost more than the talent and organizational memory of those 22 (and counting) staff. It’s also shredded its reputation as a forward-thinking and purpose-driven company. In the long term that could do far greater damage.

Basecamp’s founders argue their stance is simply putting product and profit over politics.

But as any good feminist will tell you, the personal is political. You can’t simply “disconnect from politics and get along”, because politics is so intricately bound up with society, technology, and therefore work.

If an employee talks about the poor state of the train they use to get to work, the provision of childcare they rely on to be there, whether they feel safe walking home, or the underrepresentation of people of color in the company’s own leadership, these issues are all political.

And as Sara Wachter-Boettcher sets out in Technically Wrong, choices made in design and development make products political too. Whether or not we include title or pronoun fields in an onboarding flow. What data we collect and store. What data we use to train machine learning models. This is all small-p politics.

Awareness of societal dynamics is arguably critical to any organization’s culture and engagement with the real world.

Lesson #2: You shouldn’t try to

So you can’t easily leave politics at the door of your workplace. But nor should you try to.

For years people have been encouraged to bring their whole selves to work, recognizing that work environments that are conducive to honesty and vulnerability create psychological safety, with positive impacts on creativity, innovation, and retention.

And companies, too, know that doing well and doing good are two sides of the same coin. Study after study show people seek to be part of something greater than themselves, both as consumers and employees.

People choose employers — and products — that align with their own values and priorities. 88% of jobseekers take company culture into consideration when looking for work, with 46% saying this is very important.

For millennials, in particular, work needs to have meaning; they’re motivated more by mission and purpose than paycheck. In fact, research published in Harvard Business Review found 9 out of 10 people would forgo pay in order to do more meaningful work.

The sense of purpose can lead to higher levels of engagement, creativity, and the willingness to partner across function and product boundaries to get things done.

Purpose is profitable, too. Research by author Raj Sisodia in Firms of Endearment found that companies that operate with a clear and driving sense of purpose, beyond the goal of just making money, outperformed the S&P 500 by a factor of 14.

Lesson #3: Trust is hard to build but easy to destroy

At 22 years old, Basecamp has been the poster child for flexible, purpose-driven companies, with the founders writing a series of (well-received) books on work culture. In Reworked, the founders note “you don’t create a culture. It happens… Culture is the by-product of consistent behavior.”

Organizational culture is not fixed, but is shaped over time through public messaging, by the actions leaders take, and the behaviors they’ll tolerate.

But an insider blog post suggests consistent behavior didn’t always live up to expectations. A long-running row over a list of ‘funny’ customer names triggered an internal debate on their own D&I failures.

Given the founders have been open about the company’s weak record on diversity issues and outspoken on racial justice issues online, volunteers had good reason to believe they’d be receptive to this. But instead the founders shut down not just the conversation but the entire volunteer D&I committee, along with discussion of these issues on the company’s own Basecamp instance.

In future, “heavy” political discussion should be kept off internal channels. But definitions are subjective; one person’s heavy is another’s fascinating and important.

“If you’re in doubt as to whether your choice of forum or topic for a discussion is appropriate, please ask before posting” commented Basecamp co-founder David Heinmeier Hanssen, setting leadership up as the ultimate arbiters of what’s acceptable discourse, creating a chilling effect and damaging trust.

Indeed, as the founders noted in Reworked, “when everything constantly needs approval, you create a culture of nonthinkers. You create a boss-versus-worker relationship that screams ‘I don’t trust you;”.

In moving rapidly from radical candor to command-and-control, Basecamp ripped away the basis on which people came to work for the company in the first place. That gap between message and action becomes a gaping chasm for employees.

It takes long-term commitment and leadership to create environments where people can take risks, speak up, ask for help, connect with others in a genuine way, and allow themselves to be vulnerable.

When employees experience a gap between stated messaging and the behavior they witness, it undermines that trust and psychological safety, leading people to question not only what they can say but whether they want to stay.

If you believe that political discussion “saps our energy and redirects our dialog towards dark places”, you’re already talking from a place of privilege. Marginalized people are living with experiences of inequality and prejudice every day.

When political debate gets heated — as it did with Black Lives Matter, or recent protests about violence against women in the UK — people are often forced to confront their own experiences and memories. And that will have an impact on how they feel and perform at work.

It’s disingenuous too, as Basecamp co-founder DHH said in a follow-up post, work “should be a place where employees can come to work with colleagues of all backgrounds and political convictions without having to deal with heavy political or societal debates unconnected to that work.”

For example, as a dual national in the UK, I couldn’t ignore the endless debate about Brexit, because it impacted my own family directly, hanging over me like a dark cloud.

If you’ve not had to deal with the fallout of societal or political debates while sitting at your desk then consider yourself lucky — and remember that others won’t be in that position.

While Basecamp’s an atypical company in many ways — with just 57 staff and a distributed working model — their handling of this affair has provided a salutary lesson in how not to manage conversations about diversity, inclusion, and politics at work.

As both consumers and employees, people increasingly take a company’s words and actions on diversity, inclusion, and purpose into account. When you build your culture — and your external brand — on trust, inclusion, and collaboration, a sudden switch to command-and-control leaves people questioning your motives, and you risk long-term damage to your reputation. 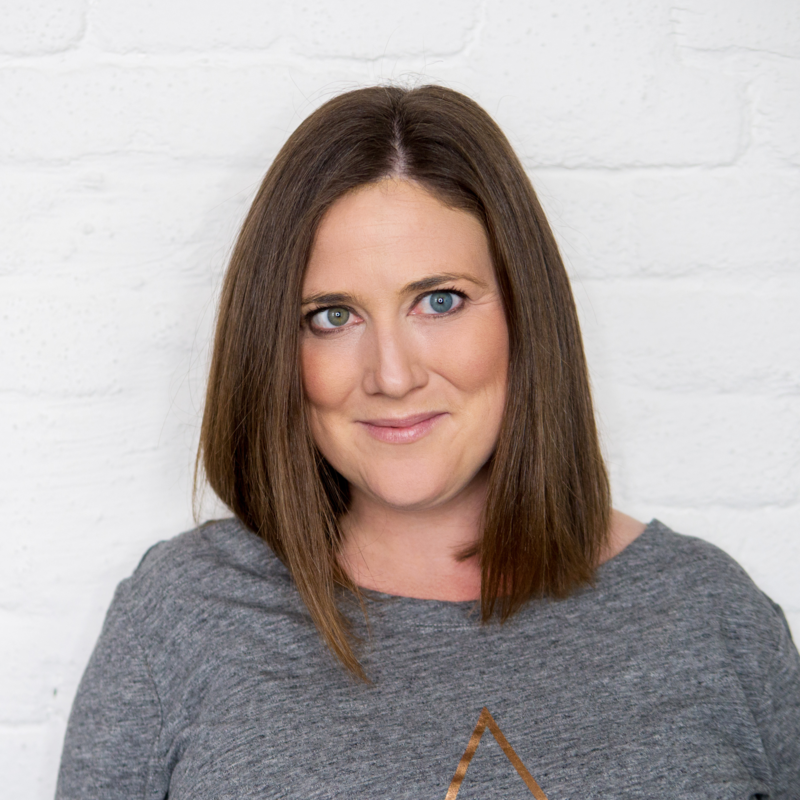