Podcast: Will freelancers save Europe?

‘HR’s most dangerous podcast’ talks freelancers, Disney characters and everything in between.

Chad, Cheese and Lieven set the freelance world to rights in another Europe-focused episode.

Apprenticeship platforms could help solve the talent and skills crisis.

Would you thrive in Tiktok's 9-9-6 work culture?

Our favourite podcast network hit up Europe once again, roping in compadre and co-host Lieven Van Nieuwenhuyze to help guide them on their way. In this episode, they discuss freelance platforms, a slate of acquisitions, an initiative called ALMA, and, erm, Olaf (the cute snowman from Frozen).

They kick things off with some discussion around everyone’s favourite Gen Z-focused dance craze-powered social platform Tiktok, whose European headcount apparently rose by over a thousand people last year, from 208 in 2019 to 1294 in 2020.

The network formally known as Musically now has one billion active users. As host Joel Cheeseman quips, “Pretty soon they’ll have as many European employees as Facebook has PR people and lawyers here in the US.”

Next on the episode agenda is the state of the freelance market. Guest host Lieven Van Nieuwenhuyze takes the floor: “[of] people who are young graduates, 30% at least are contemplating becoming a freelancer. So this has more than doubled in three years. The freelance market is going to boom…in the US, the total freelance income is $750 billion.”

Punchy figures indeed. Perhaps this is the shape of things to come in a post-Great Resignation world…

For other young people who might be struggling to find work, there’s a new EU-originated scheme called ALMA (Aim, Learn, Master and Achieve) on the horizon. We’ll let Joel explain:

“ALMA will target people, struggling to find a job, people living with disabilities, people with insufficient skills and those with a migration background. Participants will receive an allowance to cover travel, accommodation insurance and other basic costs during their time abroad.

“They’ll get coaching before, during and after placements. An estimated 15 million euros, that’s about $17 million, in EU funds will be allocated for ALMA, for its first year. Critics say this as a scheme for richer countries to access cheap or free labor. Boys, are you selling or buying ALMA?”

Chad Sowash replies: “Well, hooray for Belgium, right? This is a great way to counter-program against the UK right now, where [they are] being seen as isolationists and they’re missing an opportunity for great talent. So if I was in Europe and I saw [what] was happening with Brexit and the UK, I would be doing the exact same thing. Now, having the conversation versus unpaid intern versus paid intern is I think important to broach as well.”

Yep, he went there.

“Offering unpaid internship says a lot about your company. And it says that you don’t value the person’s time and you don’t believe they have bills, they need to eat, or they even need to sleep. We’re setting a bad precedent by saying, you have no value because you are learning. Not the case.” Much more to say on that topic, for sure.

We move on to the subject of apprenticeships – could they be the solution to skills gaps, talent mobility, and other workforce woes? Joel Cheeseman thinks they could be.

“…maybe apprenticeships are part of the solution. At least some investors certainly think so. So UK based Multiverse.io, which matches job-seekers with apprenticeship opportunities has raised $130 million in a Series C round, bringing total funding to $194 million and a $875 million valuation. They’ll probably be unicorn status soon. Through Multiverse, apprentices without a college degree can receive experience and hands-on learning. It’s completely free for the apprentice who can earn around $50,000 – 70,000 in the US while learning on the job.”

Sound familiar? Read our feature about Multiverse founder Euan Blair here, and check out the podcast above for the full conversation.

The Evergreen Podcast Network is a trusted partner of UNLEASH Podcasts. 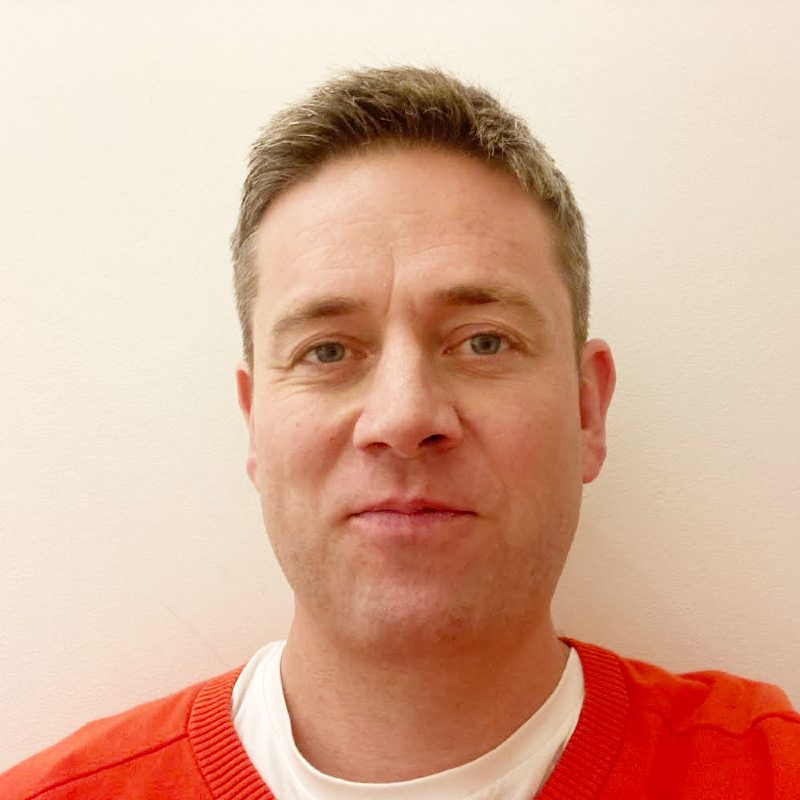 Jon has 20 years' experience in digital journalism, and more than a decade in L&D and HR publishing.