Why friendship is key to great leadership

The days of a detached and hierarchical method of leadership are over, says Paul Hargreaves.

Friendship is about nurturing relationships that sustain us and build us up.

When we are side by side we are facing outward rather than inward.

Leadership should be the same - here are a few lessons from a compassionate leadership expert.

All great leaders have good friends – and I believe we need these friends, and they need us, to make everyone’s dreams a reality. The ability to make good friends and remain in true friendship is essential for successful and compassionate leadership.

Friendship is about nurturing relationships that sustain us and build us up – but they only work if we aim to put in more love and support than we take out of them.

We have all experienced friendships that weren’t like this at all and sucked us of all energy rather than lifting us up, and this isn’t the kind of friendship I’m talking about.

“Friendship… is born at the moment when one man says to another ‘What! You too? I thought that no-one but myself…'”

There is certainly a sense that friendships form due to a common interest or achieving a common purpose. When we are side by side we are facing outward rather than inward.

The more the merrier

In that way – whereas a romantic relationship would be challenged by someone else joining – friendship is not jealous and welcomes others to join. This view of friendship can be key to a healthy management strategy.

True friendship seems difficult to find in the 21st century. Social media has degraded the word ‘friend’ – most of our social media ‘friends’ are probably not even real acquaintances in most cases. It would be impossible to have the huge number of friends that many people have as connections on social media.

Anthropologist Dr Robin Dunbar concluded in the early 90s that humans could only maintain social relationships with an average of 148 people – which includes friends, family, and less close acquaintances.

Later research broke down this figure into different categories of emotional closeness. The closest layer to us has three to five people, the next layer has 15, the third has 50, and so on.

I was recently asked as part of an exercise to write down 50 people who have nourished me throughout the course of my life which I managed to do quickly, but I would have struggled to write down very many more.

The business of life often gets in the way of friendship. Sometimes the closest friendships we have are forged at formative times in our lives – and these nurturing friendships can last a lifetime.

Many of us find that finding time for these friendships becomes more challenging as we get older, move away with work, or start having children. Our philosophical or political points of view may also diverge and we may realize one day that despite being in a good marriage or partnership, there is an element of loneliness due to the lack of friendship.

Without realizing it at the time, I ‘lost’ two of my closest friends around the time my first marriage broke down.

Understandably perhaps, they may not have wanted to stay close to me in order not to upset my ex-wife.

I did try to reconnect with them later but neither seemed interested which was painful at the time. Rather than grieving for lost close relationships from the past, let’s keep our eyes open for those friendships aligned with where we are now.

One thing I am sure of is that we all need a deep and honest connection with someone on a similar journey to ourselves.

The life-giving sense of nourishment that comes through these friendships is what makes them so essential, and it’s this depth of friendship that many of us crave as we become older.

To build more friendships of virtue in your own life, you need to become a good friend to others. The way to do this is by being as equal and open with the friend about yourself as they are to you.

Having the ability to hold your friend accountable or challenge the when you have a different point of view is also important. At the same time, a good friendship means accepting your friend as they are and not trying to change them.

You do not compete with them and you want the best for them, even if they beat you to a business prize or something similar that you both want.

Finally, you always show up for a friend, whether that’s in the middle of the night or if they need your help when they are a long way from home.

To foster an environment full of friendships in your organization, recall these words from Indian monk and guru Paramahansa Yogananda:

‘There is a magnet in your heart that will attract true friends. That magnet is unselfishness, thinking of others first; when you learn to live for others, they will live for you.’

This is the magnet of unselfishness – thinking of others first and learning to live for other people. That way friends will be attracted to you, and you will be a better and more fulfilled businessperson as a result. 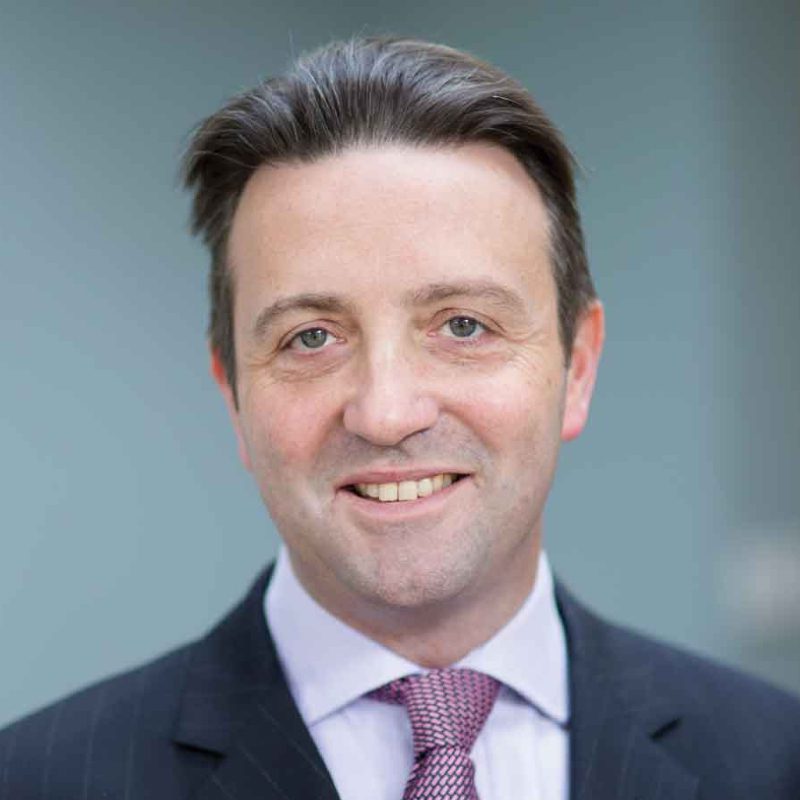 Paul Hargreaves is author of The Fourth Bottom Line: Flourishing in the new era of compassionate leadership.